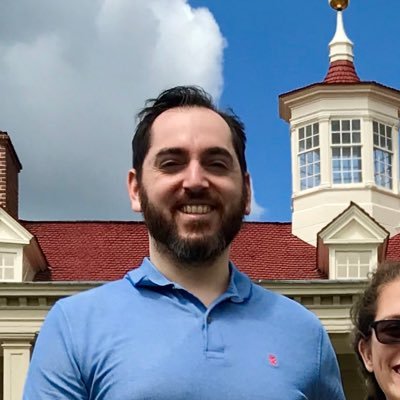 John Kerry is asked what his message would be to oil and gas workers who "see an end to their livelihoods": "What President Biden wants to do is make sure that those folks have better choices... That they can be the people to go to work to make the solar panels." https://t.co/i9TYXlD9Jg

Dude wtf is this what you lefties voted for? Killing off Americans!?

Yep, just like the model t killed off all those Americans who were working in the horse-drawn carriage industry. 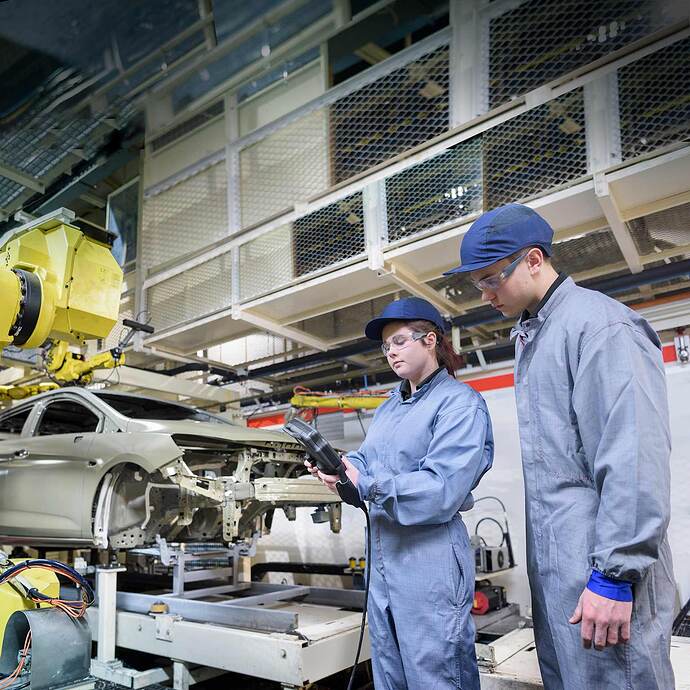 What can history teach us about technology and jobs?

We can learn from past shifts in employment to improve the future of work.

So they eliminated horse and carriages in a executive order? And they walked for years until they could get a automobile!? Interesting… thats not in your story lol

Then he cancels fracking on federal land like he promised not to killing thousands of more jobs. 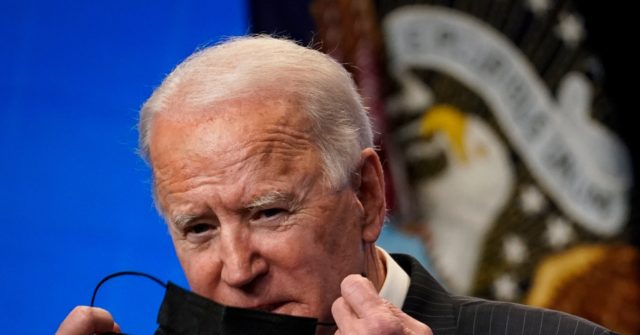 President Joe Biden will announce a ban on new oil and gas leases on federal lands and waters on Wednesday, according to several reports.

It’s not a perfect analogy but the fact remains that new technologies necessarily destroy jobs that are becoming obsolete. Climate change is a factor here too, but since you don’t believe the science, we should probably not go there.

He didn’t cancel fracking, he banned new fracking leases from being created. It’s right in the title of the article

What the F did you just say!? You just threw a dumb ass analogy out, got destroyed…
I don’t think you understand the climate… every scientist in the world says if you removed every human from earth tomorrow you will still see a rise in ocean 50 years from now…

So killing Americans today won’t help you. Stop using climate as a weapon to terrorize Americans and achieve socialism… WE WILL NEVER BE A SOCIALIST COUNTRY… move to Europe!

Costing Americans thousands of jobs because why?

every scientist in the world says

… I apologize for overestimating your intelligence by engaging with you.

Lurch should be told to fuck off. John Cohn aka John Kerry should fuck off the Big Nosed Long Faced freak that he is.

Climate change is a factor here too, but since you don’t believe the science, we should probably not go there.

That is a bunch of bullshit and you know it. Your side just wants to make up facts and then run away from defending them.

Go ahead and prove the science and I will demonstrate how easy it is to tear down your snowflake logic!

Either adapt to the new democrat world or die.

We move from a self sufficient energy economy to an importer again of energy.

Climate change, want to address the issue address the real issue, world over population. A few windmills and solar panels won’t save you.

When the countries like China and India address the endless expansion of their populations then you will see a change. Until then your dancing about is nothing but a band aid on an arterial wound.

Not to worry, the USA won’t be a factor in the issue for long as the debt is on a non stop trajectory and the dollar won’t be with toilet paper as congress wastes trillions year after year.

The latest laughable EO from the dementia boy, replace the US Government fleet of vehicles with electric toys, 675K vehicles with charging stations should be a trillion or 2. Maybe the military is next, electric jets, good for a 5 second flight.