John Humphrys has spoken out against the “institutional liberal bias” at the BBC,

Yes, we know, John - they have been for years, and I’m surprised you’ve only just noticed. lol The BBC is also obsessed with fake science, homosexuality, and wall-to-wall sport too. It’s called ‘social engineering’?

Have a long and happy retirement, J, and thanks for many hours of exposing lying deceitful bastards er, I mean for interviewing our politicians in your inimitable interviewing style! 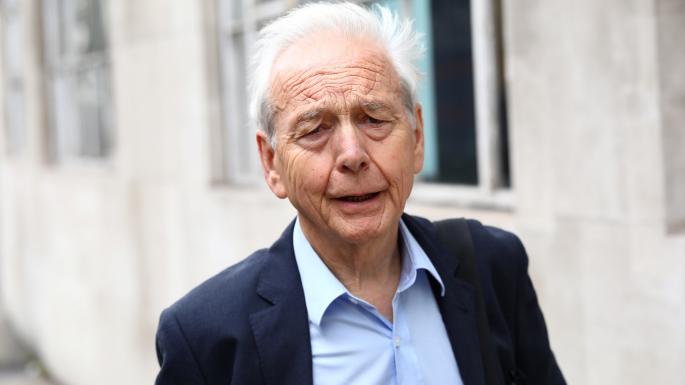 John Humphrys has spoken out against the “institutional liberal bias” at the BBC, arguing that its bosses failed to read the nation’s mood on Europe.The broadcaster, 76, who retired two days ago after

Pity he did not have the guts to say it when he was still employed. At least we finally hear the truth from one of their own. Vindicates what we already knew. Now confirmed by a revered broadcaster. Well done Mr Humphries.

This is an accurate portrait of the BBC. But in fairness, the BBC has taken steps too be more objective. The absolute worst program on the BBC was a show depicting sexism. It was so obvious that the host had no idea what sexism was and equated flirting with a girl as sexism.

Humphry’s is correct. While the BBC tries to maintain a facade of impartiality, it remains only a facade. The Guardian is even worse. Both are more concerned with neoliberal causes abroad, at the expense of British taxpayers.

The British Broadcasting Corp is guilty of infantilizing and vulgarizing the United Kingdom, and I curse those who are involved in it.