Yeah the advanced brain rot is getting severe with Joey Bidet. The Senile dumbass was literally talking to Scott Morrison and mid-way through forgot who he was even talking to.

WTF?! GTFO, just wipe his ass, change his adult diaper and throw him in the basement with some pudding cups already.

The dude is beyond embarrassing. 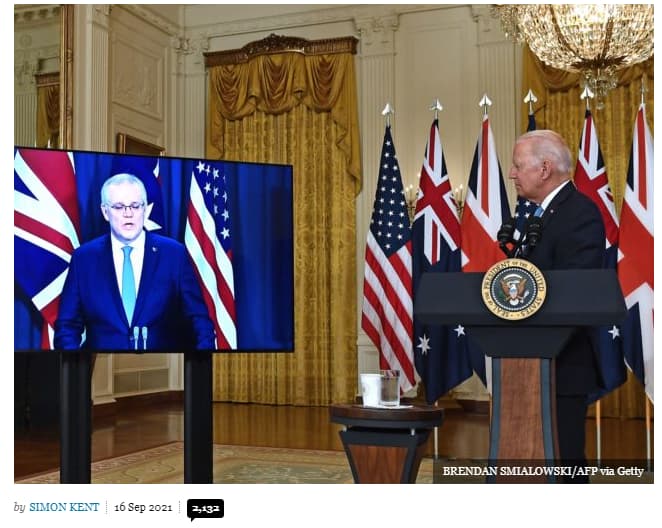 ^^^^ Shit-Fer-Brains is looking at Scott Morrison, a man who he has NO IDEA who the fuck it is except “that fella from Down Under” 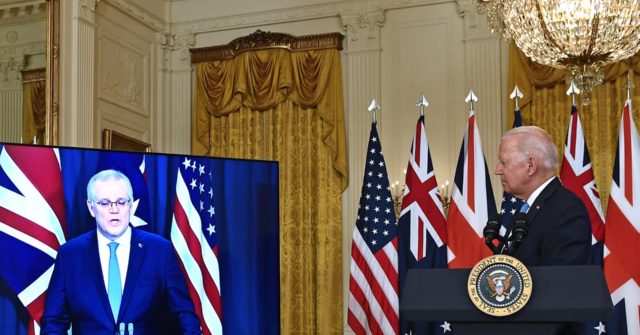 U.S. President Joe Biden forgot who he was talking to when he called Australia's Prime Minister Scott Morrison "that fella down under."

Not the first time Joey Bidet has FORGOT who someone is.

Face the dope is a total moron !!

Yes even when he wasn’t Senile he was still a stupid SOB.

Biden also referred to the winner of the masters as your boy to the Prime Minister of Japan. 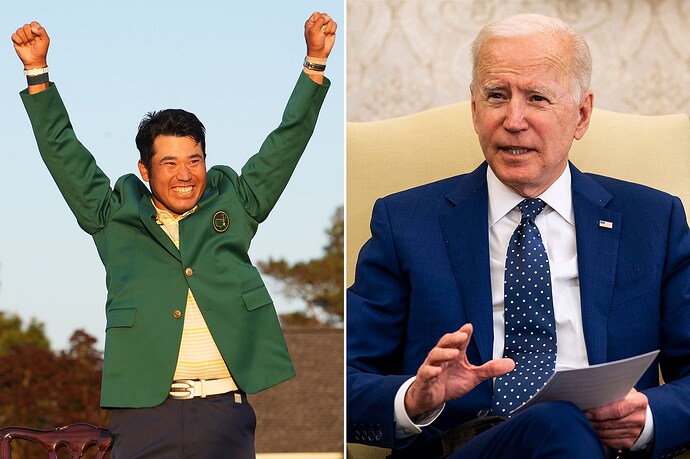 Who gives a phuck, they all do that from time to time….you’ve got BDS…. 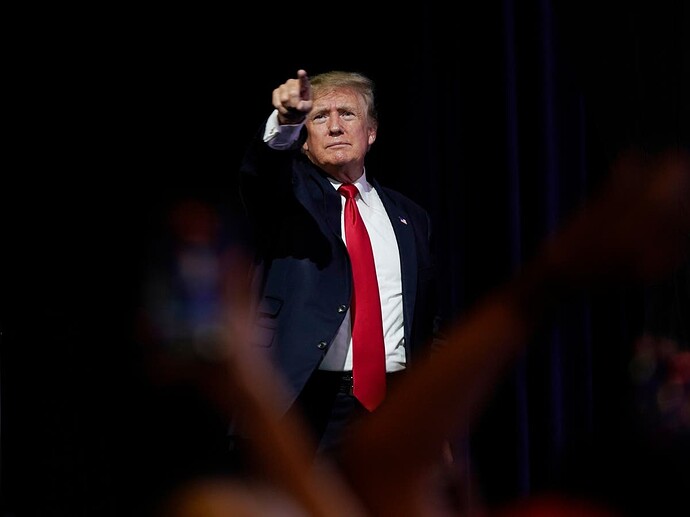 Former president made repeated election fraud claims and told 5,000 people they could choose to get Covid vaccine 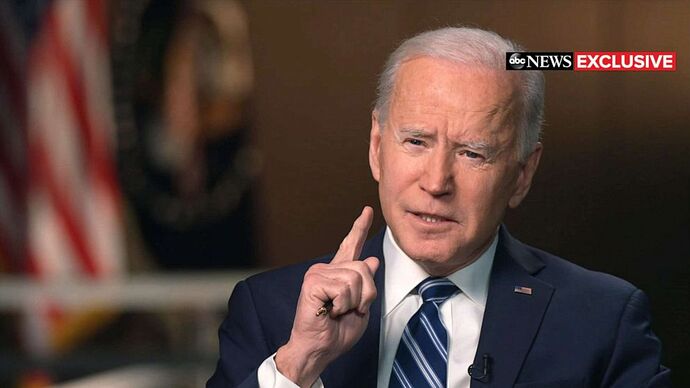 Biden tells veteran nurse she looks like a college freshman

President Biden had an awkward, flirty moment Monday during a video conference event with health care workers in Arizona, during which he stopped to compliment one nurse for her youthful appearance — even gushing that she looks “like a freshman.”

Biden got up to some of his “creepy” old antics when he responded to the nursing supervisor’s detailed description of giving COVID-19 shots by asking her about her age.

“Are you a freshman at the university?” Biden asked Brittney Hayes at the end of a conversation in which she had laid out the process for getting shots to people at the State Farm Stadium vaccination site in Glendale.

“Noo. No,” said Hayes, who had described herself as being from the Arizona State University at the start of the talk — but who made clear she was the “head charge nurse” at the vaccination site.

“Why thank you,” she said through her face mask.

“And you’re a — a nurse?” Biden said on the video call, which was streamed publicly.

“I am, I’m a nurse. I’m an RN. I’ve been an RN for about nine years now,” she said. Registered nurses typically have at least two years of college education or a bachelor’s degree.

POTUS raised eyebrows while speaking to military families on Friday

President Biden raised eyebrows on Friday when he went off prompter during a speech he gave to military families ahead of Memorial Day weekend.

While speaking to the troops and their loved ones at Joint Base Langley Eustis in Virginia, the president appeared to give a shoutout to the young daughter of a veteran who also addressed the crowd.

“I love those barrettes in your hair,” Biden said to the girl in the audience. “Man, I’ll tell you what, look at her. She looks like she’s 19 years old sitting there like a little lady with her legs crossed.”

Critics took to social media so much so that “Creepy Joe” began trending on Twitter.