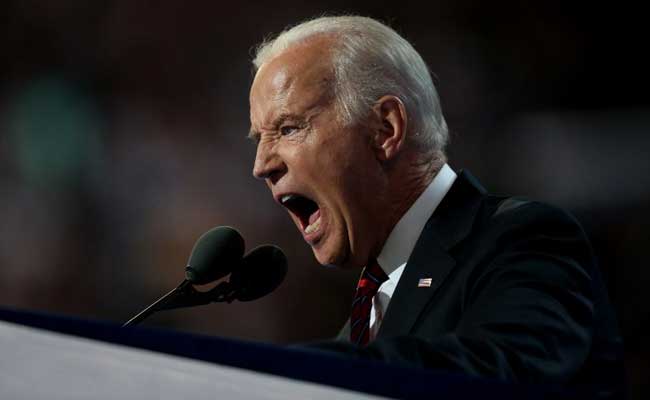 President Biden signed an executive order that will make sexual harassment in the military a criminal offense, with enforcement to be handled by outside investigators who are independent of the military’s chain of command.

“This afternoon, I’m signing an Executive Order to make sexual harassment an offense in the Uniform Code of Military Justice, and to strengthen the military’s response to domestic violence and the wrongful broadcast or distribution of intimate visual images,” Biden announced on Twitter Wednesday.

Taking away prosecuting authority from commanders was one of the most controversial recommendations the commission made, with some military leaders debating if it was wise to give officers less control over their units.

But the report argued that military commanders do not have adequate experience or training to deal with complaints as sensitive as sexual assault and harassment.

“Commanders are not lawyers, and they do not receive adequate training regarding victimization, implicit bias, and the impact these concepts have on the administration of justice,” the report said. 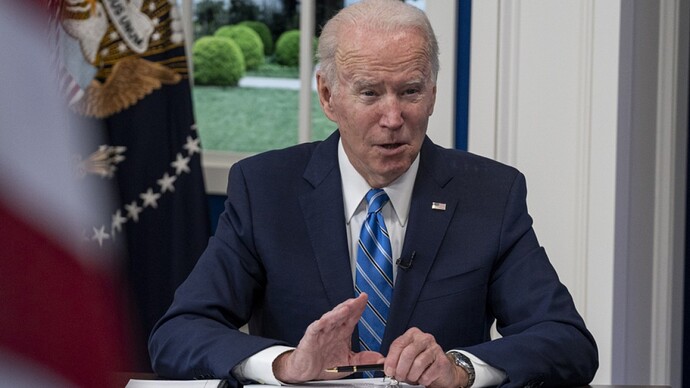 President Biden has signed an executive order that will make sexual harassment in the military a criminal offense, with enforcement to be handled by outside investigators that are independent of the military's chain of command.

Yep - all of this is designed to weaken our military and collapse the US.

Women have been harassed in the military in recent years at unprecedented levels. My guess…too many cis alpha white males hid out in the military because society progressed passed their primitive way of thinking…aka things just got too “woke” for our boring white alpha males. Now, they have nowhere left to go. Good for Joe Biden for flushing these predators out. Their days of colonization and victimization are over. America no longer belongs to them…and we I’ll make them pay.

Maybe women shouldn’t be in the military in the first place?

Yet how would you know? You didn’t serve in the military yet doesn’t stop you Mini Maos from weighing in with your dumb opinions.

It’s those of democrat side that abuse women does Bill come to mind ?