Joe Biden says 14.5 million Americans have signed up for ACA coverage in 2022 -- a new record 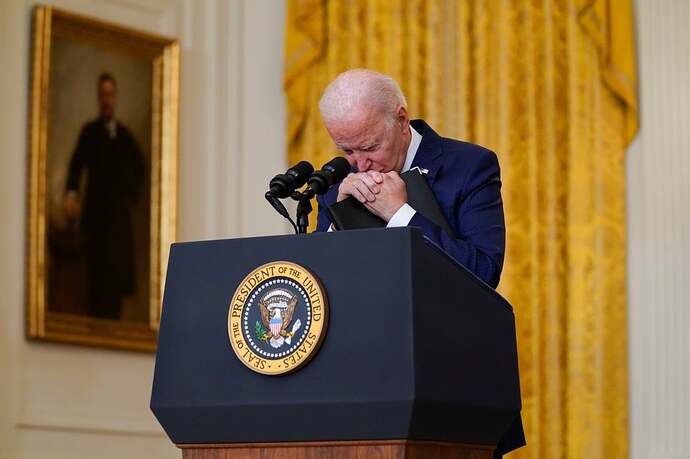 Biden is claiming yet another historic victory! Millions of people signed up for government healthcare because they lost their fucking jobs and can’t afford to purchase healthcare on their own without government assistance. That’s another win for America you dog-faced pony soldiers.

A record number of more than 14 million people in the United States have signed up for medical coverage in 2022 through the Affordable Care Act, the White House said on Thursday.

The open enrollment period to sign up for coverage this year began on Nov. 1 and ended Jan. 15. Thirty-three states offer coverage through federal ACA exchanges and 17 states and Washington, D.C., run their own insurance marketplaces under the ACA.

President Joe Biden said that the enrollment figure for 2022 is at least 14.5 million – about 2 million signups higher than the previous record.

“This did not happen by accident,” Biden said in a statement Thursday. "The American Rescue Plan did more to lower costs and expand access to health care than any action since the passage of the Affordable Care Act. It made quality coverage more affordable than ever – with families saving an average of $2,400 on their annual premiums, and four out of five consumers finding quality coverage for under $10 a month.

“As a result, millions of our fellow Americans have now gained the security and peace of mind that dependable health insurance brings.”

The ACA was passed by Congress more than a decade ago when Barack Obama was president. A number of reforms and legal challenges related to the law have occurred since, and former President Donald Trump tried to completely shut down the program – which has provided insurance to tens of millions of Americans who otherwise would have no option for coverage.

Biden promised during his campaign for president to expand and improve, rather than replace, the ACA.

“As long as any American lies awake at night, wondering how they’re going to pay their medical bills, my administration will keep fighting to lower costs and expand health coverage even more,” Biden added.

“Health care should be a right, not a privilege, for all Americans.”

The record enrollment figure is part of a larger report from the Health and Human Services Department that will be released on Thursday. Officials said the 14.5 million enrollees is not a final figure, which means the total should be even higher, The Washington Post reported.

For people who live in California, Kentucky, New Jersey, New York, Rhode Island and Washington, D.C. – which operate their own exchanges – they have until Jan. 31 to sign up for coverage for 2022. 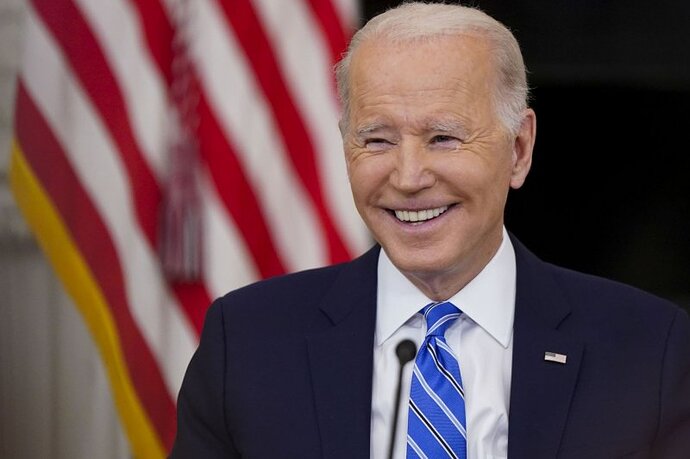 A record number of more than 14 million people in the United States have signed up for medical coverage in 2022 through the Affordable Care Act, the White House said on Thursday.

Mission accomplished for the Government takeover crowd, one more thing to control people, making them dependent on Government, while driving up prices for private healthcare.

WORKING taxpayers load is becoming unbearable and something will change or civil unrest is on the horizon .