In Thursday’s night debates, revealed quite a bit of information, and as a result Trump is now surging in the polls. Why? Because of one single thing that Trump mentioned, that seemed to resonate with most Americans who were paying attention, and is now reverberating around water coolers on Friday mornings and being talked about while raking the leaves on Saturdays.

Biden on the other hand says “Americans need to prepare for a dark winter.“

Earlier today those behind the Biden campaign dropped all pretense, openly having their candidate state publicly his intention to control the lives of all Americans using the authority of a weaponi… 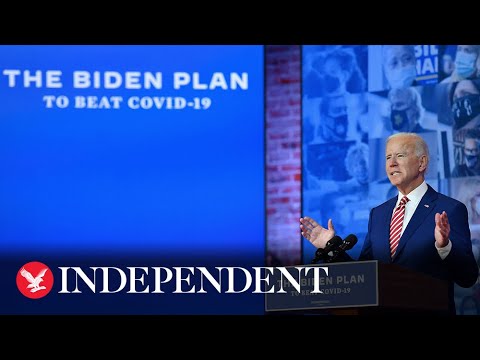 Earlier today those behind the Biden campaign dropped all pretense, openly having their candidate state publicly his intention to control the lives of all Americans using the authority of a weaponized federal government to advance national COVID-19 regulations.

As you watch this video from Biden’s campaign today it is important to remember state government officials have already moved to define “essential businesses” and “essential workers” during the forced shut-downs. That is going to become a bigger issue downstream; however, for now just watch closely what Joe Biden is saying here :

Here Tucker gives further analysis which is rather sobering and infuriating at the same when understanding what Democrats have been doing in terms of the US economy and what they plan when taking full control. Make it worse for all us! 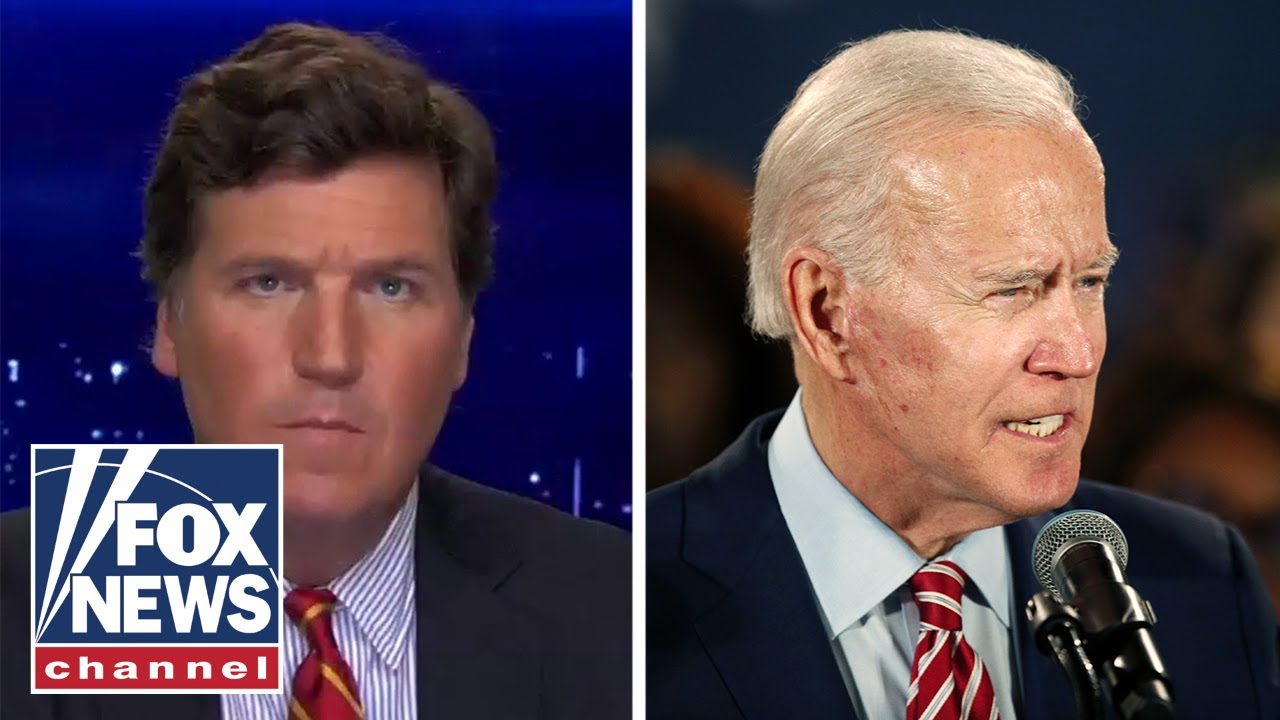 Politicians in Europe are beginning to push the same thing. One might almost think that this is a globally coordinated effort by the globalists.

I can’t imagine what some Europeans are going through. I have been hearing a lot of horrifying stories!

That’s because it is a globally coordinated plan by the Globalists, not an effort it’s a plan.

The majority of top politicians are probably blackmailed, that Epstein operation looked like a text book Blackmail Operation, get politicians, scientists, media, academics etc to have sex with underage girls and probably boys, film it and keep the tapes. Perhaps some are into kids, perhaps some were drugged and then kids placed next to them in compromising positions, doesn’t matter as long as they have a record of it.

I think many politicians get plain death threats even if they did not participate in Epstein / Pizzagate type of activities.

It’s probably why child sex trafficking has been in the lexicon of the Globalists opposition. I think this is where Maxwell has been most useful.

Should be interesting how he would enforce the new mandate. maybe call up the national guard. 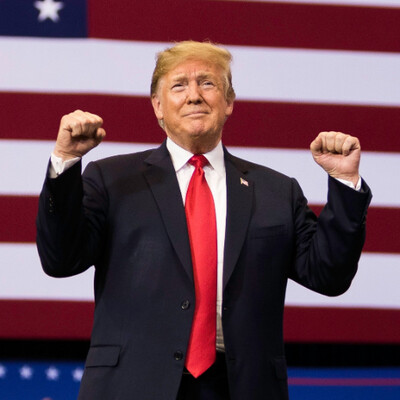 Name calling is sure to convert Trumps supporters. Worked so well for hillary.

I brazenly walk into stores now without a mask and 9 out of 10 times I am not challenged. True story.