Joe Biden Did Not Twist His Ankle

Joe Biden was supposedly in to see his doctor today because he twisted his ankle.

Does this look like someone who just twisted their ankle? Especially a decrepit elderly dementia patient? I bet this criminal had an ankle monitor put on. 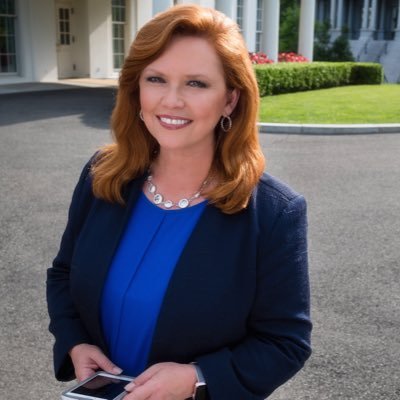 NEW: @nbcnews photographer captures @JoeBiden leaving orthopedic office in Delaware where the president-elect was just treated for what his doctor called a sprained right ankle from a fall Saturday. https://t.co/mTYee0BMur
yeethoven November 29, 2020, 11:52pm #2

Biden probably had another stroke. He’s gonna be even more retarded now.

Either way…this just shows the entire media has turned into a softball version of TMZ.

They aren’t talking shit about him wearing his mask improperly or how little he holds press conferences.

this just shows the entire media has turned into a softball version of TMZ.

Beat me to it. Why does it matter at all if Biden shed 2 hairs or Trump got two scoops of ice cream?

He does seem to put his body weight on the left leg.
But who cares?

I’m more interested to know when he is going to prison.

This is what the media cares about. How pathetic is this. If they roll his barely breathing corpse into the WH is this what we have to get used to?

Breaking News: Biden loses his dentures and shits his pants in Rose Garden. 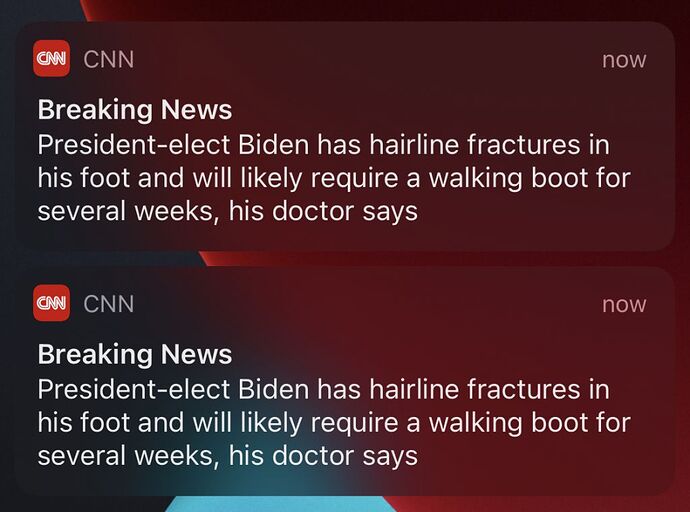 If he’s getting a boot he’s got an ankle monitor. Screencap this.

Jim Stone says:
Supposedly he hurt his foot while playing with his dog. But there are discrepancies about what happened, and now he’s wearing a boot. Rumor has it there is a tracking device in the boot and that he’s in deep trouble and facing arrest. McCain wore such a boot just before he “died”, but Hillary has had one too and nothing came of it.

Maybe he will get arrested.
I sure hope so.

Like Robert Mueller he served his purpose and this is just the beginning of the phaseout segment. Similar to RBG the left utilizes their spoiled milk well past the use by date.

Ha! Yeah this will probably end up taking a turn for the worse and Kamala will have to take over.

It’s actually a coded message between those in the swamp and spooks. “Dog” being the key emphasis in the MSM lexicon of Mockingjay 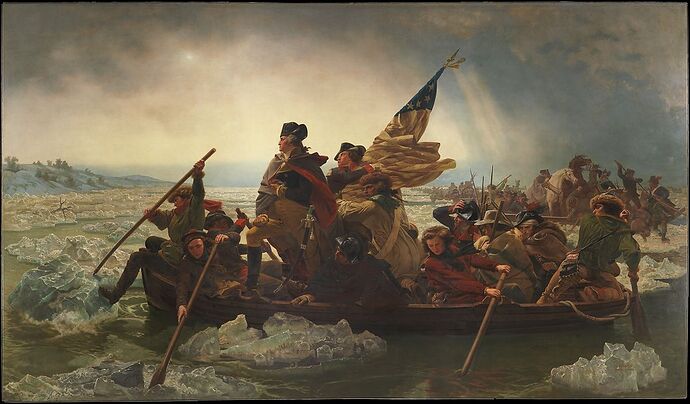 Just stop. He’s got a few hairline fractures. It’s not going to stop him from getting inaugurated in January.

A twisted ankle to match his twisted brain!

I’m more interested to know when he is going to prison.

He may not, if he concedes.

Actually, he doesn’t care, because he knew he wasn’t going to be President long. The Dem plan is to make Harris take over.

Jill Biden threw a toaster oven at Joe when he said she couldn’t give a speech at his inauguration. Broke his ankle. Reminds me of Hillary throwing a lamp at Bill.

You won’t get this from the media!