Isn’t it nice to see the wife of a political candidate and former Vice President campaigning for support in a foreign country that has been responsible for the flow of illegal aliens and drugs into this country for decades?

Someone should remind her of the definition of treason. Who better than AG Barr and the Justice Department? Put this traitor in cuffs. This is disgusting.

You can tell she absolutely despises them though. No eye contact. Physically repulsed. Also - they all look kinda fat so I don’t know if they can be categorized as truly hungry…of the starving and malnourished variety. Just looks like these pacos haven’t eaten their tacos in a few hours.

Funny how she isn’t helping her grandchild that her son won’t take care of. Guess she just wants to hand free food to fat beaners so they jump the border and vote for her husband.

Let her walk through the shit fields of LA and stumble over used needles . What a phony ! 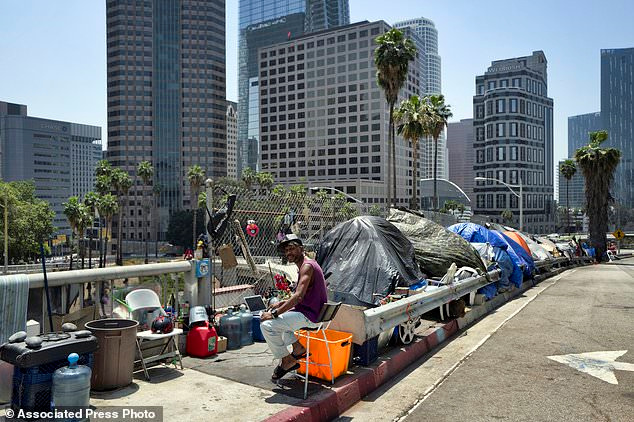 I want to know why Joe and Jill aren’t housing as many illegal aliens in their home as they can. Why aren’t they feeding and clothing them? Don’t they care?

Delaware is a complete and total shithole with a large homeless problem for such a small and insignificant state. When was the last time the Biden’s went there and served the homeless people in their country and in their state? Maybe this self aggrandizing twat should just move to Mexico and suckle all of her brown children for the feels.