The article said he had Top Secret documents. If so… and if he was murdered, then he got what he should have expected. But from whom ? A deal gone bad with some nefarious foreign agent would be my guess. Maybe the agency takes out people who trade in our nation’s security too. Such things are hidden. So it’s all open speculation and ripe for lies.

There’s absolutely no evidence of him being poisoned so why are you launching yet another insane conspiracy nut theory here?

The man died, we don’t know why so how about we do something really crazy like wait for the Autopsy and Tox Report before screaming “Conspiracy” whilst diving off of a cliff?

Look at who started the thread. That’s all you need to know.

He’s addicted to insane conspiracy theories, nothing else will be accepted.

And let’s be clear. So far there is zero evidence of murder in this case.

Abductions by ■■■■ flying UFOs will be next. Just wait.

Abductions by ■■■■ in UFOs will be next. Just wait

■■■■ vs Non-■■■■
Muslims vs Christians
Democrats vs Republicans
etc., etc.

The issue is really about a
New World Order.

State of Israel, founded on holocaust lies, is at the core of this satanic conspiracy. Consequently, all shabbos goys (who pretend to follow Christ) are part of the NWO team, a generation of vipers.

So the ww2 news footage of the liberation of the death camps and the Holocaust Museum are all built on lies.
The Holocaust survivors were really at Club Meds.

Probably the Clintons are involved as in the case of Fosters alleged " suicide ".

Killery still wants to be Madam President and idiots will still vote for her. 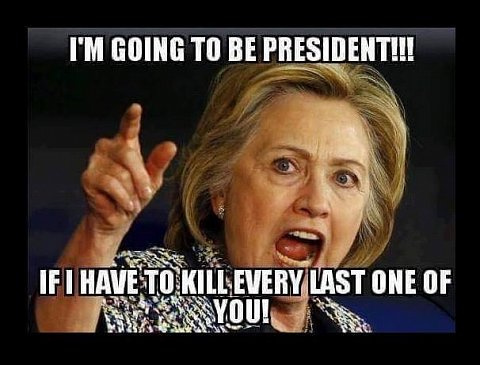 Epstein is no exception.