Funny when Holder was held in contempt the MSM barely covered it. The Democrats know what is coming and its a complete desclassification of all the documents, and they are trying to smear AG William Barr! Democrats are about to find out what went wrong in the worse way!

"Just hit the wires in the last hour…

The House Judiciary Committee has taken its first formal step toward holding Attorney General William Barr in contempt of Congress for defying a subpoena for special counsel Robert Mueller’s unredacted report on Russian interference in the 2016 election, as well as the underlying evidence.

The panel announced on Monday that it will consider a contempt citation against Barr on Wednesday. A vote of approval from the Democrat-led committee would send the measure to the full House for consideration later this month.

“The attorney general’s failure to comply with our subpoena, after extensive accommodation efforts, leaves us no choice but to initiate contempt proceedings in order to enforce the subpoena and access the full, unredacted report,” Chairman Jerry Nadler (D-N.Y.) said in a statement.

The Justice Department said last week it would not comply with the committee’s subpoena for the unredacted report and the underlying evidence, arguing that it amounts to illegitimate congressional oversight. Nadler gave Barr until Monday morning to respond to an augmented offer; the Justice Department did not respond to that offer, and has maintained that it would be violating the law if it complied with the Democrats’ request.

In response to the formal contempt notice on Monday, the committee’s top Republican, Rep. Doug Collins of Georgia, called Nadler’s move “illogical and disingenuous” because the Justice Department is still negotiating with the panel.

“Democrats have launched a proxy war smearing the attorney general when their anger actually lies with the president and the special counsel, who found neither conspiracy nor obstruction,” Collins said in a statement." 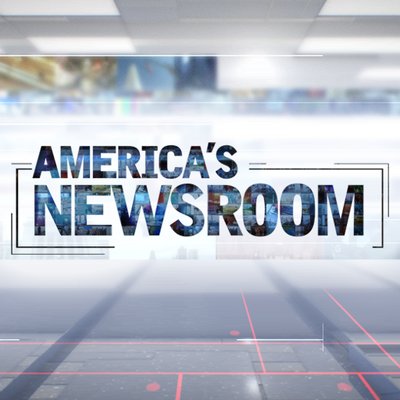 THE A-TEAM: @marcthiessen and @maryannemarsh reacted after news that the House Judiciary Committee is set to markup a contempt report for AG Barr on Wednesday #nine2noon https://t.co/8xz7ARLKwI 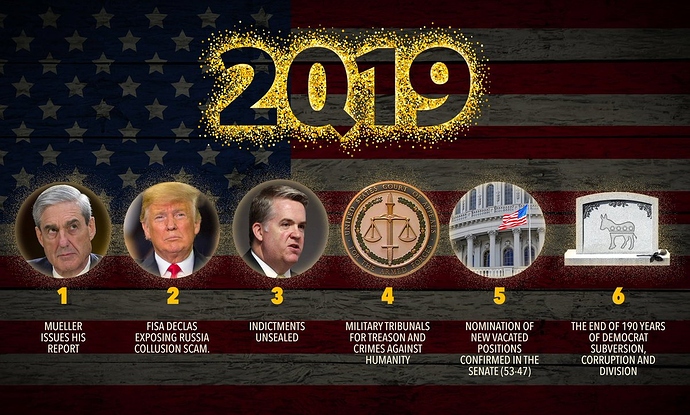 They know their ship is sinking fast so they are going to do anything they can to shift blame and get their NPCs to repeat whatever the latest talking point is. The bot armies at Twitter are ready to repeat the talking points out on command. They aren’t even hiding it anymore.

Which makes their rhetoric just appear nonsensical to anyone who is at all impartial.

They are really in for some bad days ahead.

People are fed up with all things Mueller now that the drama has escaped…Thanks to no collusion or obstruction findings.

Nadler is nuts on several counts! 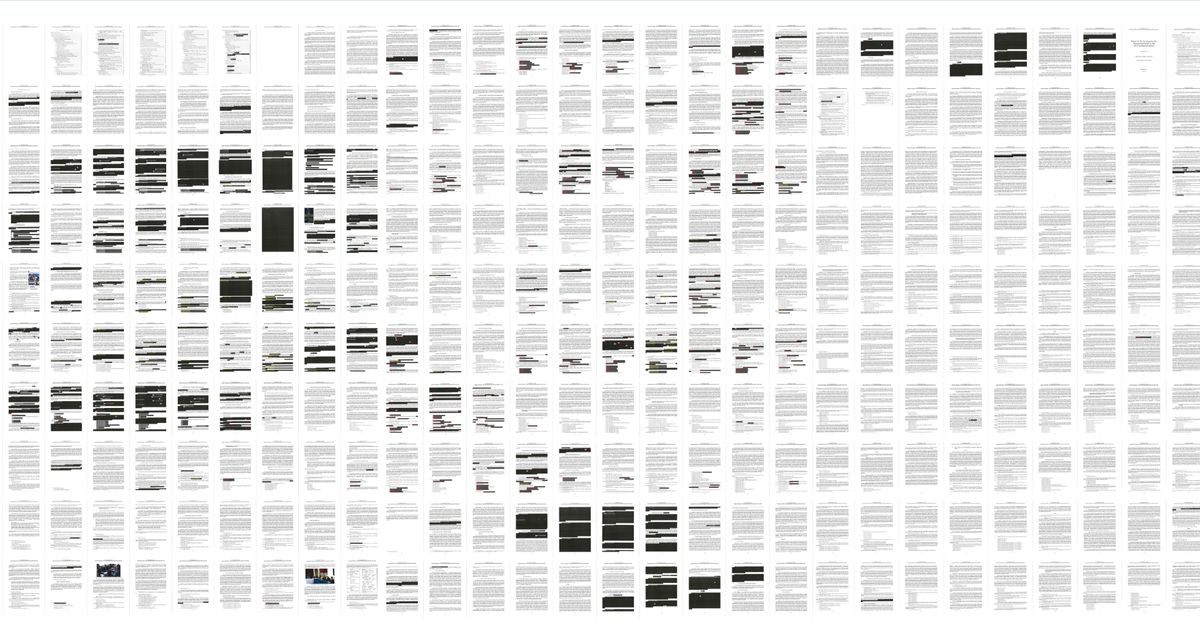 We can’t see behind the bars. But we can see where they are — and why they’re there.

This basically sums it up for me! Yes. They begin by smearing those who will be the investigators, trying to destroy their credibility before their findings are revealed…because they already know what the findings will be.

Just another tactic the depraved Democrats are using. It’s an all-out assault on anything Trump. After all, they aren’t called “Never Trumpers” for nothing.