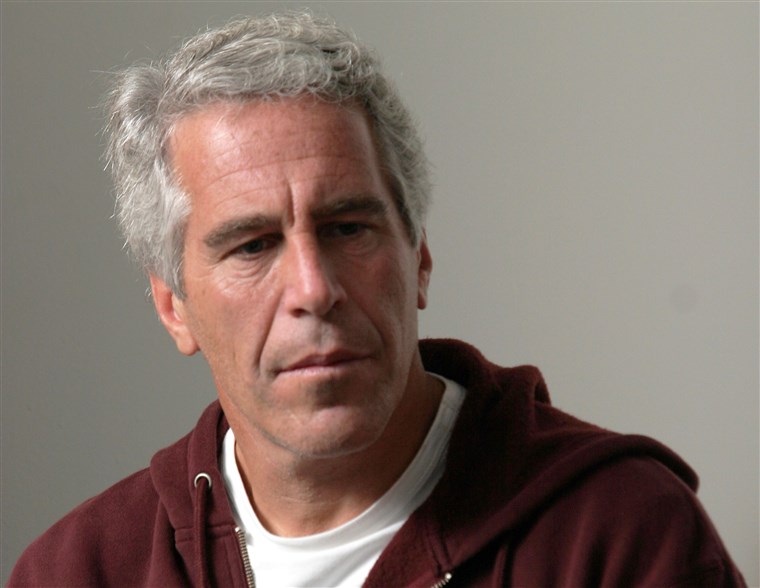 The unsubstantiated claims have been made by Ari Ben-Menashe who claims he is a former Israeli spy.

Ben-Menashe claims that he was the “handler” of Ghislaine’s dad Robert Maxwell, who was also a spy, and that it was the former newspaper baron who introduced Epstein and his daughter to the Israeli intelligence agency.

He makes the unverified claims in a new book called “Epstein: Dead Men Tell No Tales”.

In a preview of the book, shared with Sun Online, Ben-Menashe says: “Mr Epstein was the simple idiot who was going around providing girls to all kinds of politicians in the United States.

Ben-Menashe is a mysterious Iranian-born Israeli businessman who claims to have worked for Mossad from 1977 to 1987. 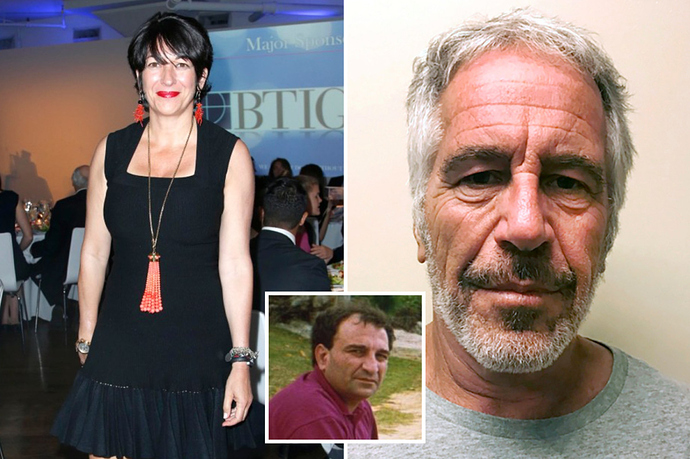 Ghislaine Maxwell and Jeffrey Epstein were spies who used underage sex to...

GHISLAINE Maxwell and her paedophile lover Jeffrey Epstein were both Israeli spies who took pictures of powerful men having sex with underage girls to blackmail them, their alleged Mossad handler h…

The whole Epstein operation was sponsored by Israel to collect dirt on powerful men, so that Israel can blackmail them later like: Here is what we want you to do for Israel, or else.

Above claim has been made by @Magog and me in other threads.

Nothing new under the Sun. No doubt sex has been used for many centuries, as a means to an end.

This is super gross but not really shocking at all. Anyone who is connected to these two is likely a pedophile and should be viewed in that way. If he was doing it for a country then that explains why he was able to get away with it for so long AND how he met his demise.

he met his demise.

He’s only hiding in my opinion.

Or should I say he’s being hidden…

Al Capone’s other vault. Geraldo Rivera will be uncovering them any day now.

And this is why his death has not been revisited by any of the political class.