I won’t bother linking the story because I despise Vice as a source!

Toobin said in a statement to Motherboard: “I made an embarrassingly stupid mistake, believing I was off-camera. I apologize to my wife, family, friends and co-workers.” “I believed I was not visible on Zoom. I thought no one on the Zoom call could see me. I thought I had muted the Zoom video,” he added.

Two people who were on the call told Motherboard separately that the call was an election simulation featuring many of the New Yorker’s biggest stars: Jane Mayer was playing establishment Republicans; Evan Osnos was Joe Biden, Jelani Cobb was establishment Democrats, Masha Gessen played Donald Trump, Andrew Marantz was the far right, Sue Halpern was left wing democrats, Dexter Filkins was the military, and Jeffrey Toobin playing the courts. There were also a handful of other producers on the call from the New Yorker and WNYC.

Both people, who spoke on the condition of anonymity in order to speak freely, noted that it was unclear how much each individual person on the call saw, but both of the people we spoke to said that they saw Toobin jerking off.

The two sources described a juncture in the election simulation when there was a strategy session, and the Democrats and Republicans went into their respective break out rooms for about 10 minutes. At this point, they said, it seemed like Toobin was on a second video call. The sources said that when the groups returned from their break out rooms,

Toobin lowered the camera. The people on the call said they could see Toobin touching his penis. Toobin then left the call. Moments later, he called back in, seemingly unaware of what his colleagues had been able to see, and the simulation continued.

Toobin’s Conde Nast email has been disabled and he has not tweeted since October 13. He did, however, appear on CNN, where he is the network’s chief legal analyst, on Saturday. “Jeff Toobin has asked for some time off while he deals with a personal issue, which we have granted,” CNN said in a statement.

Spokesperson Natalie Raabe said: “Jeffrey Toobin has been suspended while we investigate the matter.”

Toobin’s Conde Nast email has been disabled and he has not tweeted since October 13. He did, however, appear on CNN, where he is the network’s chief legal analyst, on Saturday. “Jeff Toobin has asked for some time off while he deals with a personal issue, which we have granted,” CNN said in a statement. 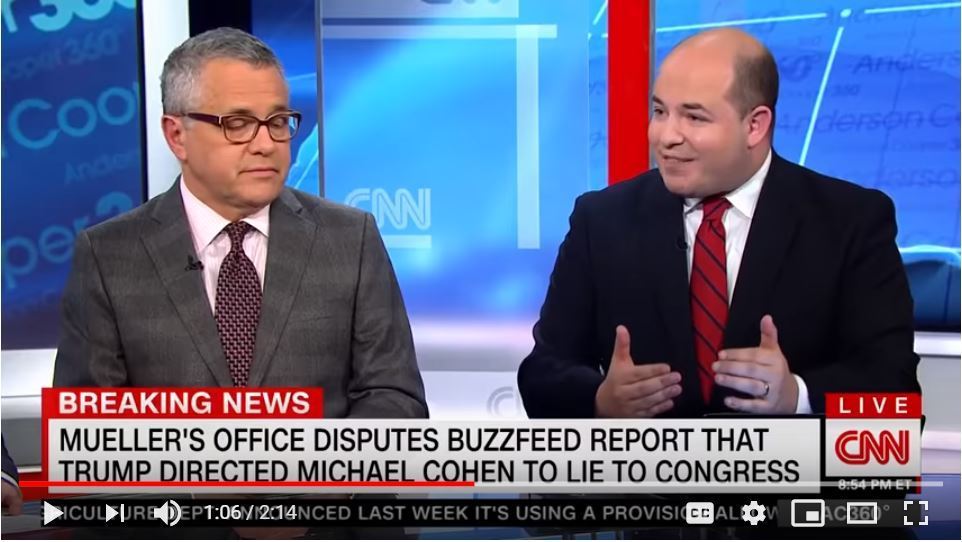 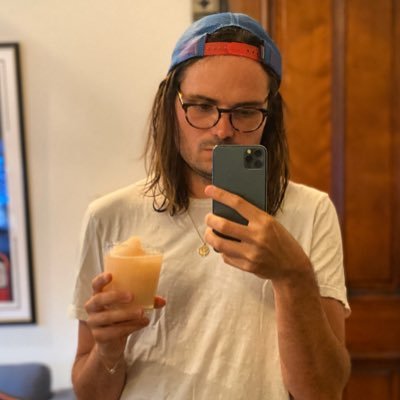 Jeffrey Toobin suspended by New Yorker for pulling his dick out on work call, says he did not realize camera was on vice.com/en/article/epd… 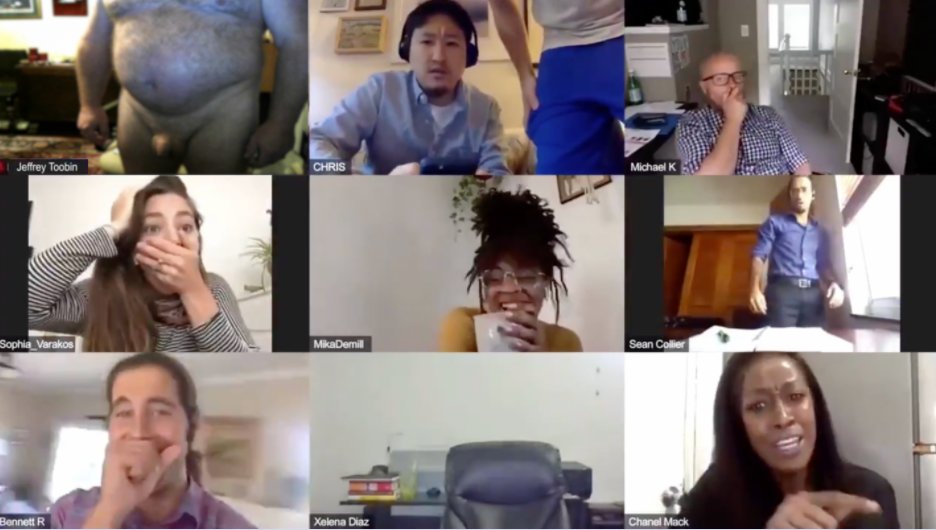 How the hell this wasn’t memory holed yet?

Jeffrey Toobin has the textbook definition of a micropenis.

The media is full of people with zero dignity and it (now literally) shows.

Anything to stop people from talking about the Bidens. I’d bet he did it on purpose. We may see a bunch of strange yet irrelevant stories over the next couple weeks. 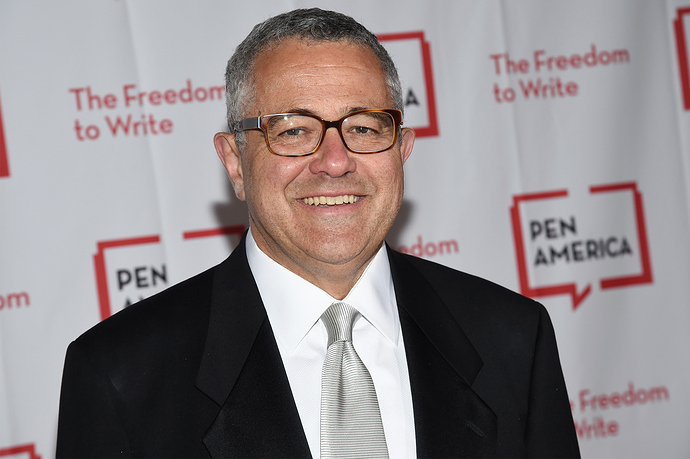 Leftist caught choking the chicken in public! Who was he trying to impress?

Anything to stop people from talking about the Bidens. I’d bet he did it on purpose.

Ya know, I really didn’t really think about that on another level and consider that this coud have been totally staged. Good catch! It seems totally plausible and something CNN is capable of.

Great assessment! The dirtbags at CNN and the New Yorker have no shame. They would do anything to get the walking corpse of Joe Biden across the finish line… including sexual harassment of their fellow colleagues.

Speaking of which… whatever happened to MeToo?

So it’s Jeffrey “Small Dick” Toobin. LOL at the reactions of the others on the Zoom call.

I hear he was whippin his rat. BREAKING NEWS: CNN issues ponchos & face masks to staff.

Well that spoils your dinner.

Were any of CNN 's female Leftists impressed???