Jane Harman is an Example of US Political Subversion by Israel

Sometimes I just want to throw up.

Congressional Quarterly reports that Representative Jane Harman was caught on tape promising to lobby for reduced charges against two accused spies, in exchange for help securing the chairmanship of the House Committee on Intelligence:

Rep. Jane Harman , the California Democrat with a longtime involvement in intelligence issues, was overheard on an NSA wiretap telling a suspected Israeli agent that she would lobby the Justice Department to reduce espionage-related charges against two officials of the American Israeli Public Affairs Committee, the most powerful pro-Israel organization in Washington. Harman was recorded saying she would “waddle into” the AIPAC case “if you think it’ll make a difference,” according to two former senior national security officials familiar with the NSA transcript. In exchange for Harman’s help, the sources said, the suspected Israeli agent pledged to help lobby Nancy Pelosi , D-Calif., then-House minority leader, to appoint Harman chair of the Intelligence Committee after the 2006 elections, which the Democrats were heavily favored to win.

Seemingly wary of what she had just agreed to, according to an official who read the NSA transcript, Harman hung up after saying, “This conversation doesn’t exist.”

Congressional Quarterly reports that Representative Jane Harman was caught on tape promising to lobby for reduced charges against two accused spies, in exchange for help securing the chairmanship of the House Committee on Intelligence: Rep. Jane...

How many hot-buttons does the news that the NSA wiretapped Congresswoman Jane Harman involve? Let's count: 1) public corruption, 2) "Israel Lobby" espionage, 3) intelligence agencies spying on lawmakers and 4) Bush's hyper-politicization of...

This traitor wasn’t charged and thrown in federal prison. Nope, she now is the Director of the Wilson Center 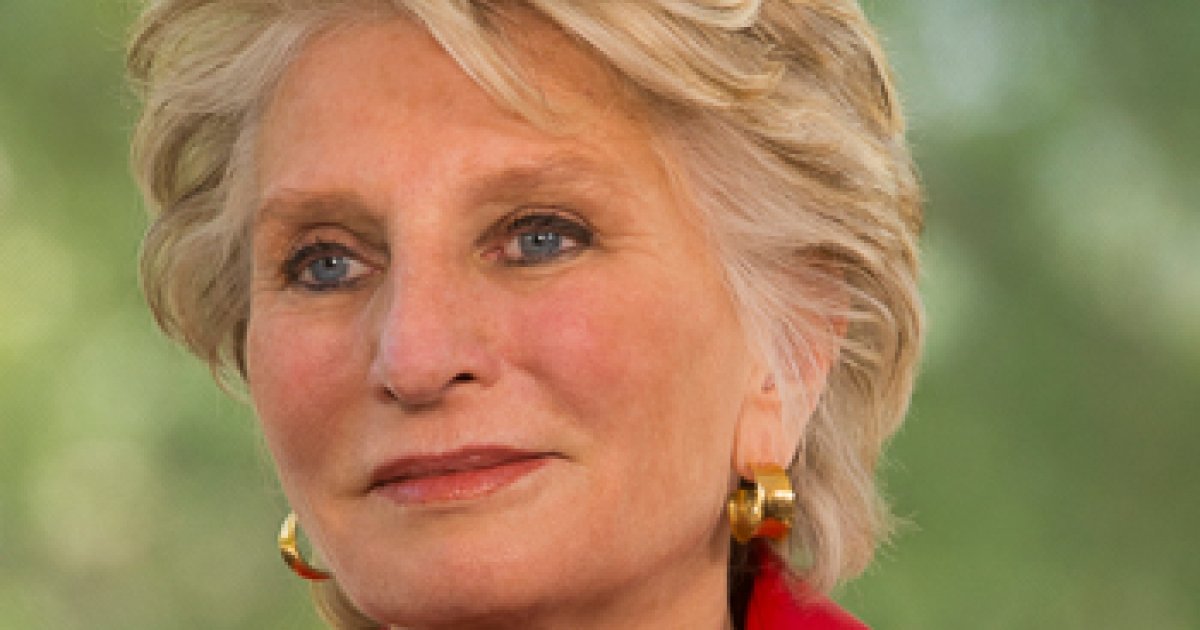 Jane Harman, the Director, President, and CEO of the Wilson Center, is an internationally recognized authority on U.S. and global security issues, foreign relations and lawmaking. A native of Los Angeles and a public-school graduate, she went on to...

Do you guys have a secret handshake or mating call or something that attracts you to this forum?

Did you read what this woman did? If so, do you support this type of subversive activity?

Can you specifically point out where the OP indicated that they “hate ■■■■■ as you say?

Noticing something is anti-semitic now.

Did yall notice who was in prison they were trying to spring…kinda counter productive thread for ■■■ haters.

Looks like you’re missing the point. How is it that someone can use their political office to assist a foreign country with espionage and not go to prison?

“Jane Harman is an Example of US Political Subversion by Israel”.

There was no assisting with espionage cited in the article.

Politicians lobby for such things as reduced charges for constituents on a regular basis. It’s not illegal and it in no way equates to assisting with espionage or treason.

They are drawn to each other’s stank.

Birds of a feather seek each other out.