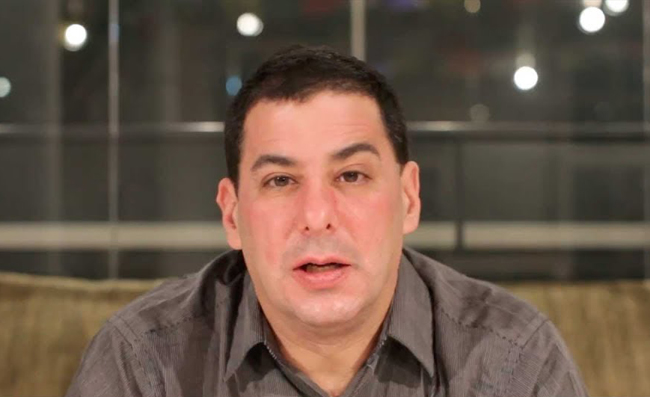 With a dwindling population but a slightly increasing number of international marriages, Japan has to decide how to combat racism, embrace multiculturalism and tolerance if it wants to survive.

Japan has to become more welcoming of foreigners and multinationals. 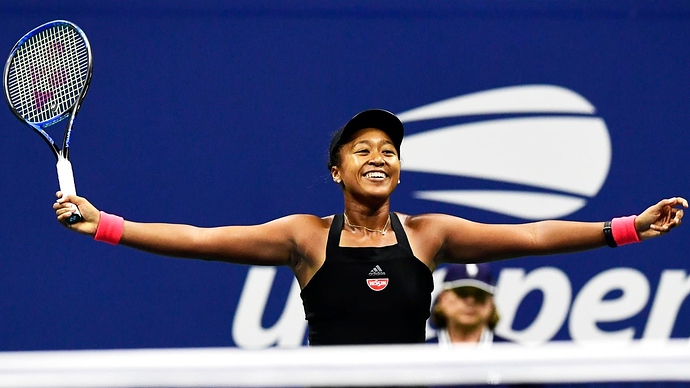 Japan embraced ‘half’-Japanese and Haitian-American the new tennis superstar after she beat Serena Williams, but Japan’s government remains xenophobic. That must change.

No it doesn’t need to change or needs new blood! Japan wants to keep its culture and these morons pushing for multiculturalism are ignoring the fact that it hasn’t quite worked out well in Europe. Someone needs to slap this idiot upside the head!

They need to turn every country into a mystery meat dystopia, because a nice place existing anywhere on the planet will give their victims enough hope that they can fight back effectively.

I’m starting to notice it now. I never did before but once you see it there is no turning away.

In a few years they’ll be wondering why antisemetism is on the rise in Japan.

Too bad people didn’t feel the same about the US or Europe before they were destroyed.

The US is the exception, and you can’t compare the two for the simple reason that the country was shaped through immigration, Japan on the other hand was not.

Going after the racist Japanese now… I guess we didn’t kick them enough while they were down last time. lol

The US is the exception, and you can’t compare the two for the simple reason that the country was shaped through immigration, Japan on the other hand was not.

The US was shaped by the immigration of European people. The US is not an exception and immigration to the US was primarily European up until the Hart-Cellar Act of 1965 - which was completely subversive in nature and created the hellscape that America is today.

Yeah I disagree with your assertion of the US not being the exception. Hispanics, Blacks and Asians were also part of the dynamic regardless of the Hart-Cellar Act of 1965. While its true that the first immigrants at the turn the century were mostly European, the demographics were always in a state of flux and through time was changing. Anyway, it doesn’t matter, because the US was always considered a melting pot as opposed to Japan who has hundreds of years of history as being Japanese and that is really the heart of my argument and there is no disputing that fact!

Kudos to Japan for standing up to woke bullies. 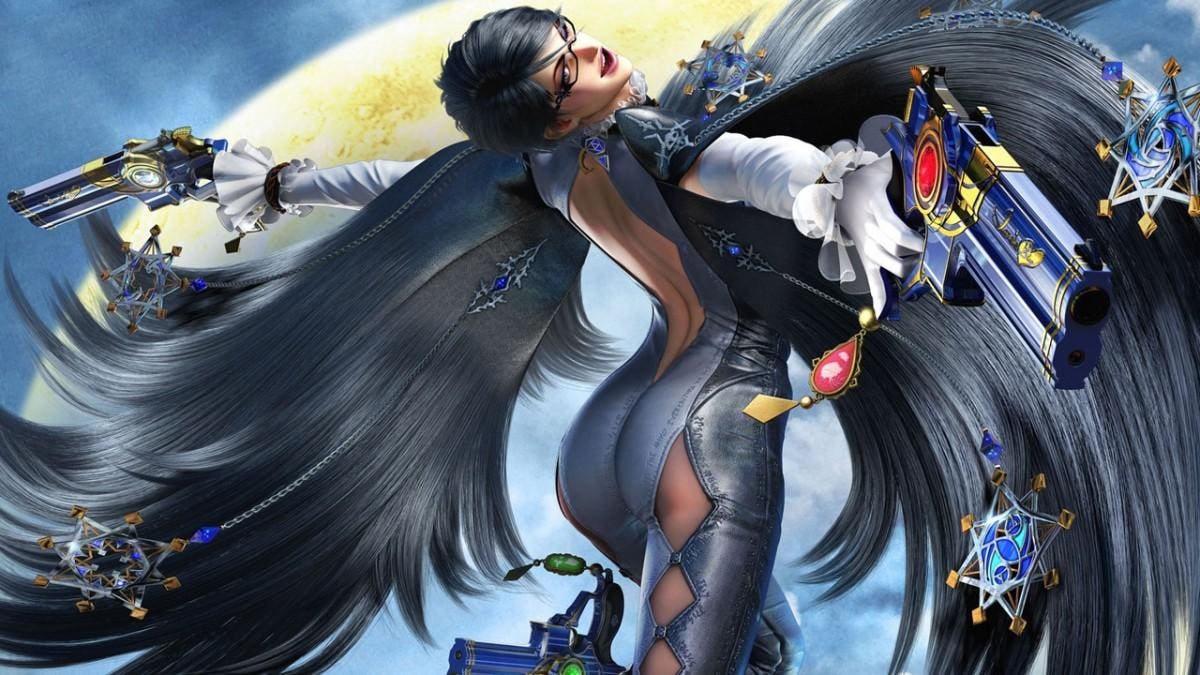 In one of those rare moments where you rekindle your faith in humanity, Kumiko Yamada of the Japanese Women’s Institute Of Contemporary Media Culture has stood up to defend the usage of sexual violence in media with a refreshingly cogent and sane set...

The cure is to have more babies. Replenish the population from your own citizens.

Good read! I especially like the part where Yamada exposes the UN’s hypocrisy by pointing out the UN’s double standard of going after fictional characters while leaving the real ones to rot! I think the UN should be the last authority on Human Rights abuses as the civil war of Sri Lanka is still scarred by being abandoned by the UN in a time of crisis as one primary example how useless the UN really is!

Of course! That is true of every population that has seen the decline in their birth rates.

Hmm…why are ■■■■■■ journalists so obsessed with open borders, multiculturalism, and the destruction of racial homogeneity?

It’s too frequent not to notice.

Japan has to decide how to combat racism, embrace multiculturalism and tolerance if it wants to survive.

Israel has to decide how to combat racism, embrace multiculturalism and tolerance if it wants to survive.

Japan has to become more welcoming of foreigners and multinationals.

Israel has to become more welcoming of foreigners and multinationals. 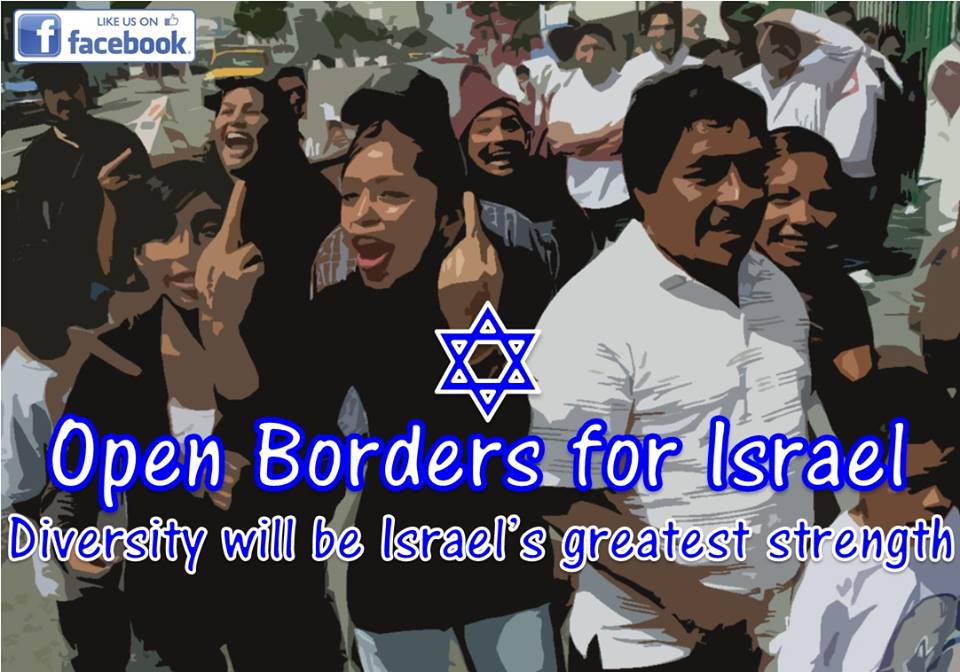 DIEversity and multiCULTuralism are a lie handed down by the elite scum in charge. They know it’s not a strength. It creates disorder and chaos. Easier to divide and conquer the masses this way. Would Japan be better off importing millions of non Japanese, really?

“The so-called sexual violence in manga and video games is a made-up thing and as such does not threaten the rights of actual people; therefore, it is meaningless in protecting the rights of women.”

Ut ohhhh. How dare she point out fact from fiction. Gosh, that’s like throwing a wet blanket on a wanna be arsonist.

Why, are you expecting mass immigration of ■■■■ to Japan for some strange reason?