DNC, a party of up-standing personnel.

A former Democratic congressional staffer pleaded guilty Friday to federal charges related to his leaking personal information about Republican senators and threatening a witness who caught him in the act.

He faces nearly five years in prison when he is sentenced June 13.

Cosko admitted to “doxing,” the act of posting personal information about another individual online. He said the goal was to “threaten and intimidate” the senators and their families.

He posted the personal addresses and phone numbers of Sen. Mike Lee of Utah and four other Republicans who were key figures in the confirmation fight over Supreme Court Justice Brett M. Kavanaugh.

Prosecutors said Cosko posted the information on Wikipedia during and after the Sept. 27, 2019, hearing on sexual assault allegations against Justice Kavanaugh.

Cosko had been working for Rep. Shelia Jackson Lee, Texas Democrat, at the time of the incident. Prosecutors said he used his official login for at least one of the doxing incidents.

He has since been fired from Ms. Jackson Lee’s office.

Cosko was “caught in the act” of sneaking into the office of Sen. Maggie Hassan, New Hampshire Democrat, in October, according to court documents. He worked for Ms. Hassan in 2017 before being ousted in early 2018.

A Hassan staffer confronted Cosko and ordered him to leave. Cosko sent the staffer threatening emails within minutes of the dispute, warning he would release embarrassing information in retaliation, according to a police affidavit.

“If you tell anyone I will leak it all. Emails signal conversations gmails. Senators children’s health information and socials,” Cosko wrote, according to court records.

A search of Cosko’s home and storage unit turned up plans to target other lawmakers and a checklist for concealing evidence of his schemes, according to court documents.

The search also uncovered powders that tested positive for cocaine and methamphetamine. 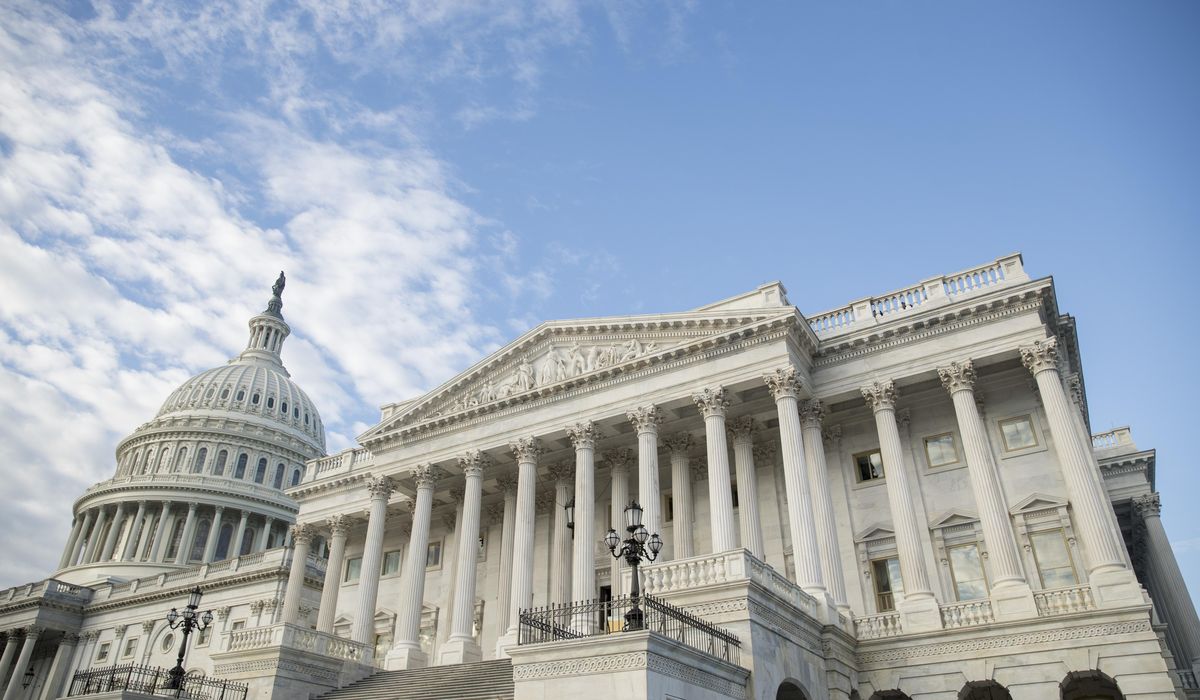 A former Democratic congressional staffer has pleaded guilty to federal charges related to his leaking personal information about Republican senators and threatening a witness who caught him in the act.

I’d be lying if I said it’d break my heart to see Cosko and Lee locked in solitary confinement for the next 20 years.

He’ll get an Awan deal and walk. All of them should be locked up for decades!

He won’t do any time or face any serious repercussions. Cosko’s father, Greg, is the CEO of an enormously successful construction company w connections to DiFi and Pelosi. Even if he gets an initial sentence in June - he will quietly get time served after a few months with a sealed record. Two sets of laws.

This is a deeply concerning breach of the public’s trust, but an even more disconcerting aspect is, its becoming the norm. Ethics in our government has eroded to the point where information of ANY sort is for sale, without regard for the consequences to our nation and our people.

Cosko had been working for Rep. Shelia Jackson Lee

Democrat politicians love them some IT thieves. (And in Sen. Feinstein’s case, spies for Red China.)

It’s quite the office staff she hires. She also had the staffer that yelled “F* Trump” as he walked through the capitol building, then REFUSED to fire the staffer because she “learned from her mistake”! Hassan’s husband also presided over Philips Exeter teacher sex scandal! Nice

I can only imagine she ordered it, but what Sheila Jackson lee ‘knows’ could be written on a post it note- with a paint brush. 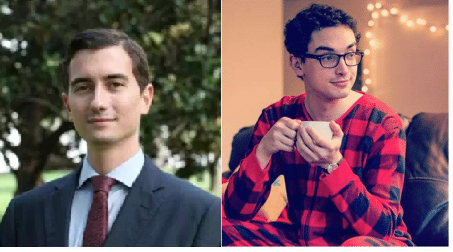 Yeah! Well you know sometimes Karma bites back hard for some! MSM loves to bury some stories like a dead body in the trunk of a car.

Democrat politicians love them some IT thieves.

Lets not forget about the Awan Bros.

Meet The Awan Brothers - The (Not-Russian) IT Staff Who Allegedly Hacked...

In an ironic twist, it appears it may not have been 'The Russians' that hacked America's political system last year. As The Daily Caller reports, three brothers (Abid, Imran, and Jamal Awan) who managed office IT for members of the House Permanent...

Did Democrats Aid and Abet Terrorists Seeking American Secrets? | The...

Since Donald Trump took office there has been ubiquitous media coverage of what can most properly be termed crap. There...

Who is prosecuting, the DOJ? If so then this could be a warning of things to come.