"Jabba the Hut" Drag Queen show and Going After Our Children!

I saw this and I am just starting to wonder how many parents out there are doing this to their kids!

This is clearly child abuse! 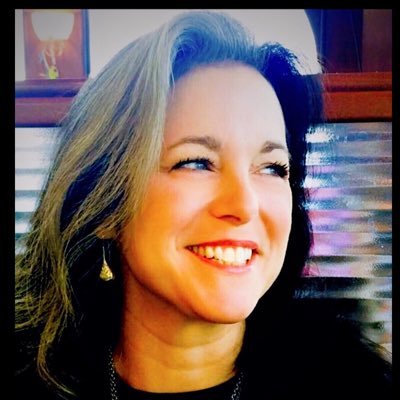 My heart breaks for this little boy. When the blonde Barney asks him what he wants to be he says “Spider-Man” Instead his “parent” dresses him in a pink tutu to attend yet another drag queen indoctrination hour What is happening to our children? twitter.com/RidesSeagull/s…

Now this second part is the one that is really getting me now. How the heel is this allowed and why are parents not protesting this video?

There are many unforgivable sins; but stealing a child’s innocence is one of the worst.

Looking for 100K Americans to protest “Drag Queen Story Hour,” in DC. No permits to be applied for. Our permit was written in 1783.

I would like to see him try and go read to Muslim children. With their brown skin they could get away with demanding his death and leftists would stay silent. Islam is right about gays.

They don’t realize that our patience has it’s limits. When you promote degeneracy by parading twelve year old boys in drag in front of men at gay strip clubs, force children to sit down for “Drag Queen Storytime” and punish the kids who say they’re uncomfortable with it, or cruelly punish the parents for the same thing, and don’t call out the pedophiles within the LGBTP movement, then it should come as no surprise that young people are less tolerant of such degeneracy.

There’s a reason they call it the “Gay Mafia,” the “Rainbow Mafia,” and the “Alphabet Mob” among other titles. Either bend the knee or be slandered and harassed into jobless squaller.

They don’t realize that the pendulum will swing back against them. I’ll be interested to see just how far back to tradition we’ll go? I’m hoping that homosexuality becomes socially ostracized once again and traditional marriages and families between one man and one woman (both biologically so) become the “in-thing.”

They hide behind the very thing they are subverting, equal rights!

God in Heaven, what a feckin Swamp Sow. https://youtu.be/OkFapA5nKs8?t=2

It would be a monumental effort to get something that big to the top of a building.

This is disgusting and has no place in our society. These people belong in mental institutions and not near our children!