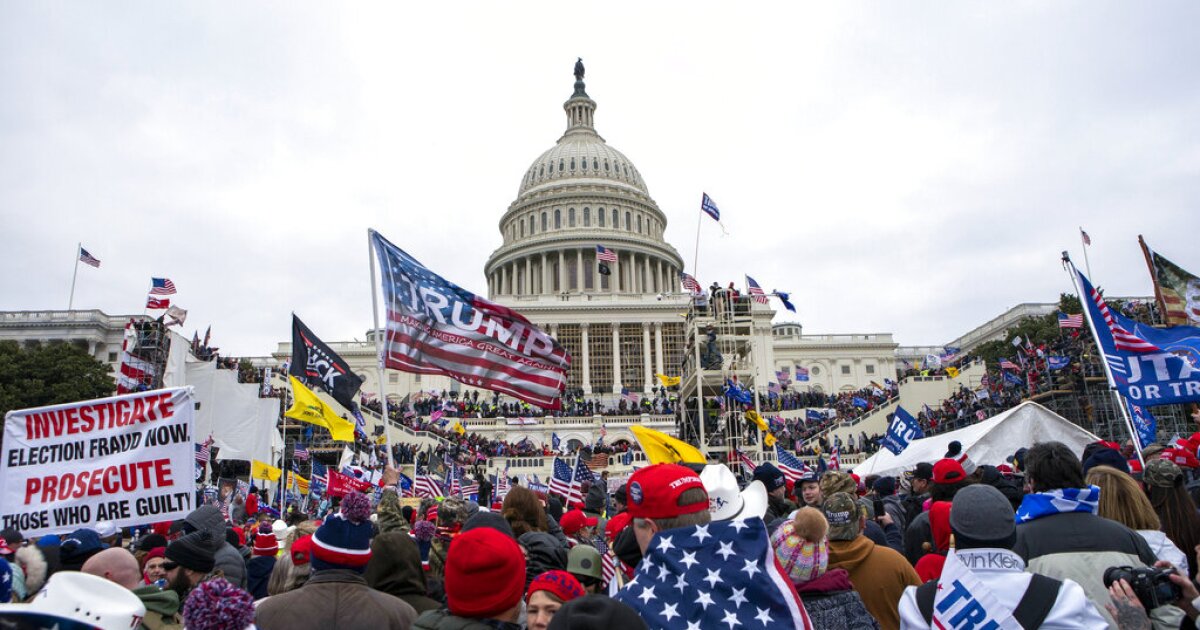 Death threats leveled at Justice for J6 rally organizers, won't back down

Organizers of the Capitol rally for hundreds of Jan. 6 protesters charged and held in jails around the nation have been threatened with multiple death threats, all turned over to U.S. Capitol Police to investigate.

“Critics have worked overtime to convince the media that his rally will be violent, which he strongly denies. Capitol Police have already reacted by saying they are on alert. And the former No. 2 at the FBI, Andrew McCabe, has warned police to take the event “very seriously.””

Where have we heard of Andrew McCabe before?

Where have we heard of Andrew McCabe before?

The d-bag needs to be in jail! PERIOD!

Yeah, McCabe has alot of credibility and should have faced a firing squad.

His remaining presence illustrates the swamps ability to resuscitate even their most odous offenders.

Administrations come and go but the creatures and their cohorts who reside in the underbelly of the DC digestive tract are like bacteria. They slide from crevass to crevass relentlessly infecting and inflaming.

Times acomin’ to pull up stakes and leave and take the livestock.

I can’t wait for this rally… absolutely disgusting that these men and women are rotting in jail, While Democrats burnt down America for the past five years