I have just finished reading “Flags of our Fathers” by James Bradley (The Clint Eastwood Movies is also excellent). I found the book highly entertaining and informative concerning the flag raising and its aftermath. But one paragraph in the book was very disturbing.
At page 182 (hardback edition) the following was written concerning an impending attack:

Continuing further: “At eight-thirty, Colonel Liversedge made a harrowing decision. Despite the crucial absence or armour to cover the charging boys, he could not afford to wait any longer.He gave the order to go”.
Was this a critical mistake resulting in needless deaths?? It reminds me of a WW 1 charge into fixed positions.
Could have junior officers in 1945 protested this order?
I do appreciate feedback.

Shouldn’t have been there to begin with.

Shouldn’t have been there to begin with.

Right! So in other words it was OK the Japanese bomb Pearl Harbour and not do anything! Thanks for proving once again what a moron you are!

Was this a critical mistake resulting in needless deaths?? It reminds me of a WW 1 charge into fixed positions.
Could have junior officers in 1945 protested this order?
I do appreciate feedback.

What do you think the framers would have thought. They had plenty to say on the subject…

Maybe if Japan apologized for bombing Pearl Harbor, we could have avoided war.

All deaths that occur in conflict are needless. Remember we have diplomacy; although the final step in diplomacy is war.

FDR should have been the one to apologize for ordering the pacific fleet moved to Pearl Harbor, and then firing admiral Richardson for REFUSING to do so.

although the final step in diplomacy is war.

Which all too often is put in front…

Oh I see, just go bomb and kill a couple thousand and say your sorry! Gotcha!

It’s called sarcasm Dr. M. I’m sure you knew that.

it was OK the Japanese bomb Pearl Harbour

Monty is a liberal COWARD he NEVER served our Country . His answer would have been the US should apologize for Pearl harbor being in the path of the Japs bombs . SMH

After doing some collateral research I found out that John Bradley was misidentified and in 2016 Harold Schultz was named as one of the flag raisers. Mr. Bradley did not like speaking about that day, now I understand why.

Island hopping, so called, was strategically meaningless.
So was the invasion of Okinawa.
Pearl Harbor had little strategic importance to begin with.

Men died, on both sides, for something futile, so that the post WWII money system based on the Cold War hoax could be established. 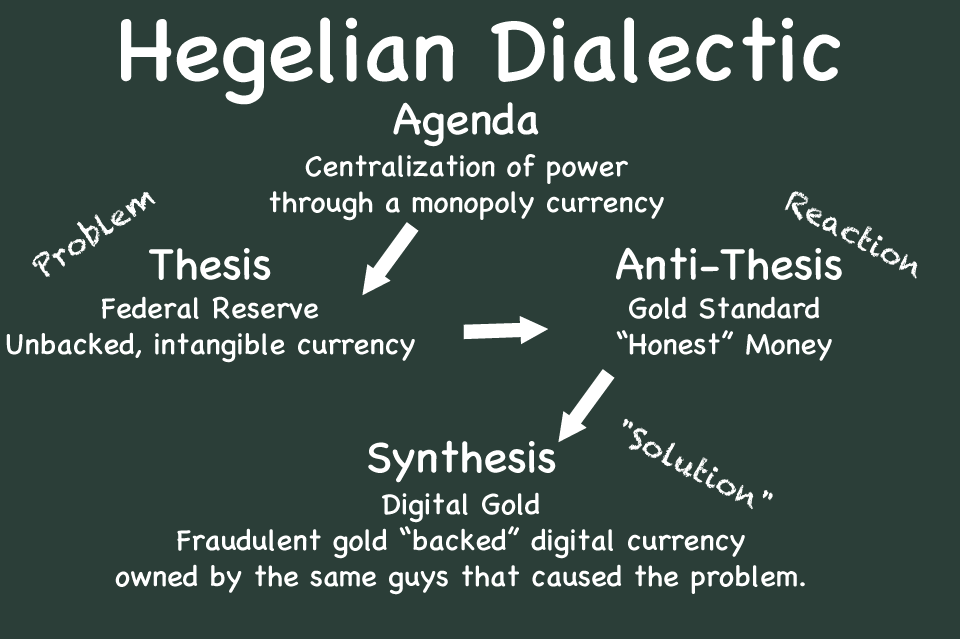 Derailing yet another thread with another idiotic conspiracy theory.

Protesting orders in combat is a great career ender.

His marines were getting slaughtered on the beach, could not withdraw and the tanks did not come ashore until I think the 3rd assault wave.

There really wasn’t much choice but to press on and attack.

What?
Wasn’t Iwo Jima part of the island hopping?

Yes, what exactly is your point?

The main reason for taking Iwo Jima was it was needed for an airfield.

First for fighter escorts for the B29’s and second as an emergency landing strip for crippled B29’s to land particularly on the return from Japan.

It may have fallen under Article 94 of the USMJ, Mutiny and Sedition with the penalty of death.

Japan offered to surrender early in 1945. All ensuing battles and lives lost were unnecessary.