It was a suicide that led to looting

They are animals. What can I say?
Why did the guy shoot himself? Who knows.

Ghetto trash that own NOTHING , have NOTHING and are worth NOTHING !!!
Scum of the earth period .

We should all know by now that they will use any excuse in the book to start looting and rioting…and the police are being directed not to arrest any of them by their disgusting Democrat politicians.

Thrash and burn by the trash.

They have nothing to lose, so they’ll do anything for a REVOLUTION.

I’m still wondering why the guy shot himself when and where. He probably wanted people to believe (white) cops shot him.

I think he wanted his death to serve ONE purpose. A major riot.

I’m still wondering why the guy shot himself when and where. He probably wanted people to believe (white) cops shot him.

Have you noticed the amount of money stupid whites give the families of these thugs ? George Floyd family received over $14,000,000 and a funeral with gold coffin and is famous in the black hood .

I think a lot of that money came from corporate sponsors.

What a waste of money.
It should be given to business owners whose businesses have been destroyed by the mob in the Dem cities.

I think a lot of that money came from corporate sponsors.

And that is incentive for a dumb , shiftless , uneducated black trash to decide make his family millionaires and him a black hero . 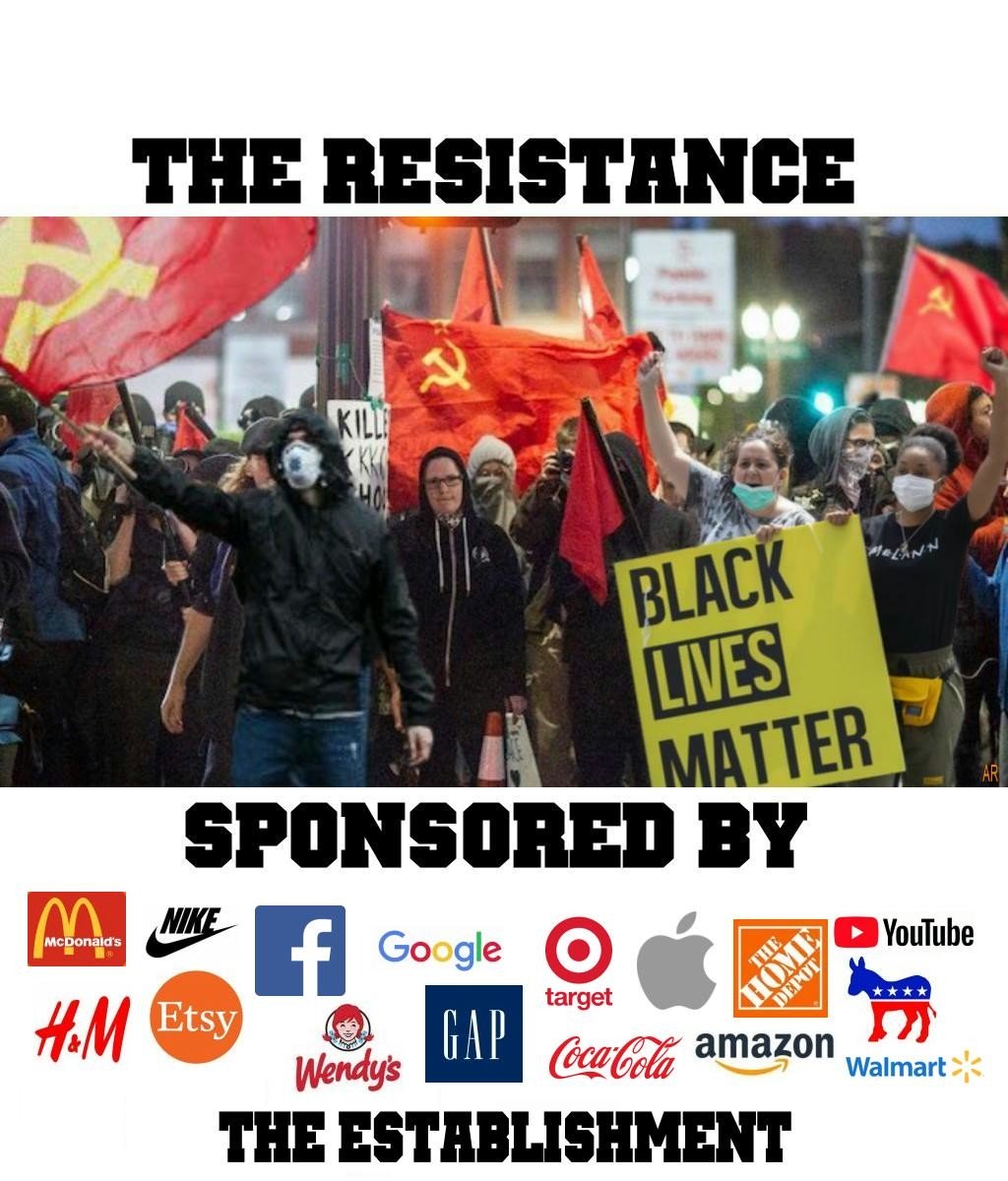 Wendy’s, et tu?
What a disappointment.

His family capitalized on his death.

How much of those funds they receive did they funnel to charities?

How much of those funds that they received did they pay taxes on?

As for George Floyd, he died years ago in Texas. 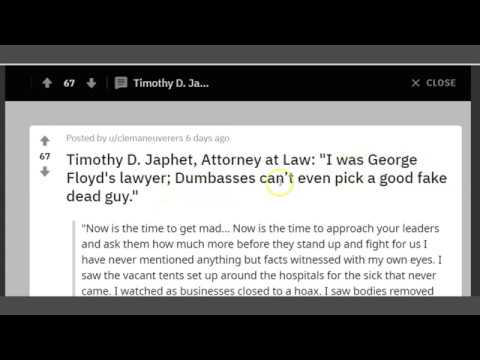 This video looks at recent revelations from Texas Estate and Family Law lawyer Timothy D. Japhet that George Perry Floyd passed away in a Corpus Christi Hospital over three years ago and according to Mr. Japhet Floyd died alone and homeless and...

Now I don’t know who’s telling the truth, but what bothers me is the following: