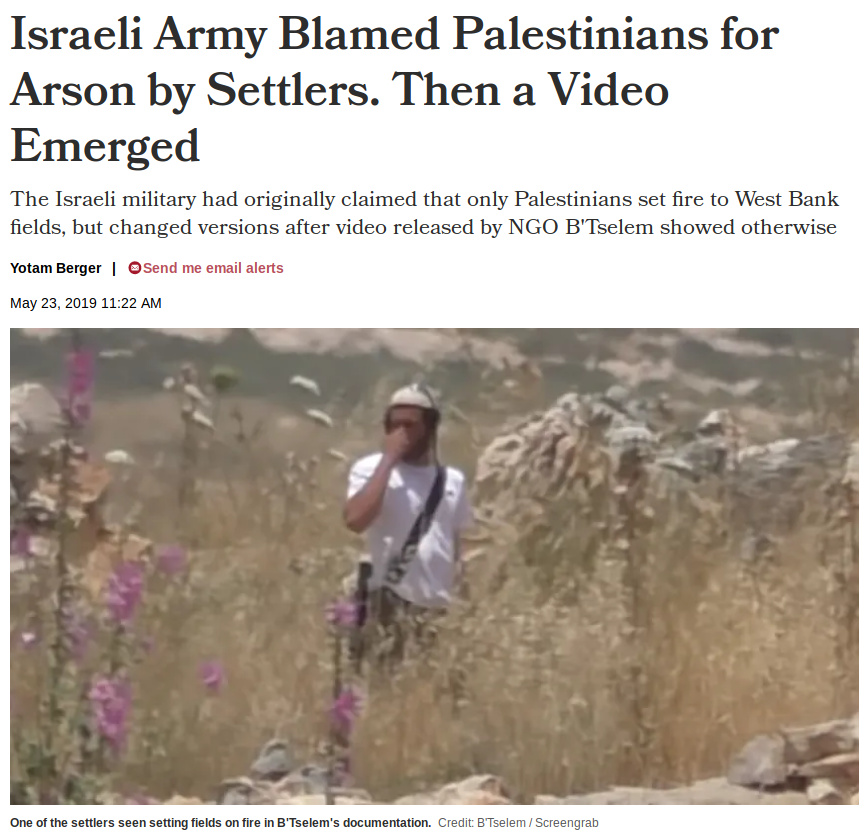 For decades, Israel would always victim-blame and accuse the Palestinians of setting fire to their own land and trees.

Finally the illegal ■■■■■■ occupiers have been caught on video committing arson after they blamed and attacked the Palestinians for it.

Why must they always scream out in pain as they strike you? Israeli army blamed Palestinians for arson by settlers. Then a video emerged lol are they even capable of doing anything other than lying or false flagging?

This is how they justify their constant expansion into territory they have no business being in. Magically the borders of Israel just keep growing and growing as a result of the settlements. When these fake attacks occur the Israelis use them to justify a response of overwhelming force. Just part and parcel.

They constantly need to be the perpetual victims. Otherwise their actions would never be justified.

So do you think this means that Palestinians are not committing arson and other crimes?

Israel hasn’t taken any ground since 73. The only ground they occupy is ground that was used to attack them.

"Victimhood Chic" And The Rise Of The Hate Crime Hoax

That people commit hoax crimes for their own benefit is nothing new and certainly not a big issue in Israel.

For some people there are benefits in being a victim, nothing new there either. 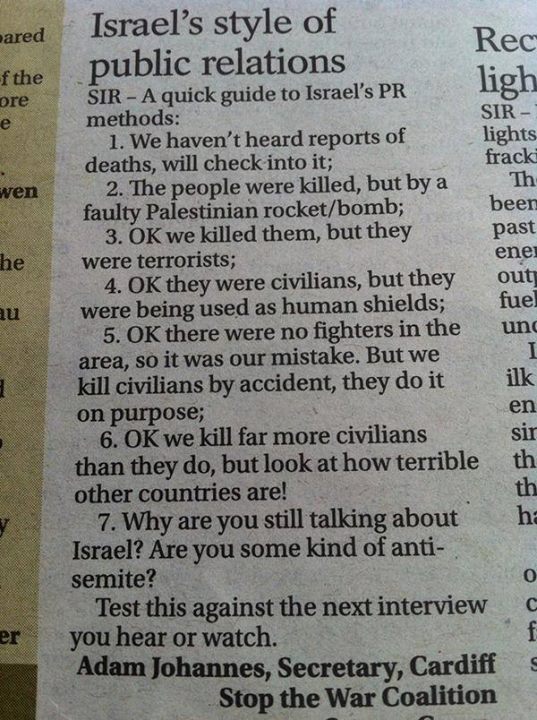 Your cited piece is pure trash written by terrorist sympathizers and enablers.

This is how they justify their constant expansion into territory they have no business being in. Magically the borders of Israel just keep growing and growing as a result of the settlements. When these fake attacks occur the Israelis use them to justify a response of overwhelming force. Just part and parcel.

Yep, in another blow to any possible peace, Netanyahu is planning West Bank annexation.

I don’t think so. That is a fairly accurate portrayal of how pro-Israel communications work. Want proof? 90% of your posts here follow this exact model. 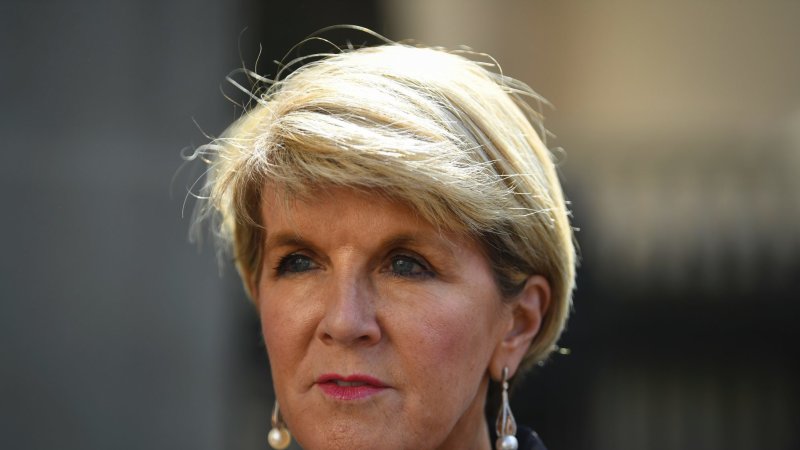 Western governments once again fell for Hamas' cruel tactics to make Israel in Gaza. Julie Bishop was a rare and courageous exception.

No one was caught on tape except goat fucking actors from Hamas. 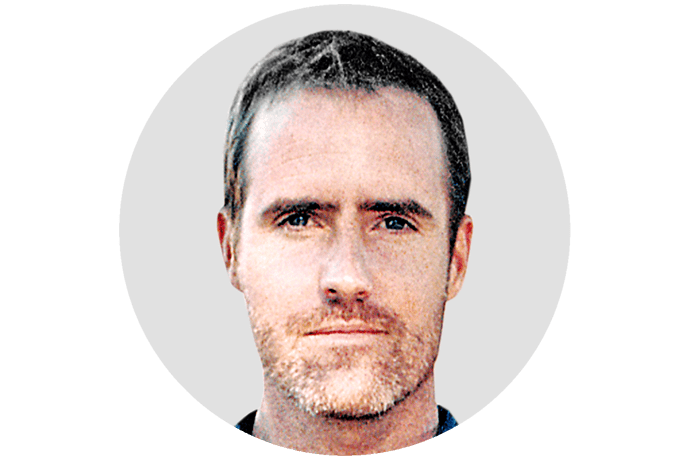 The terrorist organization understands that death captured on camera is a potent weapon of war.

Typical production of little clips by Hamas designed to fool the public… or at least the morons in the public… which is a large segment of the anti-israel contingent of Palestinians.

So your argument is that because ■■■■ reported on this that it can’t possibly be true? That doesn’t even make any sense and only works to further reinforce our argument that they are shysters and will lie with every breath. 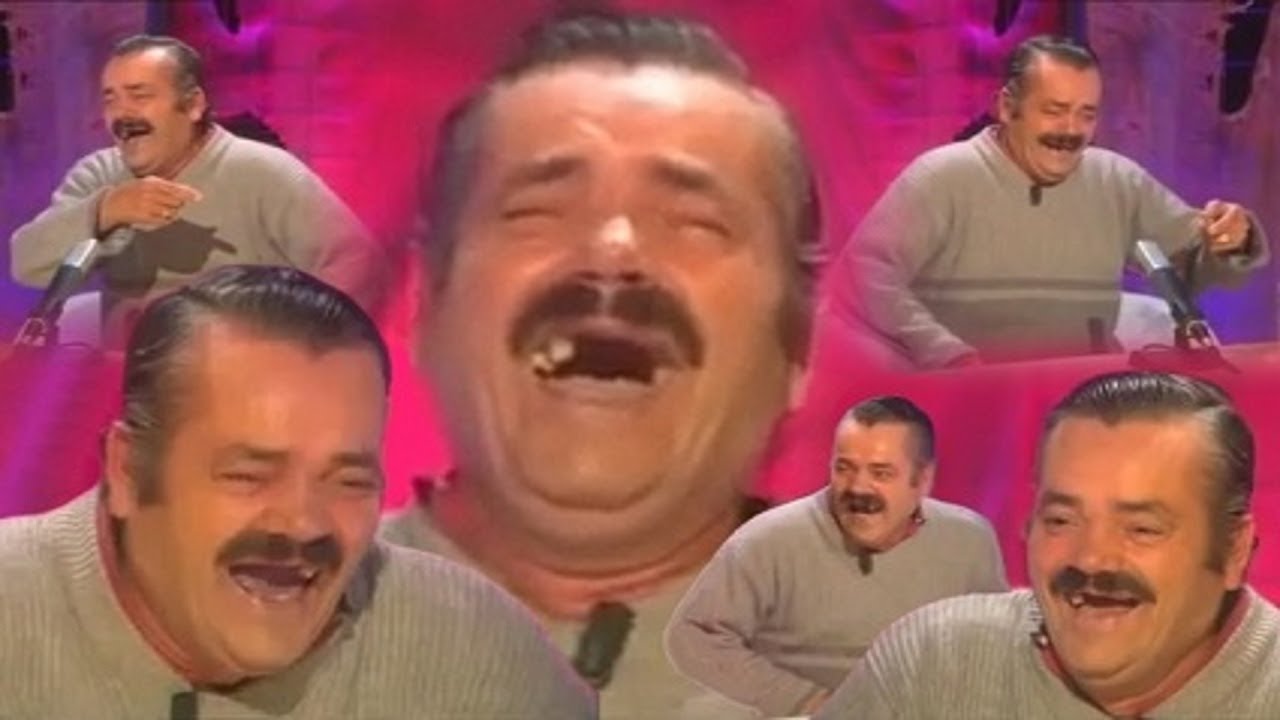 It is recorded that 3000 Palestinians were admitted to psyche wards the very day that was reported. Typical reports were that the victims were heard saying this over and over.

Don’t hurt yourself with that logic.

That has absolutely nothing to do with the OP. Suggesting that it does is simply being intellectually dishonest.