Israel must get rid of its nuclear weapons

Does a bear shit in the woods?

That’s what JFK was killed for. 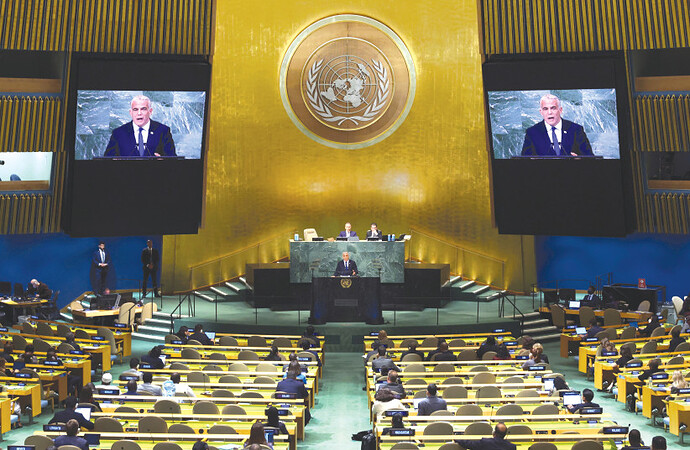 Israel must get rid of its nuclear weapons, UNGA majority decides

Israel never admitted to possess nuclear weapons, but nevertheless, the UNGA resolution was aimed at Israel, not Iran.

The Israeli “security company” from Dimona.
What is Dimona?
It’s a small town in northern Negev where Israel has a nuke plant.
Nuclear blackmail is their modus operandi.

So they could be sent to Red China…via ICBM

That’s not what America under Roosevelt did to the Soviet regime.

Roosevelt GAVE the nuclear technology as well as material to the Soviet Union.

Remember, Roosevelt was a communist.

Major George Lacey Jordan started a diary in 1942 when, as liaison to Soviet officials receiving materiel via lend-lease, he grew suspicious about the nature of these airborne shipments from the US over the Arctic to the USSR. Stationed at Great...