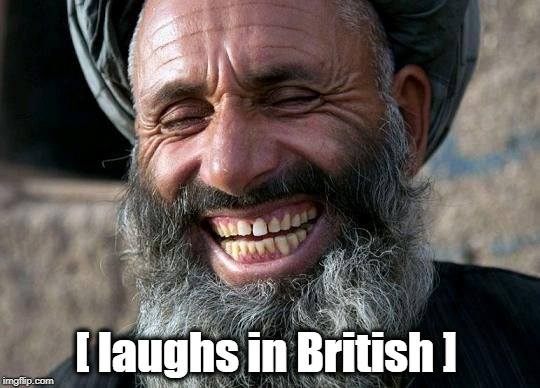 Disgraceful abomination, painful to the ears, and bad for the soul of every Briton.

He must be turning over in his grave, and a cautionary prediction at the end.

"A degraded sensualism deprives this life of its grace and refinement, the next of its dignity and sanctity. The fact that in Mohammedan law every woman must belong to some man as his absolute property, either as a child, a wife, or a concubine, must delay the final extinction of slavery until the faith of Islam has ceased to be a great power among men.

Individual Muslims may show splendid qualities, but the influence of the religion paralyses the social development of those who follow it. No stronger retrograde force exists in the world. Far from being moribund, Mohammedanism is a militant and proselytizing faith. It has already spread throughout Central Africa, raising fearless warriors at every step; and were it not that Christianity is sheltered in the strong arms of science, the science against which it had vainlythey " 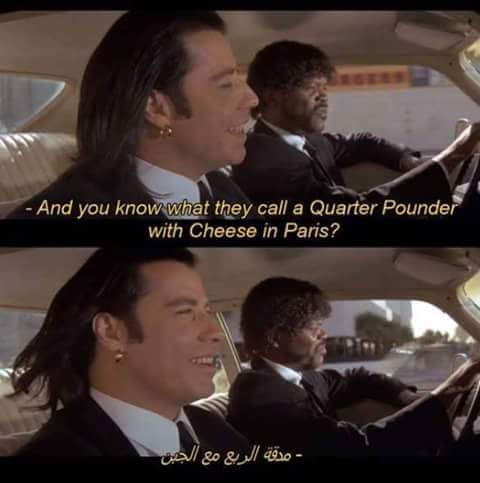 The Muslim heathens won’t stop. It’s meant to come to the point folks get killed. Islam started with murdering and raping, with pillaging and stealing, and it will always try to return to those.

That should make the hair on a homosexer’s neck stand up and take notice. They will wish for the days when the worst they heard was “hate the sin, love the sinner.”

I bet the gay Anglican priests are getting a little uncomfortable. They should be.

As a side note… at least they used a decent sound system. In Turkey, there are too many cheap loudspeakers attached to the mosques.

Wow, if that isn’t a big FU to all Christians in England then I dont know what is.

In a recent survey in London, when asked if immigration was a problem, 28% of people said yes, the other 72% said ديموقراطية.

Imagine one Tarrant there with a couple pipe bombs and a semi-auto. Would kick off the race war that needs to happen before they have majority.