Well this putting the “Fat” in Fatwa as Iraqi forces just captured a Isis terrorist weighing over 500ibs! That is a big catch so big, they were unable to fit him a police car, instead opting to transport him in a pickup truck. No seriously, I wish I was making this up but it’s true! Yikes!

ISIS Mufti Shifa al-Nima has been arrested. He was one of the main figures to order the butchering, executions, enslavement, rape, kidnapping and sale of non-Muslims who opposed ISIS. He couldn’t fit in a police car, so they carried him in the back of a truck.

Shifa al-Nima was nabbed by the SWAT regiment of the Nineveh police command in Mosul district in northern Iraq. “He is considered one of the foremost leaders of ISIS and was responsible for issuing fatwas that led to the murder of scholars and clerics,” Iraqi police said. 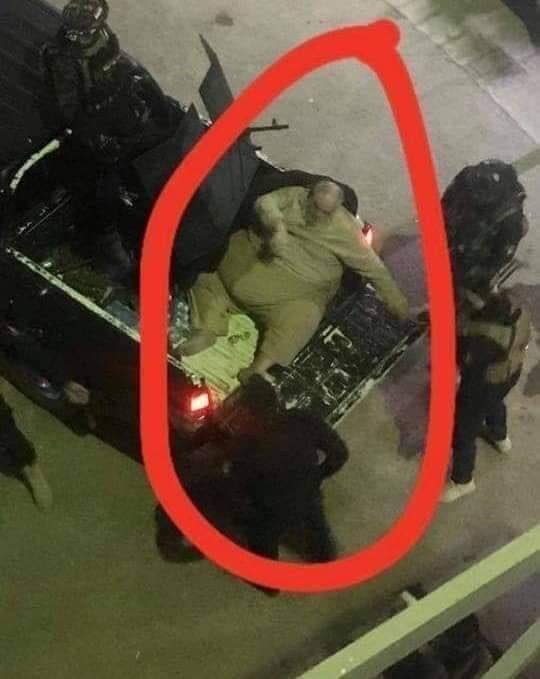 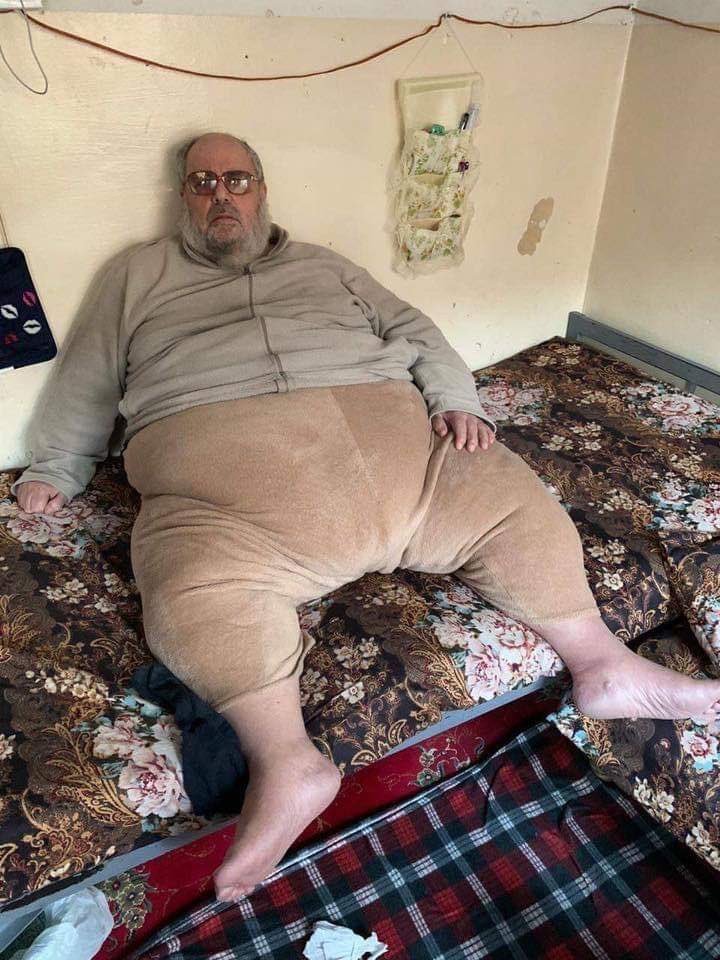 A morbidly obese Daesh ‘mufti' who advocated enslavement, rape, torture and ethnic cleansing was caught in a raid yesterday by an elite Iraqi SWAT team of the Nineveh regiment in the city of Mosul...

Torture for him will be three square meals a day

I loved this from the comment section: “Osama Bin Lardin”

Render him down; looks like a lot of oil there.

Are we fighting ISIS with fast food now?

Yo he’s super deadly tho…he can literally behead a man just by farting in his face.

Well, not a bad strategy! They are doing it in China with McD’s and KFC! Just saying.

Make his diet all pork!!! He looks like he needs a good shower. What a fat pig!!!

Finally Iraqi forces have learned to stand up to a desperate terrorist instead of dropping their weapons and running.

Well it’s easier when the ones their chasing are too obese to run away!