Is the question of personhood a philosophical one, or is it scientific? Or is it both?

I’ve been pondering this for a while now. I was arguing about abortion a while back, and backed my argument using science facts, because many people have short attention spans and refuse to listen to anything that is not concrete. Then, someone comes along, saying that those facts don’t matter, and that the question of whether a baby is a person is purely philosophical. I think it is both- there are multiple definitions of personhood. Biological (the definition of human), medical, philosophical, and even psychological.

Some say that a fetus is not nearly the same as a baby, not because of developmental difference (third trimester fetuses are not people, according to them), but because of consciousness. Even babies who are born don’t gain self-awareness until well after they’ve been born- around 2-3 years old. Thus, would killing a newborn be morally okay?

What are your thoughts? 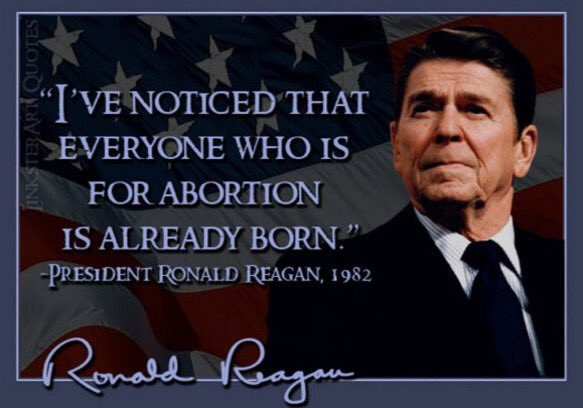 FH, please don’t take this personally, but the fact that this needs to be discussed makes me deeply sad, and mad at the evil of men’s mental constructs.

Anyone that tries to justify infanticide by some obfuscation of philosophy is a monster. If anyone ends the development and birth of a human child, they have taken a human life. There are a very few mitigating circumstances (threat to the life of the mother…) that can be discussed and fall within the perview of Constitutional Rights.

If someone were to chase all this “philosophy” to it’s end we have doctors and judges deciding which human life is worth more. That is slavery. Don’t forget that the Democraps are the party of Margaret Sanger, eugenicists.

I am sorry, but the philosophy is just mental prestidigitation.

How do you justify no death penalty regardless of how many people a person has killed yet kill a baby or fetus?

And where is the scientific evidence of awareness?

I strongly believe life begins at conception. What I find to be ironic is that if a pregnant woman is killed, the killer is responsible for 2 deaths - the death of the mother and the death of her child. Yet, someone aborting the life of that child is not charged with any crime. I can’t quite grasp that reality.

It’s a very interesting question. Of course, given the highly emotional, political and often person, nature of the topic, it’s very hard to have a purely philosophical discussion about it.

I prefer to spend time supporting efforts to limit the number of of woman who WANT abortions. Makes the impossible to answer questions moot if no one needs to face that decision.