Is Merkel trying to destroy Germany from within? 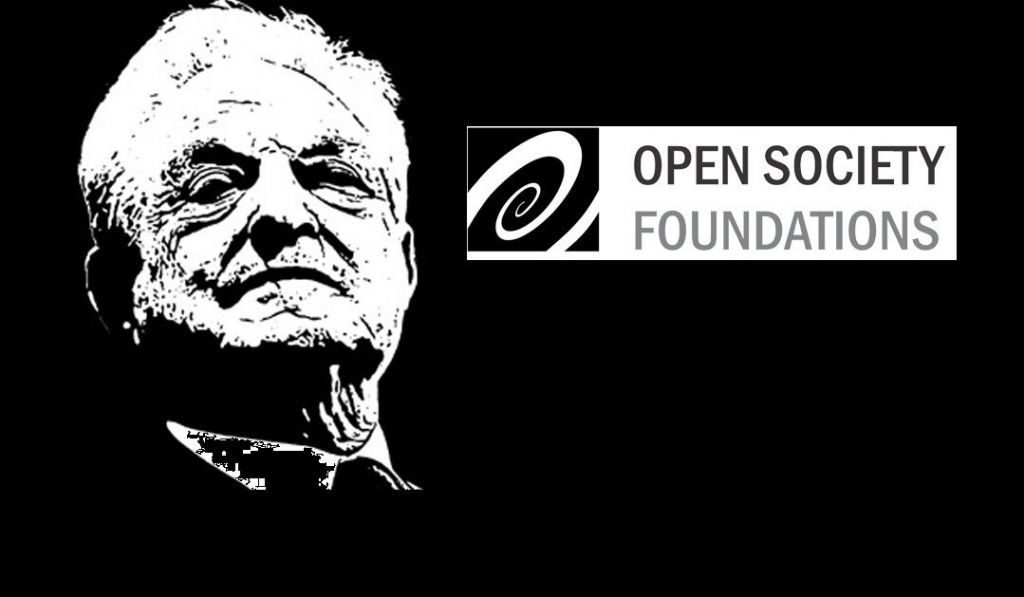 Kalergi urged not only the destruction of European states, but also the deliberate genocide of indigenous peoples through forced mass migration to create a homogeneous mass

“(European) man of the future will be mixed races. Today’s races and classes will disappear due to the disappearance of space (nations) and time.”

White Christians are their enemy #1.
The rest are easy.
(They think.)

I don’t think any of these SAND NGGRS were RSVP’D by the Hausfrau to Germany. The AFD is the only major opposition party wanting them out and naturally seen as RACIST. If unchecked they will DILUTE German blood just as they will the NORDIC blood on Sweden.

Merkel has destroyed Germany. She has body guards to protect her when at Köln and the best food to eat. She is interested in the Noble Prize. She is no conservative, she is a leftist!

Is Merkel trying to destroy Germany from within?

Was there any doubt in the first place? German industries have been quietly relocating/ branching out to Russia because of her policies. This is not widely reported in the media as we are told that sanctions are “working”.

I cannot fathom why she was stupid enough to let in hundreds of thousands of rapefugees. If she wanted hard-working Third Worlders, she could have invited Vietnamese, Cambodians or even Indians. But no, she wanted hardcore Muslims. IMHO, the Malala Yousafai mania was engineered to soften resistance to immigration. It seems like a mass, satanic cabal of elitists is at work here.

You have answered yourself. She is merely following the orders.

It seems like a mass, satanic cabal of elitists is at work here.

Yes, absolutely.
There is an agenda since the 19th century or earlier to destroy the European countries and European civilization.

I’m no expert on German politics but if the German people are serious about fixing their country then they need to get off their asses and vote AfD into the majority. Germans need to vote Merkel and her reign of terror on the German people out of office.