Is Kamala Harris eligible to be Joe Biden’s VP?
By Gary M. Wilmott

Then Nancy could end up president were Kamala declared ineligible and Biden fell apart.

Not that there is any chance short of total voter fraud they could win.

Clearly, Kamala Harris has no respect for the Constitution.

That can be said for the majority of demonRATS !!!

Then Nancy could end up president were Kamala declared ineligible and Biden fell apart.

Technically, the presidency will go to Kamala’s VP pick once Biden steps down - likely before Christmas 2021 (in the unlikely scenario where Biden wins in November).

I have a gut feeling that Kamala’s VP will be Hillary Clinton. Prepare yourselves for a presidential Arkancide.

Technically, the “Kamala is ineligible” will come from The wasp and Soros crowd and the move would be sudden like jumping spiders. Tulsi Gabbard should try another round at Kamala, about now. The Vampires are restless. Money is in the pipeline from foreign lands. Fighting for it is like intermittent reinforcement in Lab Rat circles.

It will be interesting to see what kind of move the US military will make.
The US military has the allegiance to the Constitution, if I’m not mistaken.

“I, _____, do solemnly swear (or affirm) that I will support and defend the Constitution of the United States against all enemies, foreign and domestic; that I will bear true faith and allegiance to the same; and that I will obey the orders of the President of the United States and the orders of the officers appointed over me, according to regulations and the Uniform Code of Military Justice. So help me God.” (Title 10, US Code; Act of May 5, 1960 replacing the wording first adopted in 1789, with amendment effective Oct. 5, 1962).

The Synagogue of Satan goes on the offensive. In Lebanon and the US. 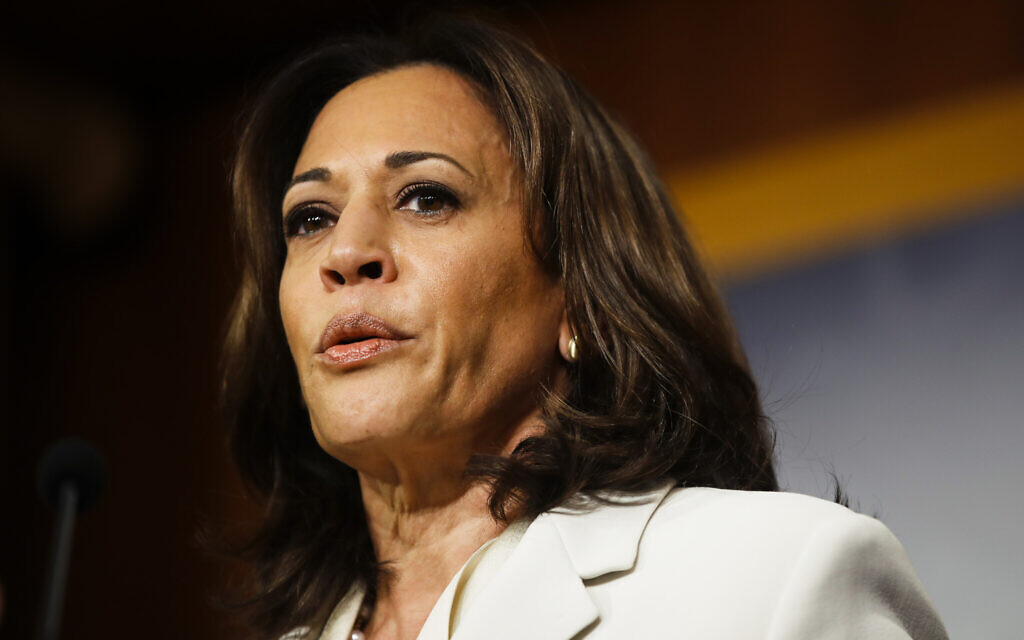 Democratic senator from California has a Jewish husband, carried a JNF blue tin as a child, is a fan of Israel's Supreme Court building

She’s a piece of shit but her parents were both here legally at the time of her birth, thus she is a natural born citizen. Let’s not focus on bullshit and let’s focus on BEATING these two idiots.

her parents were both here legally at the time of her birth, thus she is a natural born citizen.

How do you “beat” vote rigging?
They will use fake driver’s licenses made in China, which have already been distributed.

And the two are not “idiots” either. 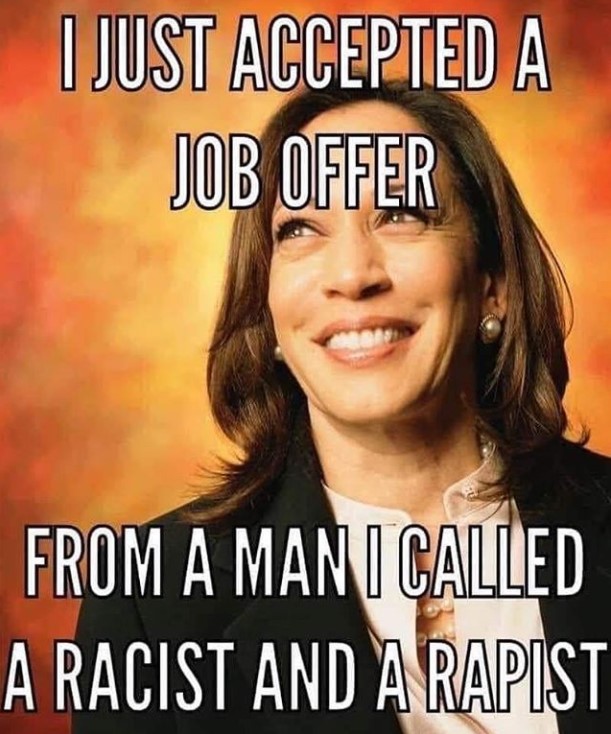 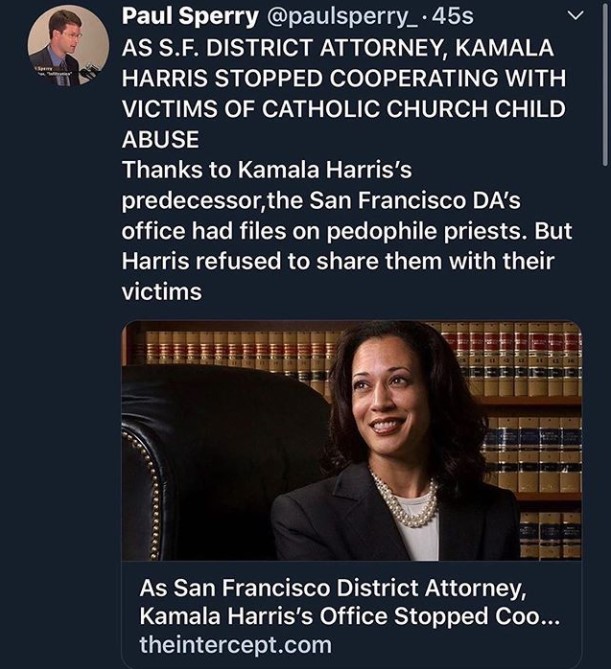 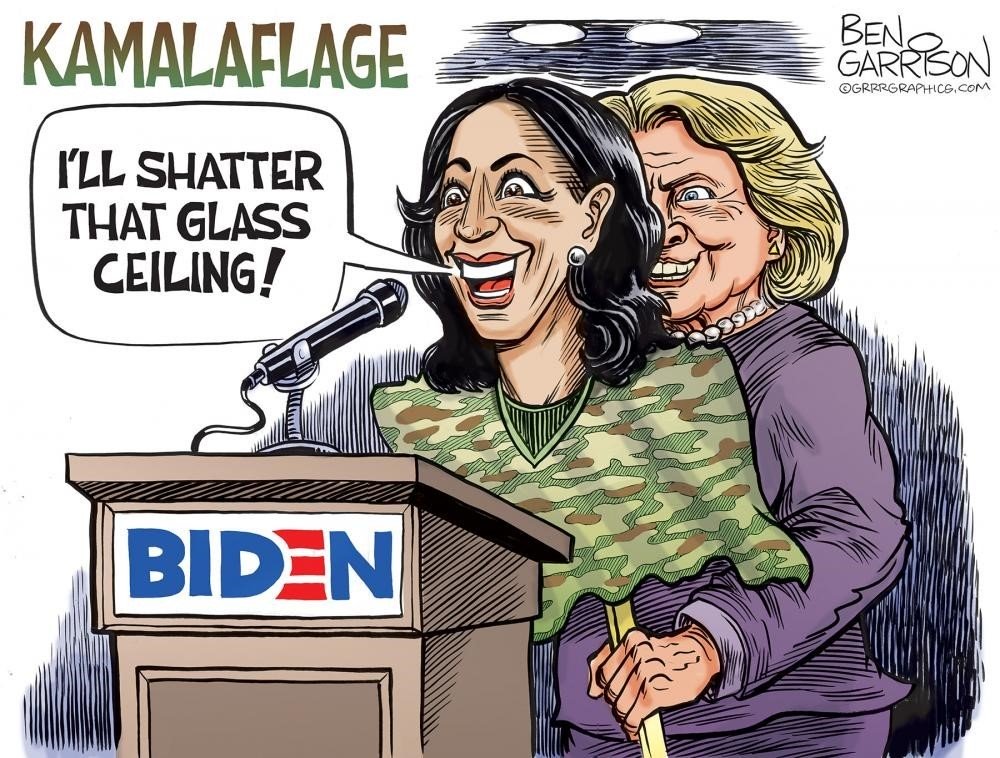 No, an anchor baby is born to illegals.

Yes, they are idiots. I’m sorry but have you listened to them? They may be able to convince some low IQ individuals into voting for them but if you listen to what comes out of their mouth, they’re idiots. That said, if we’re to the point of losing because they cheat, we’re screwed. I still have hope that the cheating will represent a small enough percentage of the vote that a wave of silent majority individuals getting out and voting will get the victory. That said, we need some prosecutions for the bullshit last election and soon. If they try to cheat this cycle and Trump wins, we need some VERY long prison terms for those involved to ensure it never happens again.

As a side note, the democrats soundly rejected Harris when she was running for president. Why would thy chose her as a running mate with such a weak showing and clearly not all liked.

I still have hope that the cheating will represent a small enough percentage of the vote that a wave of silent majority individuals getting out and voting will get the victory.

You’re an incorrigible optimist.
They rigged millions of votes for Hillary in 2016.
They learned a lesson.
A few millions were not enough, so they will rig the election big, big time, beyond your imagination.

A person born in the US to legal immigrants is subject to US jurisdiction, therefore they are citizens of the US.

Because they now know how to steal an election.

Such a rigging will be clearly visible and will result in a mass revolt against Democrats in my opinion.