Is he suggesting cannibalism?

It appears that way.
It goes to show Newsweek is a mouthpiece of the sick elite (the ilk of Hillary) who already practice cannibalism. 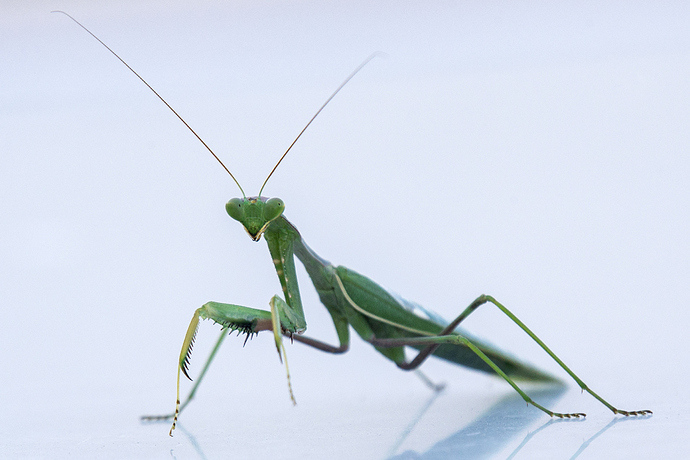 Cannibalism is common in the animal kingdom – here's why for humans it's the...

Even in the starkest of situations, the act of eating another human's flesh remains almost beyond contemplation.

The clincher is this sentence:
“We suspect that we could adapt to human flesh if need be.”

" Some philosophers have argued that burying the dead could be wasteful in the context of the fight against world hunger—but there are much more palatable alternatives on the table than a haunch of human."

This obviously is the same “philosopher”:
" Philosopher William Irvine has us imagine a ranch that raises plump babies for human consumption, much like we fatten and slaughter cattle for beef. Irvine suggests that the same arguments we apply to justify the killing of cows also apply to babies." This man should be in a straitjacket!!!

If the Deep State and Killery take over the country, yes.

Modern “scientific” establishment is taken over by satanists.

The thought-leaders and philosophers of the Western world have recently turned their attention to a rather radical method of reducing our carbon footprint and self-regulating the Earth’s population.

It won’t be Hell that’s unfair, that’s undeserved, but heaven is unfair and undeserved.

Its well-known in Vietnam that the Chinese practice cannibalism through the eating of aborted baby (girl) fetuses, for some nefarious “health and sexual benefits”. Just look it up, I have also included the link below, but you have been WARNED. VERY DISTURBING CONTENT.

And yes, Im not surprised that the leftist elites are pushing for this, by proxy normalizing what planned parenthood is doing.

Also, they have been trying to normalize this for years. Below is an old article mentioning the British’s Channel 4 serving birth placenta as food.

Britain’s Channel 4 has been severely reprimanded for a programme in which a woman’s afterbirth was served up as paté.

The Broadcasting Standards Commission said the episode of TV Dinners, shown in February, breached a taboo and “would have been disagreeable to many”.

The presenter, Hugh Fearnley-Whittingstall, devised the recipe with mother Rosie Clear for a party to celebrate the birth of her daughter Indi-Mo Krebbs.

The placenta was fried with shallots and garlic, flambéed, puréed and served to 20 relatives and friends as a pate on focaccia bread.

Mrs Clear’s husband Lee had 17 helpings but the other guests were less enthusiastic.

Practice is not illegal.

The commission accepted it was not illegal to cook or consume afterbirth - in fact it is considered highly nutritious and mothers in many countries are encouraged to eat their own.

The programme makers had also sought to treat the subject sensitively and fairly, said the commission.

the Chinese practice cannibalism through the eating of aborted baby

I actually posted something regarding this practice and said that China imports aborted fetuses from the US. It is therefore likely that they may be eating dead American babies.