I don’t like finding joy in the misfortune of others but I don’t believe these claims for a second. How is it that two working adults don’t have enough money in their bank accounts to last without a couple of paychecks. Plus - it’s not like they aren’t going to get their money. They get to sit home on their asses and collect backpay once the shutdown ends.

I’ve gotten several pink slips in the course of my working life. No one gave a damn about that. There weren’t news cameras outside my house when I had to sell off a few prized possessions just to make sure I stayed afloat. I think most people have been there.

What I want to know is - are these two chuckleheads paying income tax on the crap they are selling on craigslist? I demand a Mueller investigation.

A Massachusetts couple who work for the Internal Revenue Service claims they have had to resort to selling personal belongings on Craigslist to make ends meet during the ongoing government shutdown.

Karen Mills and Casey Paxton, who both work at the Andover, Massachusetts, IRS office, claim they have “exhausted every resource” to pay their bills and are now plying the online ad service for extra cash, WCVB ABC 5 reports.

“Both our bank accounts are overdrawn,” Casey Paxton proclaimed to the media.

The couple also said they set up a GoFundMe campaign to help defray expenses.

“We’re in a position where we need help, if we get out of that position, we’d like to help other people,” Paxton insisted.

The IRS recently announced that 2,200 Massachusetts employees would be recalled to work to process incoming tax returns but they would still not get paid until the shutdown is over. However, Mills and Paxton claim that they can’t afford to go to work.

“We can’t afford to go back to work because we have no gas, we have no transportation,” Paxton claimed.

The couple claim they cannot wait until the shutdown ends and they receive all back pay to pay their bills, which will happen once the shutdown comes to a conclusion. 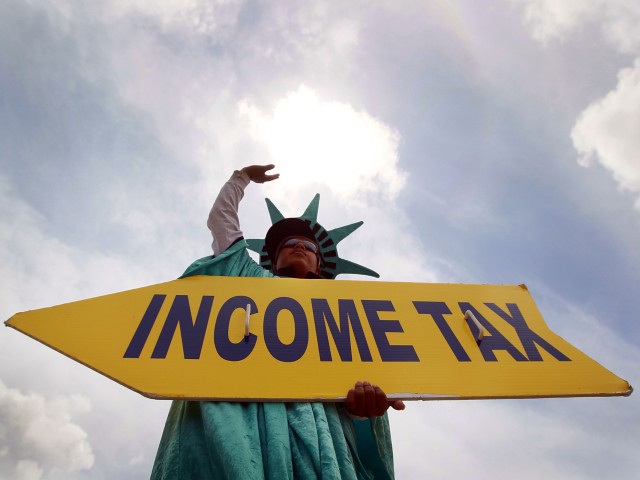 A Massachusetts couple who work for the IRS claims they have had to resort to selling personal belongings on Craigslist to make ends meet.

These people are so stupid that they actually want to be the pawns of the DNC. They are in Communist controlled territory and they fit the description of an ideal DNC couple. This is virtue signalling. Nothing more.

The woes of the government employees suffering a temporary loss of income pales in comparison to the woes of families that have permanently lost a loved one to an illegal alien’s criminal actions.

Call BS on that couple…they’re preying on kindness of people. And trying to make a plitical statement at the same time.

Tough shit, what rock have they been hiding under that they didn’t realize and prepare for government shut downs knowing they were subject to them? Not like this is the first, or the last time it has/will happen. Put some money aside for this eventuality or suffer as you deserve to suffer for being stupid.

Advertising a gofundme is all this is. If you don’t include advertising they are VERY bad at personal finance. Ironic to work at the IRS.

Why not, we now have a member on the banking committee who can’t balance their own checkbook. Why wouldn’t that same logic work for employees at the IRS?

The couple also said they set up a GoFundMe campaign to help defray expenses.

And there it is. Opportunists.

Used to be people thought about things like this and prepared for it. Or, they got caught once unprepared and learned their lesson like most adults.

Now you have the mindset we don’t have to prepare we’ll just ask everyone else to chip in to cover our lack of responsibility.

M y God they act as though the world ended , find a part me job like so many have done before when their job layoff or shuts down and they DON’T get ALL their pay when it is over . This is a PAID VACATION ! Who lives week to week these days ? What happened to their savings ?