‘IRL Planet of the Apes’: Chimps and people are clashing in rural Uganda

Get the cameras and start this mockumentary. And where is Greta Thunberg defending the deforestation of Uganda?

The death of Mujuni Semata was no isolated event. Police reports from the town of Muhororo (of which Kyamajaka is a satellite village, containing a few hundred families) describe two chimp-on-child attacks during 2017. On May 18, a toddler named Maculate Rukundo was seized in a cornfield while her mother worked the crop. The mother chased the chimps but then backed off, terrified, and ran to get help. A crowd of local people, soon joined by police, tracked the chimps to a patch of forest, where the little girl lay dead in a pool of blood and intestines, her gut torn open by chimp fingernails. Five weeks later, chimps (maybe the same group, but that’s hard to know) took a one-year-old boy from another garden plot, with his mother nearby, and again retreated to a patch of forest. A posse of local villagers pursued the chimps until they dropped the boy, who had a deep cut on his left leg but was alive. The police reported that in addition to this survivor with serious injuries, six young children had been killed in the area by chimps.

More recently, in mid-2018, a five-month-old girl was snatched from a veranda while her mother worked in the kitchen. The mother heard her child’s cries, raised a ruckus, and charged the chimps—and they fled. That baby was found alive, unconscious, in a nearby bush. After going to a well, a three-year-old girl was taken by a male chimp that scared away the child’s older friends and carried her off but dropped her, reportedly when he was challenged by an elderly man, a passerby, who raised the alarm. A 12-year-old boy in another satellite village was grabbed near a garden and suffered a deep arm wound as he struggled to get free.

From elsewhere in western Uganda come accounts of the same gruesome pattern, played out with variations: one child killed by a chimp on the sugarcane plantation at Kasongoire, in 2005; four chimpanzee attacks on children, with one fatality, near the Budongo Forest Reserve, farther north; eight attacks, back in the 1990s, seven of which were probably by a single rogue male chimp, on children from villages bordering Kibale National Park. Of those victims, three children were eviscerated, and some were partly eaten. That male, further demonized with the name Saddam, was hunted down and killed soon after his seventh child killing. He was an egregious anomaly. Most cases are more ambiguous, involving chimps that are reckless at one fateful moment, not repeated killers. This phenomenon is not confined to Uganda: It has happened elsewhere in chimp range across Africa, most notoriously at Gombe Stream National Park, famed primatologist Jane Goodall’s study site in Tanzania, where in 2002 an adult male chimp snatched and killed a human baby. 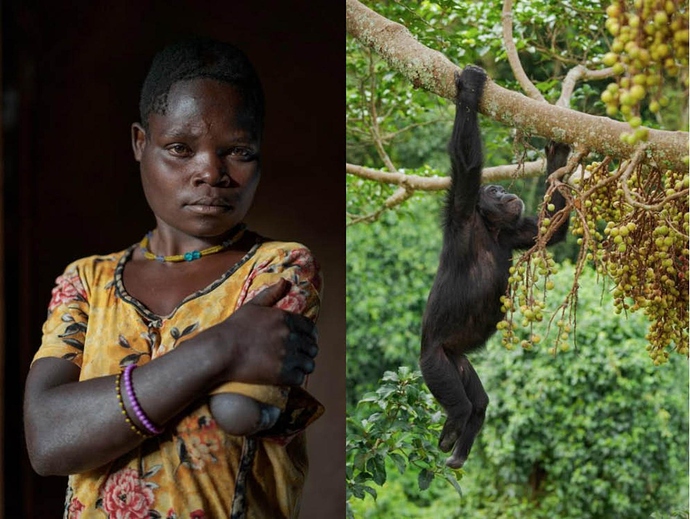 ‘I am scared all the time’: Chimps and people are clashing in rural Uganda

There is a simple solution to the problem. Just send me a direct message in this thread to figure it out.

Holy crap this is funny. The Africans have our tech so they should have the upper hand; however, the chimps have superior intellect and bravery. I have always said without western tech blacks would be battling chimps for supremacy of their environment. I was wrong, even our tech isn’t stopping this.

Get ready for “we have to take them in because chimps are massacring their families.”

The chimps had been coming closer for a year or two, prowling all throughout Kyamajaka village, searching for food, ripping bananas from the trees, grabbing mangoes and papayas and whatever else tempted them. They had helped themselves to jackfruit from a tree near the Semata house. But on July 20, 2014, scary tribulations gave way to horror—a form of horror that has struck other Ugandan families as well. That was the day when a single big chimp, probably an adult male, snatched the Semata family’s toddler son, Mujuni, and killed him.

I guess in Africa you just leave toddlers unattended? Probably yeah. It’s cool tho in 18 years you’ll see your son again, at the head of a chimp army after having been raised by the enemy, after having adopted their customs, after having sworn allegiance to annihilate his former people.

IMAGINE NOT BEING ABLE OR WILLING TO CLEAR OUT THE DANGEROUS BEASTS IN YOUR GENERAL VICINITY.

IMAGINE NOT HAVING THE AGENCY TO USE THE CLEARED WOOD TO BUILD A FUCKING FENCE.

It would seem that overpopulation is the culprit here. Curious on what side a liberal takes on this? 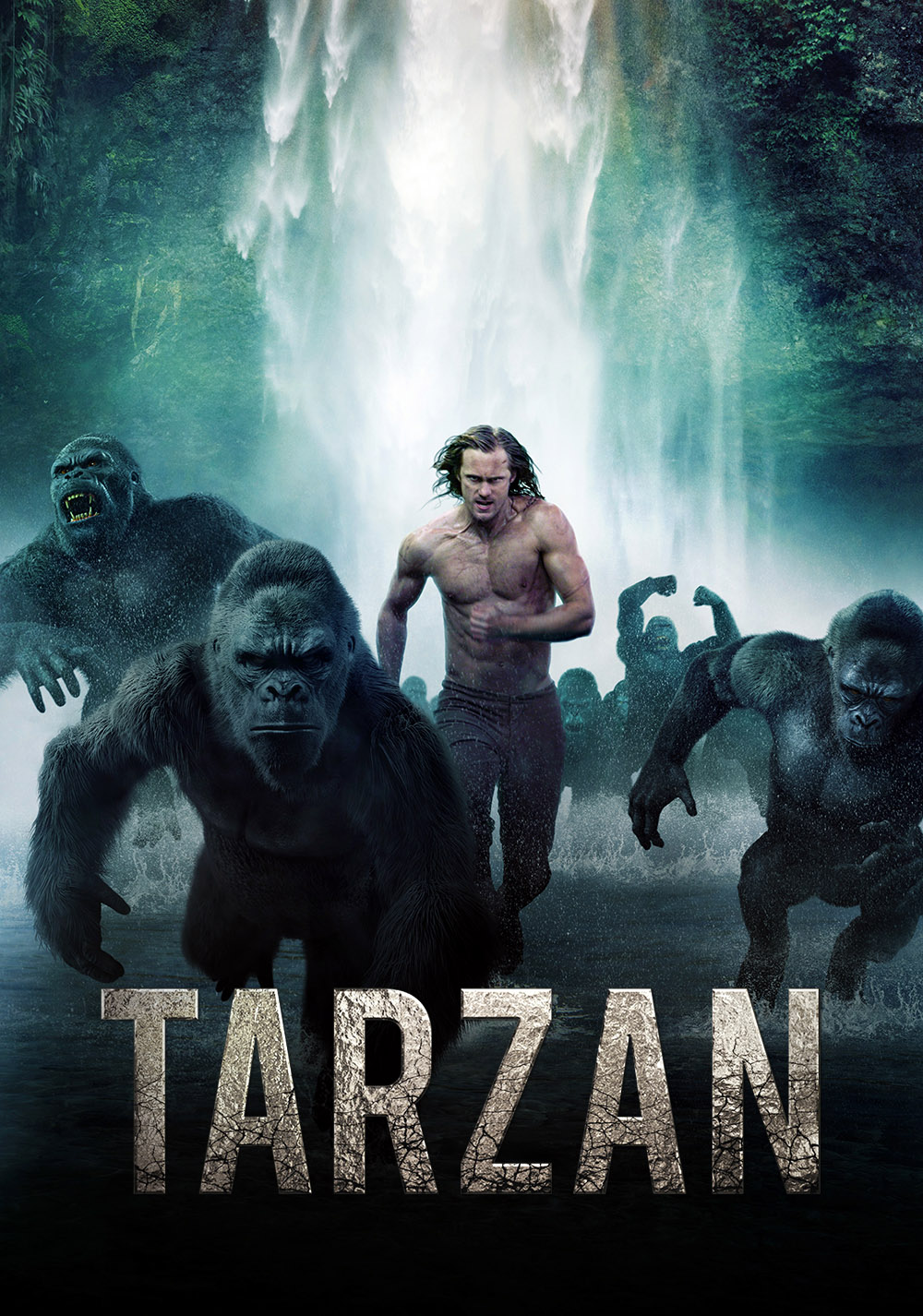 Presumably our own foolishness in sending them food and money has led to the current population levels.

Except in Florida, its the other way around 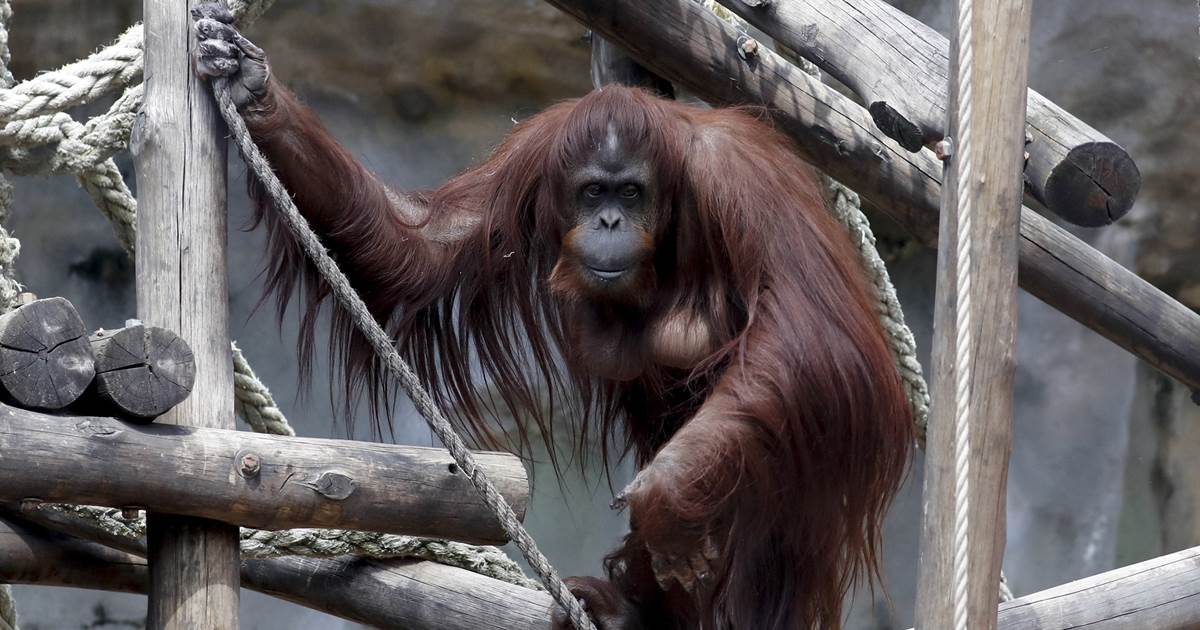 "This is the first time in over a decade that Sandra has had the opportunity to meet other orangutans," said the director of the Center for Great Apes of the orangutan.