Iranian women - before and after the Islamic Revolution …

Iranian women - before and after the Islamic Revolution … This is what happens to women when dirty old religious fanatics take charge of modern country.

There is no question that there is a night and day difference; however, look at the degeneracy and sexual deviancy that we see across the United States as a result of God and family largely being absent from the equation. I’m not advocating that we do as they do in Tehran but simply the presence of religion and family prevents a lot of the ills that our current society faces. In some ways the Iranians are a lot better off than we are right now.

They don’t have this in Iran. I bet if somebody tried pushing drag queen story hour over there they might find themselves getting thrown off a roof. 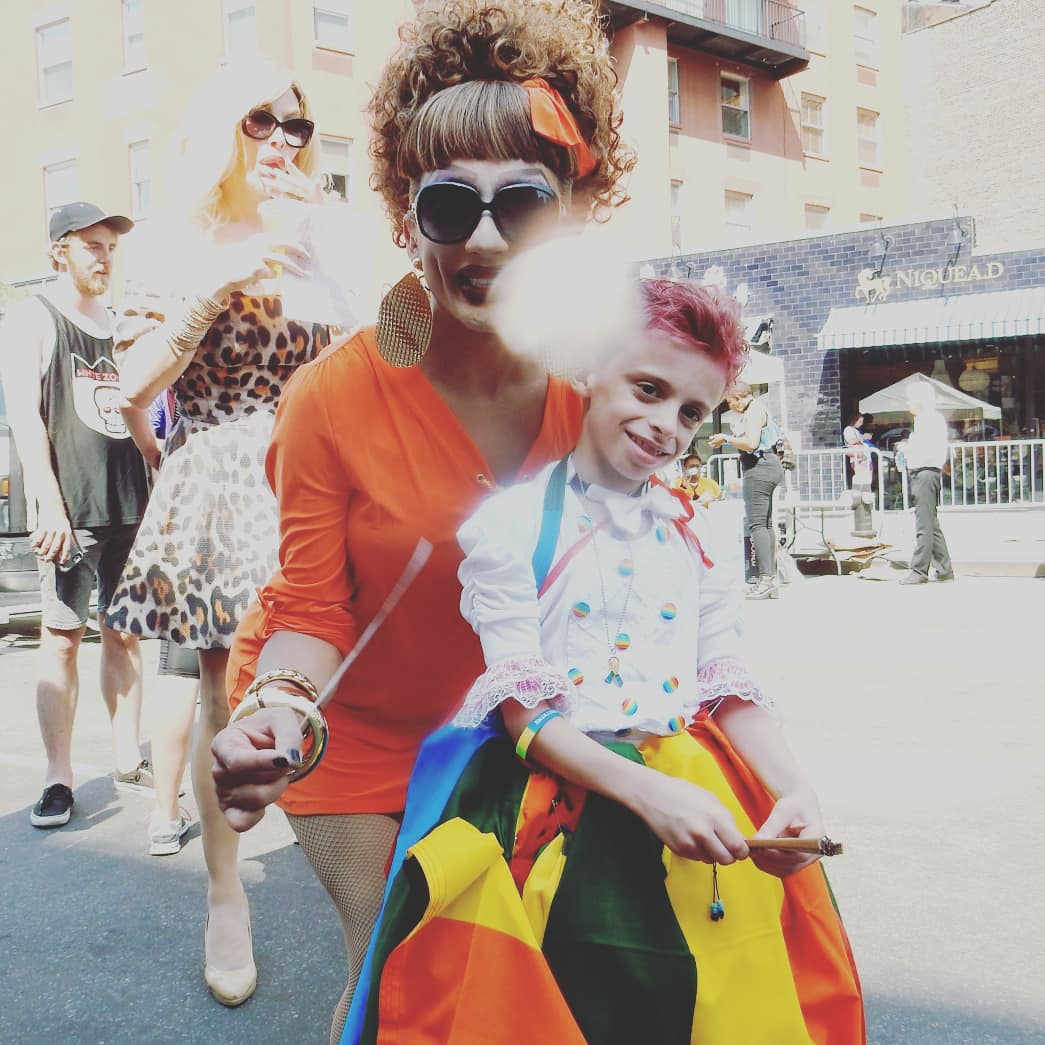 In some ways the Iranians are a lot better off than we are right now. Most of the degenerate behavior in our country comes from the depraved left.

Not sure if that’s a boy or girl ( looks like it may be a boy ), but it appears someone is getting it up the wazoo.

It’s a 12 year old boy that dresses in drag and is being used as a tool by the left to normalize pedophilia. Search: Desmond is Amazing - in whatever search engine you use. Just be prepared to get sick when you see what they are doing to this child. 90% of the time he looks completely drugged up out of his mind. He’s constantly surrounded by gay men and transvestites who are always grabbing at him. He also does “fake” strip teases for money.

Come to think of it. I may just relocate to Tehran and find myself a nice traditional wife and have a big family.

If you move to Iran, you can bet your wife will walk the line. ## Stoning to Death in Iran: A Crime Against Humanity Carried …

Yeah, that sucks. What also sucks is the fact that our society pretty much pushes girls into degenerate street thug culture through rap music at an early age. So many of these girls end up getting beaten, raped, addicted to drugs, pimped out, or murdered. As a country we let it happen and do nothing about it. Make no mistake, our willingness to stand by and do nothing is sentencing millions of women to death.

I think our country had it right before it got to the place where we are now. That was the point of voting for Trump. We wanted to Make America Great Again.

I’m not seeing that happening.

Which would never have happened had the US not destroyed the Iranian democracy that led to the revolution. Consequences.

Virtually every criticism that you can level at Iran can be leveled at Saudi Arabia, and worse. Yet one of them remains an “ally” and one an arch enemy…

Women could vote and drive automobiles in Iran first…

Most of the Muslim world has been primitive since Moe the pedophile took charge. Fuck em all.

But SA remains our “ally” which defies all logic with their dismal human rights record, their role in the biggest terror attack on the US, and most recently their murder of a US based journalist.

Not my ally. Just another oil rich country that needs a spankin for their part in terrorism. What I said: fuck em all; and show em what for. We gots the power.

Right, I get that. Mine either.

Iranian women are absolutely gorgeous! If I could live in Iran with my current lifestyle I would move there in a heartbeat.