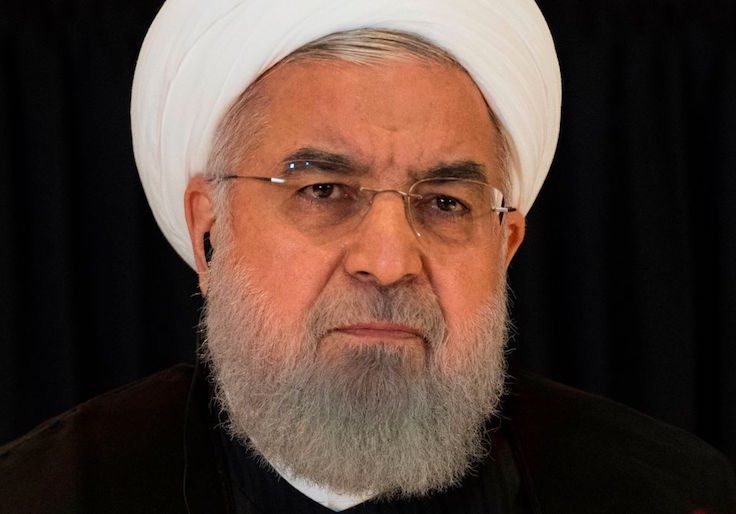 Iran, China, and Russia will hold in the coming weeks their first-ever joint war drills, which leaders say are meant to send a “message to the world” about increased military cooperation between the rogue countries.

The commander of Iran’s navy, Rear Admiral Hossein Khanzadi, said Wednesday that the Islamic Republic will team up with Moscow and Beijing within the next month to hold the mass war drills.

“When we talk about joint wargames, we are talking about two or more countries with a high level of relations in various political, economic and social fields, which culminate in cooperation in the military sector, with wargames usually being the highest level of such cooperation,” Khanzadi was quoted as saying in remarks to Iran’s state-controlled press.

David Rutz breaks down the most important news about the enemies of freedom, here and around the world, in this comprehensive morning newsletter.

“A joint wargame between several countries, whether on land, at sea, or in the air, indicates a remarkable expansion of cooperation among them,” the military leader said.

The joint war drills will be aimed at sending a message to the world, particularly Western nations, like the United States, that have sought to constrain Iran’s expanding military ambitions.

“The joint wargame between Iran, Russia, and China, which will hopefully be conducted next month, carries the same message to the world, that these three countries have reached a meaningful strategic point in their relations, with regard to their shared and non-shared interests, and by non-shared I mean the respect we have for one another’s national interests,” Khanzadi was quoted as saying.

The Iranian military leader emphasized the importance of performing military drills in the sea, where the Islamic Republic has been particularly troublesome for Western nations. Iranian naval vessels routinely harass American military ships and have played a role in various sabotage efforts aimed at disrupting international shipping lanes.

“The wargame seeks to deliver this message to the world that any kind of security at sea must include the interests of all concerned countries. We do not condone the kind of security that only caters to the benefits of one specific country at a specific time and which disregards the security of others,” Khanzadi said. "Seas, which are used as a platform for conducting global commerce, cannot be exclusively beneficial to certain powers. 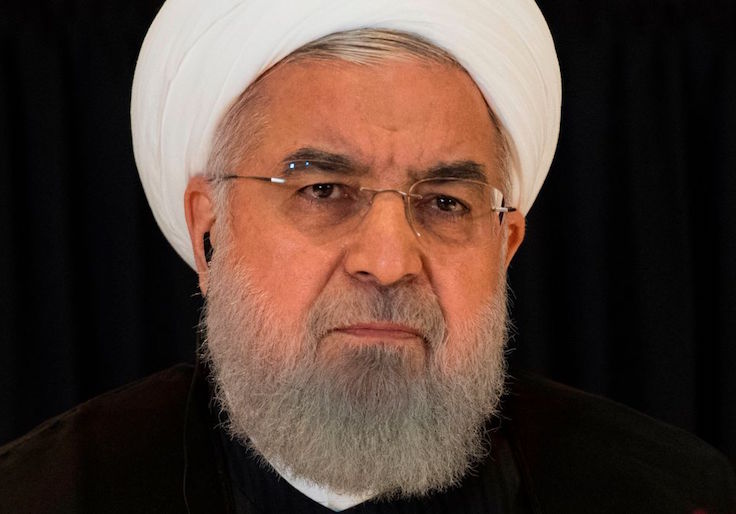 Iran, China, and Russia will hold in the coming weeks their first-ever joint war drills, which leaders say are meant to send a "message to the world" about increased military cooperation between the rogue countries.

Well, it was under wraps. But somebody exited the deal.

Russia and China have been expanding their military’s since the US invasion of Iraq. They both have vocalized their opposition and concerns over a US dominated unipolar world and it’s threat to global security. They reluctantly supported UNSCR 1973 so long as it was strictly followed, but regime change, not authorized, has brought opposition at the UN. When Obama dispatched Clinton three times to the UN to secure a UNSCR for the use of force in Syria, all three times Russia and China said hell no, pointing to the abuse in Libya.

Furthermore, not just Americans, but congress hasn’t even paid much attention to The Pentagons annual report on the growing threat posed by China who is building their own deep water navy and has developed a aircraft carrier missile that will keep US aircraft carriers beyond striking distance of their mainland.

Who’s really the rogue state, I can’t help wondering, maintaining military bases in God knows how many countries in the world and bombing a number of countries at the same time.