Amid promises of a cornucopia of bright shiny expanded giveaway programs administered by a Democrat administration they still cannot figure out the Iowa caucus results.

The Iowa Democratic Party (IDP) still has not reported official vote totals in the critical Iowa Caucuses as of early Tuesday morning, in a largely unexplained and unprecedented delay that has raised questions about the legitimacy of the contest — and Democratic campaign officials are livid, Fox News has learned.

But don’t worry, they will handle a single payer health care system for 330 million flawlessly.

The IDP in two teleconferences with campaign staffs reportedly informed them results would be forthcoming before refusing questions and hanging up abruptly.

My opinion, Bernie won big so the old line party bigwigs are scrambling to rejigger the results to their liking. As Stalin held, it’s who counts the votes that matters.

They so easily took the nomination from him in 2016 that they were probably expecting him not to put up a fight once again. At his age he has nothing left to lose so I doubt he will go along willingly with their deception.

Biden was pushed into the race so the dems could turn around and say trump was trying to ‘dig dirt’ on a candidate from wanting an investigation done into the corruption in the ukraine. Now that the impeachment is over, Bidens usefulness has expired. Expect him to drop out by end of March.

I doubt the Democrats are that organized. I am thinking Schiff and company cooked up the whistleblower dog and pony show. That’s why he was rewarded with the pseudo impeachment inquiry instead of the traditional assignment to the judiciary committee.

Sure Nadler is furious at not being able to wield the knife.

At this point I’m starting to wonder if Biden even came in 4th. Sanders, Buttplug, Warren, that woman senator from Wisconsin or Minnesota or Michigan or wherever the fuck she’s from, then Biden?

We are seeing the worst possible result for the Democrats. They can’t even say just how badly Biden did. I feel a little bit cheated. I was ready to stay up a little bit later last night to watch some results, then I was ready to see some analysis with my morning coffee. Nothing

I was ready to see some analysis with my morning coffee. Nothing

It took ~$350M to code Obamacare medical exchange website which failed…but not as badly as this did. I’m guessing the Iowa caucus contracted the same Indians that coded Boeing SuperMax control to work on their delegate counting app.

The Democrat Caucus is an unmitigated disaster. Nothing works, just like they ran the Country. Remember the 5 Billion Dollar Obamacare Website, that should have cost 2% of that. The only person that can claim a very big victory in Iowa last night is “Trump”.
MargieLovesUSA February 4, 2020, 10:51pm #8

Just look at all these stupid Democrats. They want control of the country but they can’t even run a website or an app

These people are nothing but a joke and an embarrassment. I can’t wait for how hard they’re gonna cry when Trump wins again in 2020.

Buttboy clinched it. Just barely. The Dems must really want a corporate shill to run against Trump. 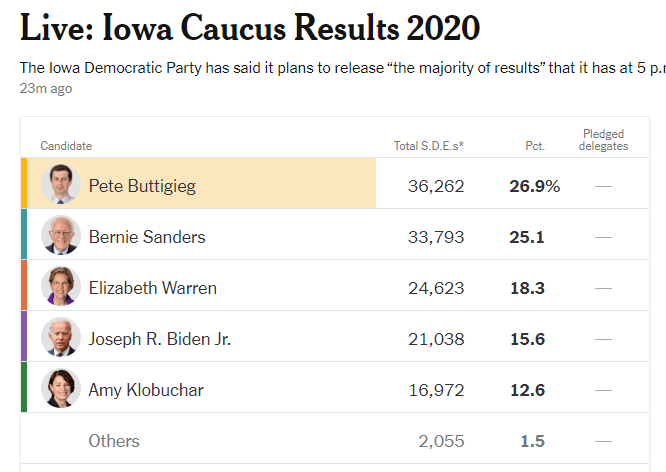 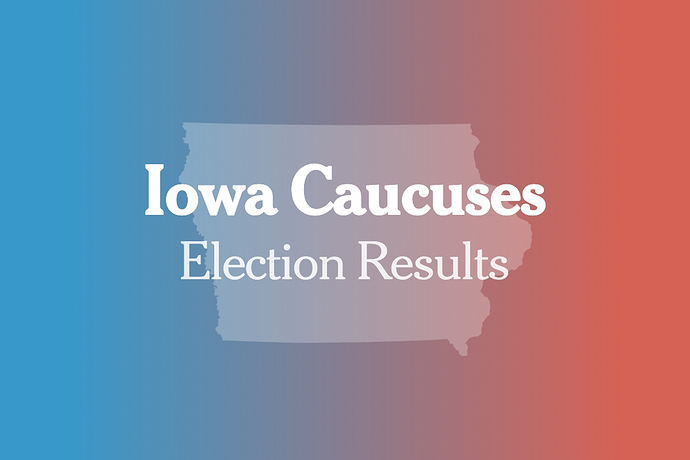 Detailed results and maps from Iowa, the first contest in the 2020 presidential election.

This is good news. If the Democrats run a gay guy then you can pretty much bet the Blacks and Hispanics, both men and women, will stay home.

That’s why he will call Cory Booker to be his VP.

Looks like Sleepy Joe is about to fall off the bed. He should announce that his running mate will be that woman from Michigan who did the SOTU response, it would be like a “My Pillow” ad

Bernie Bros are going apeshit over this coin toss that went to Mayor Buttpirate. Watch fullscreen.

Here’s another one … the f a g g o t rigged the coin tosses. Flips it. Calls it. Shows no one. 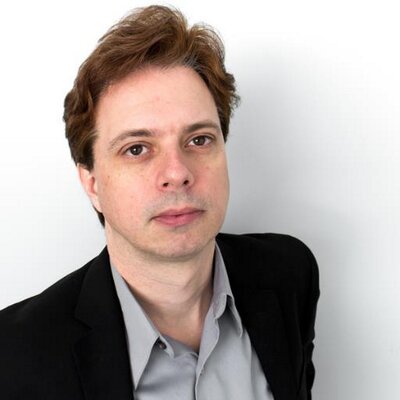 These people can’t even count 200,000 votes accurately given more than 24hrs to do so and they expect us to hand over the country to them?

Looks like Sleepy Joe is about to fall off the bed. He should announce that his running mate will be that woman from Michigan who did the SOTU response, it would be like a “My Pillow” ad

Wonder how they like loosing to Mayor Buttplug. His possible VPs could be Don Lemon , Andersen Cooper or Rachel Dyke Madcow.

If Mayor Butt Plug would ever become President, what would his partner be called??? Can’t wait to see these comments.!!!