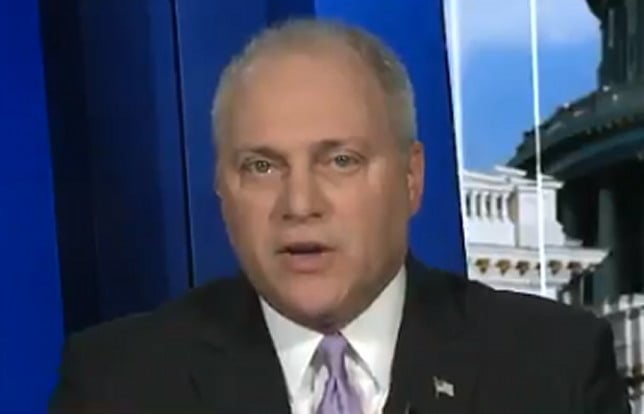 The new Republican controlled House is going to engage in a number of investigations. Rep. Steve Scalise, who is going to be the new majority leader recently detailed the topics that are on the table to be investigated. Breitbart News reports:...

Going to be interesting to see what the gop goes after. So many rinos still in prominent seats.

House Republicans are never going to go after Democrats, and it’s all for show. They’re grandstanding doing it at the expense of the American people who deserve accountability and justice. They will do nothing but waste time and money on investigations that will go nowhere, and they will refuse to work with actual conservatives and conservative interest groups to get things done.

We should investigate why kari Lake has to sue for public records.

Just hurry up and put Kevin McCarthy in… let’s hope he does the job. 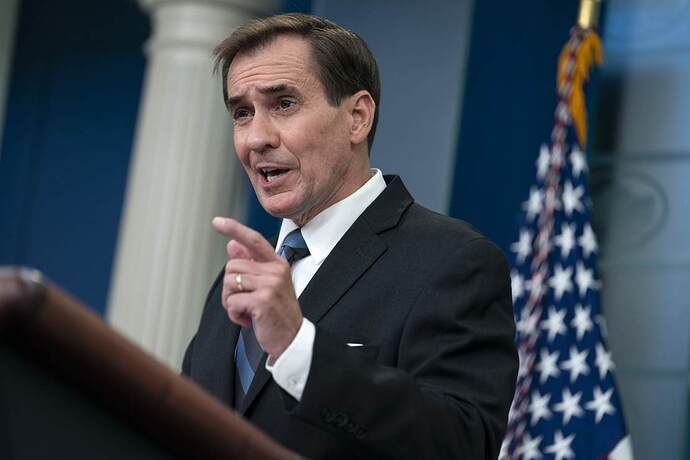 Now, this is masterful, the way journalism should be done...

Shame how extreme liberals’ have taken over.