I found this interview to be very fascinating. I respect anyone who can make a cogent argument of who they are and explain what they stand for and this guy does exactly that.

The irony here is it may end up that the Klu Klux Klan saves America as it seems they are more committed than most Americans and understand what values to defend when it comes to recognizing the threats that the country is now facing. Yep! That is why I have no problem with what this man believes in. I respect anyone who is not ashamed to admit who they truly are and stand behind what they believe in regardless if it conflicts with your own beliefs. He said a lot of interesting things in this interview that made me believe quite differently than what the MSM wants you to believe about the KKK. Nothing wrong with whites wanting to be with their own kind. There is no law saying you can’t either. Lastly, the most important point he made, don’t betray your own people. While I am Native American, I married a Maori woman, but I will never under any circumstances betray my own people by pretending to be someone that I am not! I respect people who believe as such!

I’m all for blacks being proud of their race BUT when they continually lump all whites as privileged and racist by nature I say screw that BS. Over the years I was involved with girls and later women of ALL races and loved most of them . Today is totally different after Obozo made it his major goal of dividing a Nation and pointing out his racist ways along with his racist rev. White . We must defend our every action and prove we are not racist when a disagreement arises . Every employer knows even when you fire a black employee for just cause a federal court awaits you with 12 liberals ready to slap that racist label on the firing . My God , we had no less than 12 FBI agents at the racetrack investigating Bubba’s garage door closer ! WTF !!! They have become the SUPER RACE TODAY .

I think the irony here when looking at this deeper, the issue of race and how the MSM has been hyperventilating its conflation to the point that is all they talk about has in some ways revived the KKK. Of course more to your point about Obozo and his race hustlers is by no means an accident. It was a strategy taken right out of the Saul Alynsky playbook of divide and conquer and to a certain extent it has work because he also had the MSM to boot to promote his race hating anger games. Where did political correctness come from, or the transgender mafia, woke culture, hypersensitivity to language and misappropriation of gender pronouns?

Where did political correctness come from, or the transgender mafia, woke culture, hypersensitivity to language and misappropriation of gender pronouns?

The finger points to OBOZO !!! 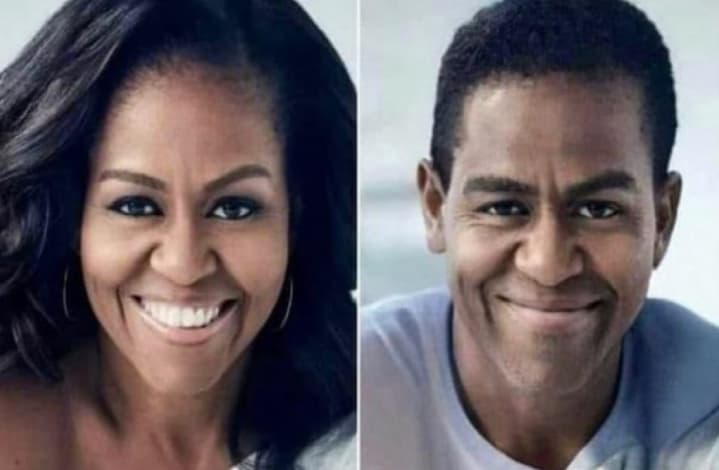 No wonder he won’t run for office

Where did political correctness come from, or the transgender mafia, woke culture, hypersensitivity to language and misappropriation of gender pronouns?

BINGO , LET MONTY EXPLAIN THAT AWAY .

LET MONTY EXPLAIN THAT AWAY .

Why do you think I created this thread?

Why do you think I created this thread?

Did you think that dope would run out of but…TRUMP , TRUMP, TRUMP …

I know. Its always the same. True story, and I still have the e-mail to back this up! When I first came here and me and Monte were getting in to it, the moderators sent me a personal e-mail about posting to Montecrusty with my memes and to cool off with them, which I did. They said that Montecrusty is a nice guy, yeah he suffers from an extreme case of TDS but he is a nice guy if I give him a chance. No kidding! True story! I still find this hilarious to this day.

That is funny and not surprising as well. He is not what he makes himself out to be.