Election Day in Maricopa County, Arizona, was a disaster. Given the high-stakes ramifications of the election’s outcome, it’s reasonable and understandable that voters and candidates would be upset at what happened that day.

Republican Kari Lake is locked and loaded, legally speaking, and she is attempting to bring transparency to the situation through the courts, especially regarding what happened with multiple ballot machines and other unfortunate situations that she claims left voters disenfranchised at the polling booth on November 8.

While the election has been formally certified by the state, according to JustTheNews, a new development regarding a sizable ballot total discrepancy is already raising eyebrows, as the number of ballots it includes isn’t far off from the total number of votes by which Lake lost to her competitor, Secretary of State Katie Hobbs.

Given that a razor-thin 17,000 votes decided the race between Lake and Hobbs, one can imagine the questions raised.

The revelation regarding the total ballot discrepancy was brought to light in an email from November 10, sent by Arizona Recorder Stephen Richer to other top election officials, including Board of Supervisors Chair Bill Gates and Elections Director Scott Jarrett.

The email was obtained through a public records request by the America First Legal Foundation.

Specifically, the 16,000 ballot discrepancy was the county’s estimated remaining ballot totals versus the number reported by the Arizona Secretary of State’s office.

“Unable to currently reconcile SOS listing with our estimates from yesterday,” Richer said. He pointed out the difference in numbers. Maricopa County, at the time, had 392,000 ballots waiting to be counted, while the Arizona Secretary of State’s official numbers indicated that there were still 407,664 outstanding ballots.

“So there’s a 15,000 difference somewhere,” Richer added in the email.

The number is large enough to add yet another layer of skepticism for many who wonder if Maricopa County’s results for the 2022 midterms were legitimate.

Should there be an open investigation into the Arizona election?

At the very least, it’s confusing.

“Maricopa county is stonewalling. They’re not going to turn over the routers, chain of custody, or ballot images where discrepancy’s were found. What are they trying to hide,” one conservative influencer tweeted.

It should be stated clearly that the discrepancy doesn’t mean that Lake would have won the election. We’re not even sure exactly what it means yet.

Even if all of the outstanding ballots were for Lake, which statistically is unlikely, it wouldn’t change the election outcome at this point.

But this situation underscores the glaring need for states to continue upgrading and fortifying their election processes.

In this day and age, with technology expanding at an exponential pace, there’s simply no excuse as to why some states, and counties, have so many ridiculous issues with vote results, especially from elections with such profound effects on the nation.

Every democrat voted in, will always be considered illegitimate until we go back to show up one day voting with an ID

Next time just post the link and save yourself the copy and paste effort!

There is no fraud when you don’t look for it.

What’s the old saying, Byte me. Some people do not have idle time like you to look up information. Still trying to control the conversation and the site regressive troll?

Some people do not have idle time like you to look up information.

Excuses excuses! No time yet here you are creating posts. Got to love the irony! You still don’t get it old man! Whats the “old” saying boomer? Can’t teach an old dog new tricks?

Still trying to control the conversation and the site regressive troll?

Control the conversation? Here is the thing Louman! Its always about control, and you need to have it! Don’t kid yourself that it is anything else, Not that you are a good steward here anyway right or promoting to have constructive conversations on topics that are important to you. Still holding grudges so it appears!

You don’t have to read our post, just live in your boring generic blog room.

Its not your post moron! Go back to your jerk off chair!

Excuses from you the elite that wants to control the conversations and site. Try commenting instead of trying to control the site. I ave the time so I post the comment as well as the link if someone wants to further explore the site the comment originates from. Old man? Not nearly as old as you an as set in their insipid ways. Grow up and try and expand your horizons and try learning something of value for once n your life. I any case it remains,

I don’t know where you get this elite crap! And no one is trying to control this site! Like I said it is you who is looking for control by making duplicate posts but doesn’t read anything here.

ry commenting instead of trying to control the site.

When was the last time you commented on another thread here? Take your own advice and practice what you preach.

Old man? Not nearly as old as you an as set in their insipid ways.

Yeah I was born in 78 what year were you born in boomer? You are some pot belly old man yelling at his computer screen and calling people elite. Love the projection on your part!

Grow up and try and expand your horizons and try learning something of value for once n your life. I any case it remains

Again, try practicing what you preach boomer! I don’t see you actively participating on any threads here only the ones you create because your incessant need to be in control is pretty obvious!

Times are changing, either participate in everyone’s threads or stay in your boring threads.

Jizzer and Louman found each other on lovers point! Match made in heaven!

So you’re a young asswipe instead. I don’t participate in anything you post as it’s largely inane generic. example: Everything to do with Ukraine here. Official Coronavirus Non-Political Thread. Great deal of though with that crap and ignored by most people as the topic is beyond broad and can cover multitudes of topics. But YOU control the flow, just like regressives. Great job driving people from this site with your hate. I no longer have to work and can do what ever I please. Once again it still applies:

So you’re a young asswipe instead. I don’t participate in anything you post as it’s largely inane generic. example: Everything to do with Ukraine here. Official Coronavirus Non-Political Thread. Great deal of though with that crap and ignored by most people as the topic is beyond broad and can cover multitudes of topics.

As if you speak for everyone here! Hilarious! You proved my point all the more being right about you. You a self loathing wanker who holds on to grudges because no one reads your posts! Also if my posts are ignored why do they have so many views? In your boomer mind you didn’t bother to think of that one huh? As always Louman you project the same nonsense because the opposite is true, no one reads your posts because no one wants to bother reading your dribble that is weeks old and is not original but copy and paste variety. IE: You tell me to learn something from you yet you post crap that is over two weeks old news. Go figure!

Great job driving people from this site with your hate.

Again more dumb sh*t by the boomer because just like the Jizzer your just jealous I have more to offer in terms of relevant news stories and no where is “you” taking your ball and going home pouting like a little mad baby because you can’t accept constructive criticism for the weak OP’s you offer is everybody! Go ahead and prove it as being fact! I won’t hold my breath on the latter because as usual your all about blustering your hot air.

I no longer have to work and can do what ever I please. Once again it still applies

Yeah I don’t have to brag about it on the internet either in order to feel self validated! You might as well have the same euphoria of self indulgence of smelling your farts in a phone booth because that the same substance you provide in each of your posts that no one bothers to read! BTW you and Jizzer have a lot in common. Passive aggressive losers who do nothing but complain about other people’s posts! 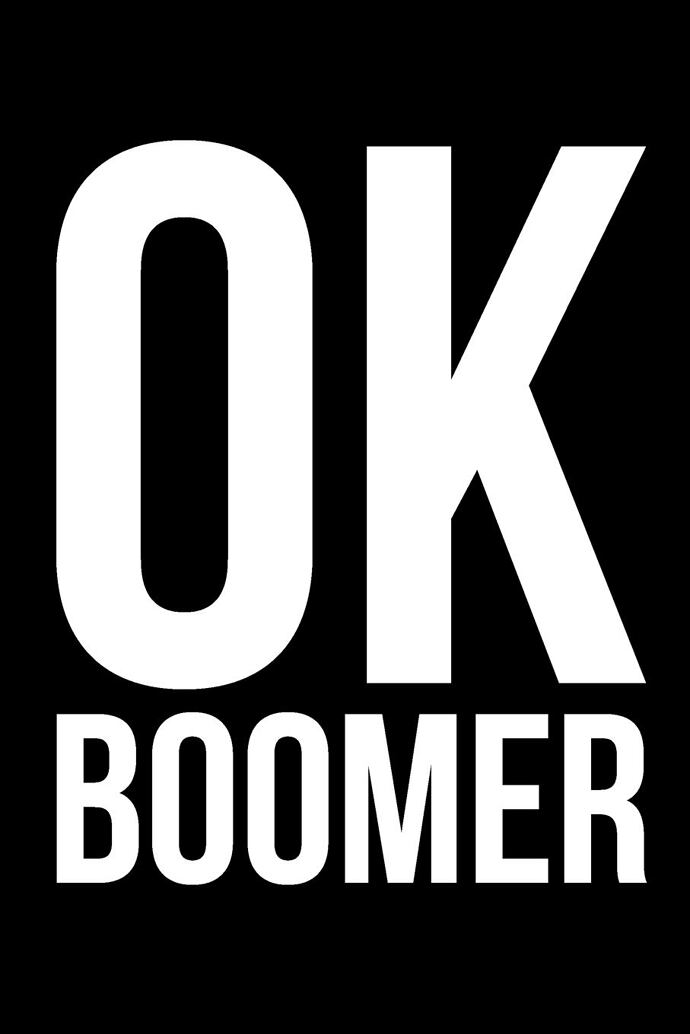 @LouMan have you ever seen so much projection in one forum from one guy? Wow
Let’s just bury this guys boring ass posts