This is a pretty crazy crash that sent this drunk woman flying along with it a rolling boulder that hit and damaged another car. If she isn’t a changed person after this incident, such as lucky to be alive, then she might not be so lucky next time.

Female DUI driver was sent flying 15-feet into the air after her vehicle slammed into a boulder in the middle of a traffic circle, early Thursday morning in Long Beach.

Police were sent to the intersection of West 6th Street and Daisy Avenue for a possible injury crash about 2 a.m., Long Beach Police Department Lt. Brown said. Video of the incident shows the car driving straight into the traffic circle and then flying into the air. A giant boulder is also thrown directly into a parked vehicle.

A woman who was driving the vehicle was taken into custody on suspicion of DUI, Brown said.
The woman was not injured in the crash. She better get it together and start flying right. 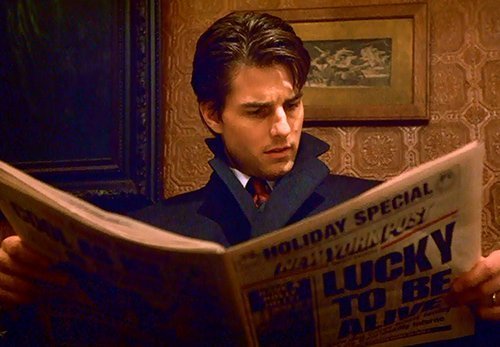