Innocent man sent to jail for rape by his own fiancé

60 Minutes Australia had a special on this: Innocent man sent to jail for rape by his own fiancé 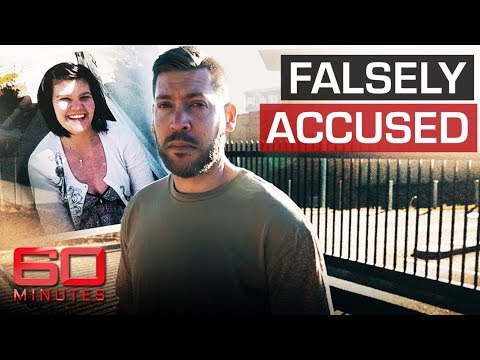 In this age of #MeToo, should we always be so quick to automatically believe women, without any doubts or questions whatsoever?

A New South Wales woman, Sarah-Jane Parkinson, accused her boyfriend, Dan Jones, of rape and then tried to set things up to make it look like he was violating the restraining order and was abusing her. She was having an affair with another man, and when the current boyfriend threatened to leave her, she wanted to send her former boyfriend off to jail so she could take over the house and live with her new boyfriend.
The innocent man spent 5 months in a maximum security prison, before a detective was able to piece things together and determine that the woman had been lying.

False accusers usually only receive a small fraction of the prison sentence that the accused man would have gotten.

The woman ended up only being sentenced to 3 years and 1 month (and likely only 2 of those years will actually be behind bars).

He would have likely been sentenced to 15-17 years, based on what she accused him of.
(Maybe less than that if he had been willing to plead guilty and accept a plea bargain)

Something else to realize, these scenarios where they actually discover the accuser was lying are incredibly rare. Usually the man gets convicted and sent to prison and that’s the end of it.

Just to help illustrate this, this was a reply that was posted in the comment section on a blog about the story in the above video:

I have this exact story in my life. I know there must be many of us. I don’t know why I haven’t suicided. I should have I know. Growing old having been branded as scum by everyone who knows me or was once my friend is hard to live with.
I didn’t have parents like Daniel. They had no resources. I used up all my super and savings and still lost… there was no detective Sargent saviour in my story.
I went to prison in maximum too. Rubbing shoulders with murderers and killers beyond comprehension.
My children raised by a wife who removed me from their lives. Building a narrative about their father the monster. 12 years ago.
My children don’t contact me, won’t reply me. I’m dead to them. They have well and truly been washed clean of me as their father.
All this, because I caught my wife locking our little bubba 4yrold outside while she routinely ****ed a family “friend”.
Discovering that scenario was my greatest mistake.
It emptied and ended my life.
I was a highly respected schoolteacher and my life ended in a flash.
I know I must not be the only one. There must be many of us.
For those who want to think this is bullshit. I can say only one thing. I am 100% the loser and I have no hope of redemption such is the gravity of my loss. I can’t get those years back. I can’t get my life back. It’s gone, and I have utterly, no reason to make up anything. I have lost everything but my life and the story that no doubt will die with me. But I must keep good company with history, as so many gone before have not had justice either.
Released from prison into a society that measures me as a pure monster. I have no money, no home, no friends bar one who stuck by me thru the long years of disbelief.
I have nothing left as I come out into a world that doesn’t need truth. It just needs winners and losers. I fully accept I am the loser. I lost because I am male. I lost because I unswervingly believed that truth would win. But I was an innocent in those days. I believed justice actually existed. That stupidity alone is enough to make my failure warranted. I deserved to fail as a father and husband.
Daniel Jones and his family should not be pitied. He and they are the very lucky ones. I can only dream that I could have been so lucky. They are blessed. They can rebuild. I wish I was them.
But I’m not so lucky.
I’m pretty sad that my kids won’t ever know me. That’s a tragedy, but it’s an event my ex wife can never allow.
I know it won’t happen. I know my time is short anyhow. Coming out and seeing them has kept me going all these years.
But now I’m out, finding that they want no contact has frayed the last tether I had on life.
I’m truly lost now.
I play with the idea of writing a story about what happened and how justice found a home in the darkness of a woman’s welcomed and coddled lies. But I think it’s too painful and for what reason would I write it? I’m having trouble seeing the answer to that one.
There must be tens of thousands of us losers. It’s good to see Daniel Jones spring free from the pit that exists there for all men.​

She must be believed? | Wrongful Convictions Report

There are still those who naively believe men don’t get convicted based on only the testimony of the alleged victim.
I believe this story does demonstrate that does happen.

In cases like this I think the false accuser should get 10x the sentence than for the hoaxed crime and lose absolutely everything.

The definition of rape has been changed to encompass any unwanted advance in any form by a man, as well as the current regret=rape bullshit we have going on.

More to your point is why the MGTOW movement is a real thing!

… as well as the current regret=rape bullshit we have going on.

Of course, a whole lot of the regret-rape stuff wouldn’t be an issue if people returned to moral standards whereby sex is saved for marriage.

But no … It’s a hook-up culture now. And there’s lots to regret when one lives in that paradigm.

The women’s lib/social justice movement have reduced women to nothing more but a collection of sex organs and victimhood.

Yeah the “metoo” movement is more about getting attention that trivializes legitimate rape claims and turns it into exploitation of men on the flimsiest of circumstances.

When you have people like this on social media it kind of puts it in perspective right? 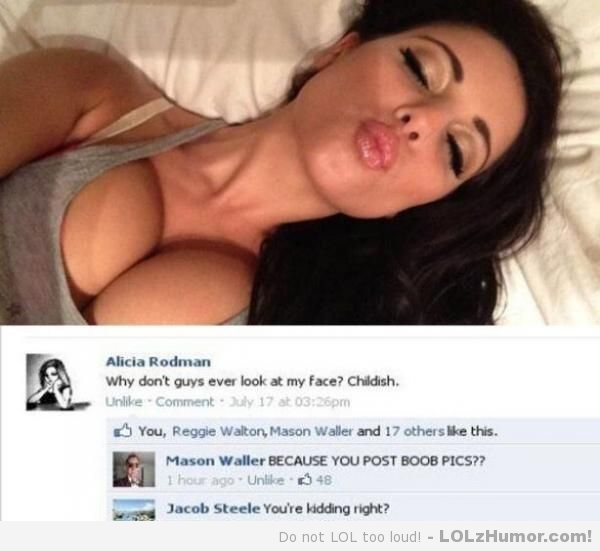 And then there is people like this who dress the way they do such as this, then you have to seriously ask WTF has our culture devolve to? 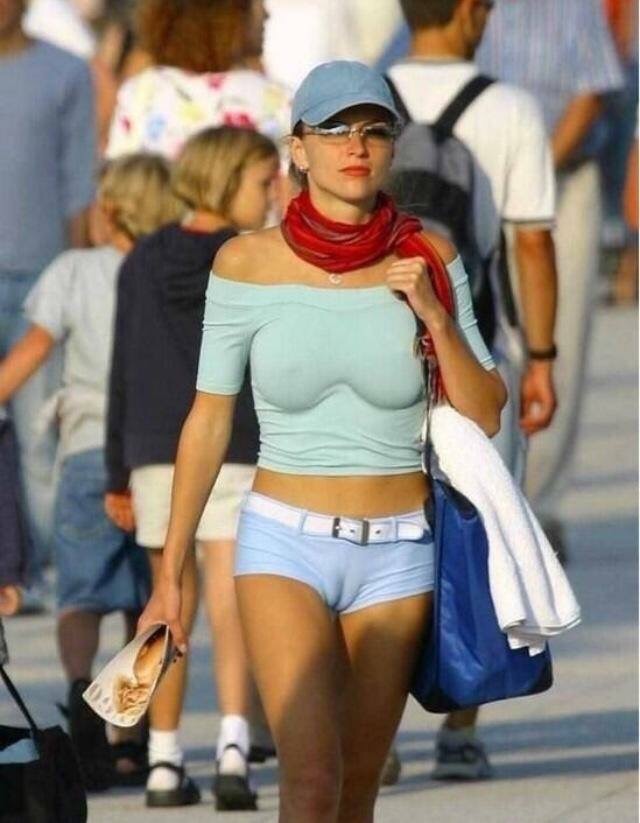