Inflation worries? Soon the US treasury will have your back!

Diversion, never address the issue always be an asshole.

served in the Bush treasury department…

Your more confused than a chameleon in a bag of skittles .

Excuse me? First of all, what in the name of ZEUS’S BUTTHOLE does the dustup in Iraq have to do with inflation? HOW are you making that idiotic leap?Secondly, the best intelligence sources around the world confirmed that those WMDs existed and were in Hussein’ possession. The man used them on his own countrymen and threatened to use them on others. This had NOTHING to do with the uber liberal George Herbert Walker Bush. Yes, future President Trump had disagreed with deploying US military forces to Iraq, and he was likely correct, in that it destabilized the region. The Kenyan Village Idiot then proceeded to pull out and left enough military hardware behind to fully outfit ISIS. These are all examples of LIBERAL presidents not thinking their way through a crisis. But AGAIN the subject is INFLATION.

Another priceless moment from Kennedy! 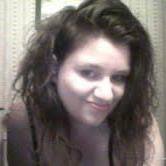 Excuse me? First of all,

Yeah fucking excuse you too ! I didn’t bring up Bush your fucked up pal Monty fuckinhg crusto did .
Second Hussein disposed of Chemicals and ANY other WMD in 1991verified by U.N. inspectors . When was the last time you told TRUMP,TRUMP, TRUMP to stick to the OP ? I have no fucking need for you to advise ME of the subject matter , so …

I was responding to Montyfucking cristo.

Secondly, Hussien THREATENED OUR TROOPS with those weapons AFTER that fake dog and pony show in 1991.

I don’t know why you would bring up the Bush treasury department when discussing the Biden inflation nightmare. Personnel notwithstanding, Bush NEVER expanded national misery index to the levels of Carter, Obama, and now the WORST: Jim Crow Joe.
And Bush inherited a RECESSION and a ticking 911 time bomb from KKKlinton.

This inflation is ALL BIDEN. He AND THE REST OF THE DEMONAZI PARTY is responsible.

Sorry -we are good ! 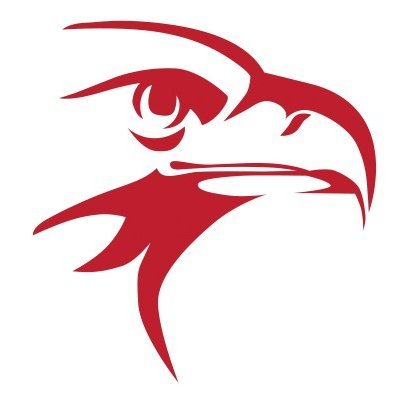 BidenNoms, A Project of AAF

@bidennoms
BREAKING: AAF unearths Biden nominee Saule Omarova's arrest records from 1995 when she stole hundreds of dollars in merchandise from a T.J. Maxx. Omarova has no respect for our laws, system of government, or our economy. But Biden wants to put her in charge of American banks. https://t.co/G5rlu6MLDT 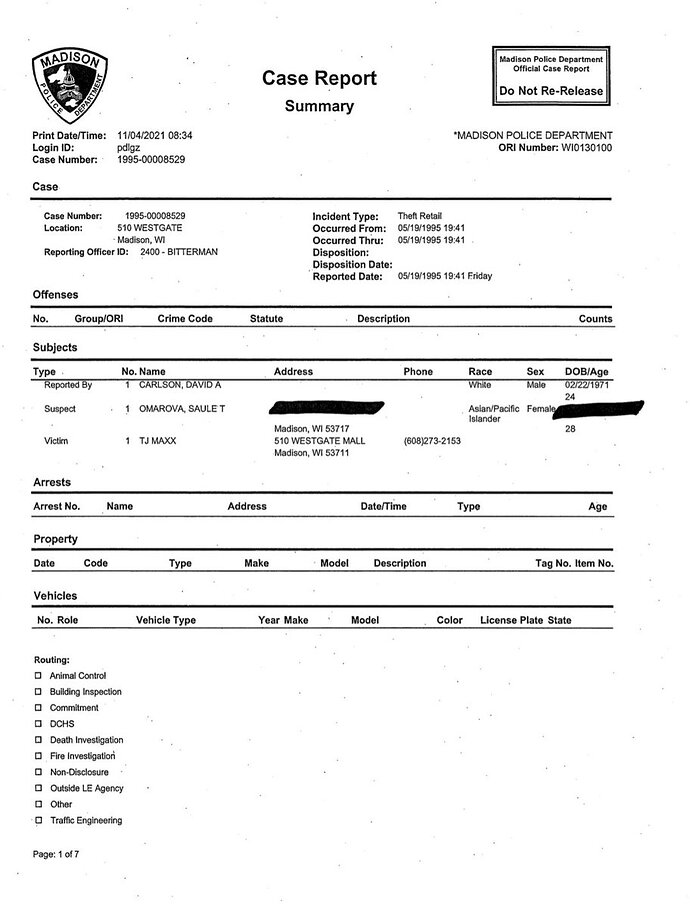 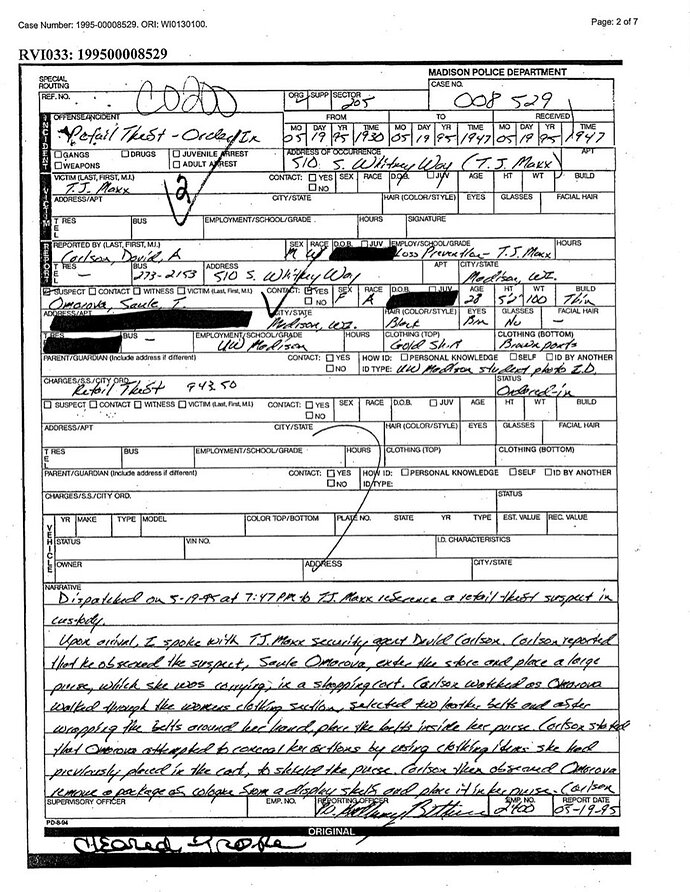 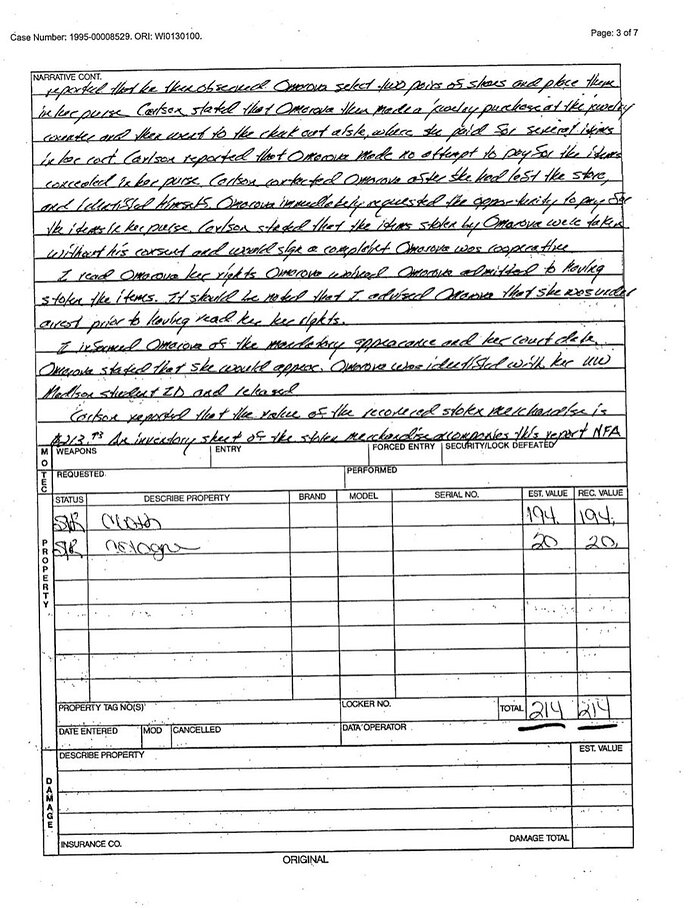 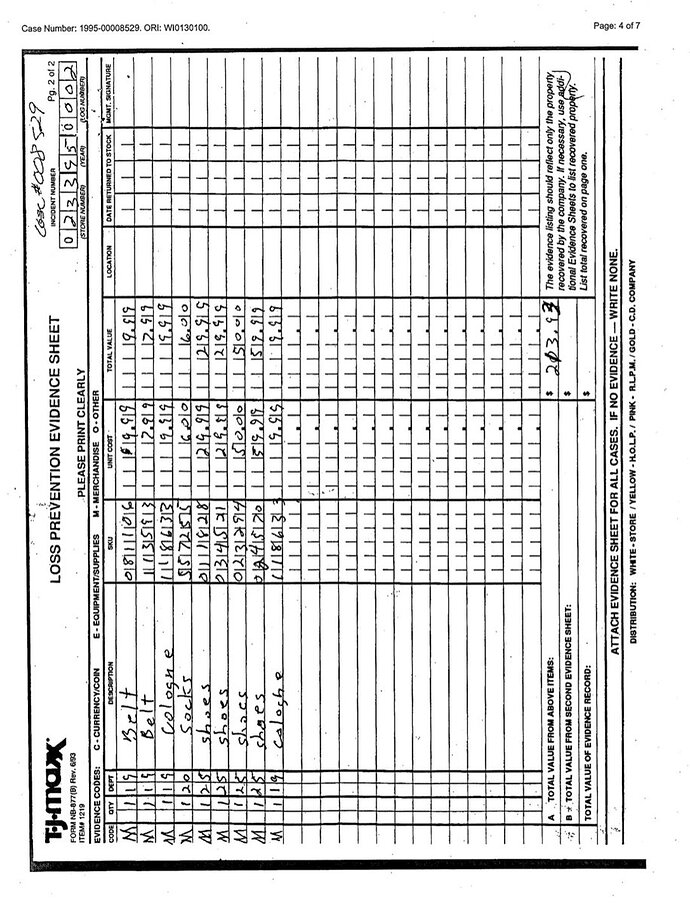 It’s accepted as the norm, not1 topic is just about the topic and no apologies are necessary on this site.

Good news! I guess they realized that had this communist c**t were to be confirmed that there would have been riots in the streets! Oh wait, maybe there still will be, but on their terms.

Still I am glad for at least a glimmer of hope that this POS was not confirmed and is likely not to be even though this Marxist White House is doubling down to continue supporting her appointment.

Five Democrat senators have told the White House they won’t support Saule Omarova to head the Office of the Comptroller of the Currency, effectively killing her nomination for the powerful bank-regulator position.

The defiant opposition from a broad coalition of senators reflects the real policy concerns they had with Omarova, a Cornell University law professor who attracted controversy for her Marxist academic writings.

Their opposition also hints at a willingness of some Democrat senators to buck the White House on an important nomination, even if it hands Republicans a political — and symbolic — victory.

They’re joined in opposing her by Sens. John Hickenlooper (D-Colo.) and Mark Kelly (D-Ariz.).
The five senators’ offices either declined to comment or did not immediately respond to a request for comment.

Biden officials also have heard directly from the senators. They’re aware of their deep opposition and know Omarova faces nearly impossible odds for confirmation. Still, they continue to back her publicly.

“Saule Omarova is eminently qualified for this position,” the official said. “She has been treated unfairly since her nomination with unacceptable red-baiting from Republicans like it’s the McCarthy era.”

Her nomination, reflected in an ugly hearing in which Sen. John Kennedy (R-La.) questioned whether he should call the native of the former Soviet Union “professor” or “comrade,” became a proxy battle.

Sleepy Joe has the worst cast of incompetent commies ever in his administration . ZERO COST

Typical hypocrisy I see in most threads here…. 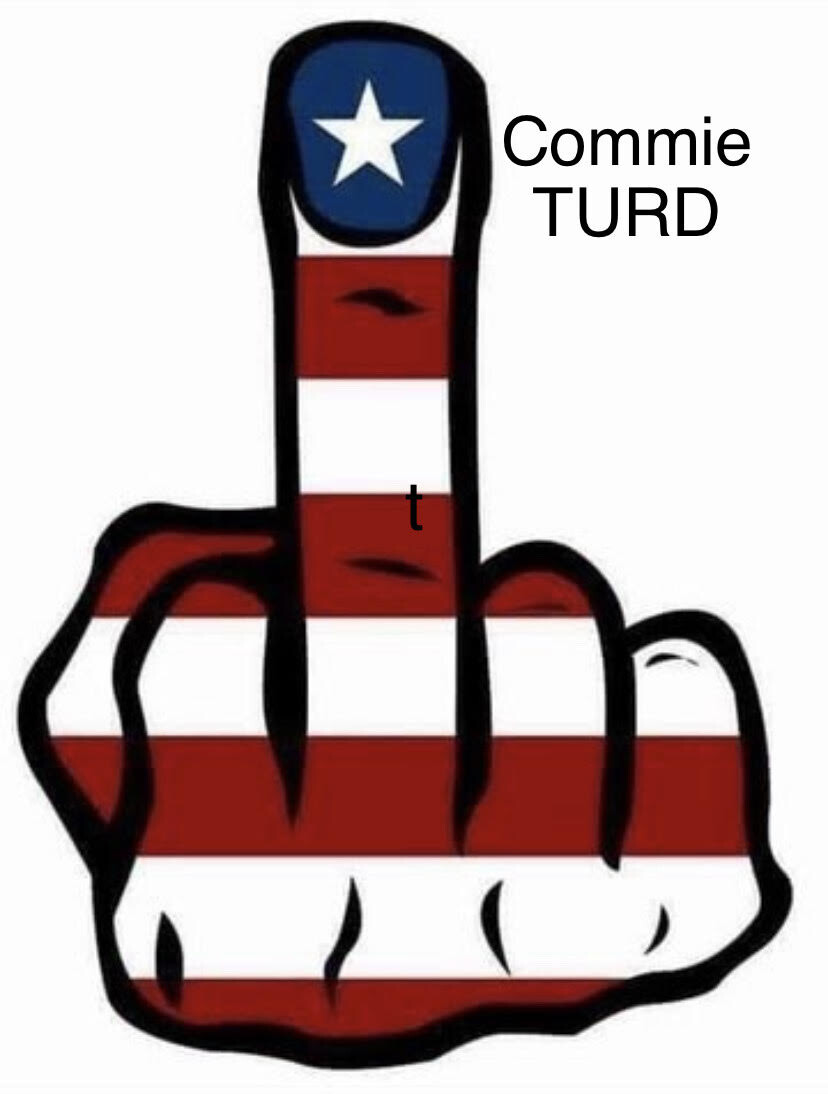