Except for 1 little thing.
[Food inflation runs hot again in CPI report including egg prices up 60%]

The rosy picture is beyond damaging to the average American.

Alexandra Lopez-Djurovic places bags of groceries in her cart after shopping for a client in an Acme supermarket, Wednesday, July 1, 2020, in Bronxville, N.Y. Lopez-Djurovic was working full time as a nanny until her hours were cut substantially, so she started her own grocery delivery service that made up for some of her lost wages, but not all.

Consumer prices slowed further in December, boosting hopes that the worst of red-hot inflation is behind the U.S.

Those figures — which are in line with analyst predictions — mark six straight months of receding annual price growth.

Excluding volatile food and energy prices, inflation rose 5.7 percent over the last 12 months ending in December and 0.3 percent on a month-to-month basis.

“Inflation is on its back heels. Consumer price inflation for December couldn’t have been much better.” Moody’s Analytics chief economist Mark Zandi.

The report is good news for consumers and Wall Street, which is hoping that falling prices will prompt the Federal Reserve to slow down its interest rate hikes.

Economists have warned that the Federal Reserve’s rate hikes could send the U.S. economy into a recession. But Fed officials have insisted that they will continue measures to bring down inflation to their target 2 percent rate.

“It’s important to keep in mind that there are costs and risks to tightening policy to lower inflation, but I see the costs and risks of allowing inflation to persist as far greater,” Federal Reserve Governor Michelle Bowman said Tuesday.

Buckle up as debt matures and refinanced it is refinanced at the current HIGH interest rates.

Instead of the pork filled Omnibus packages the house should put out single item funding bills and force them to up or down vote each spending package. 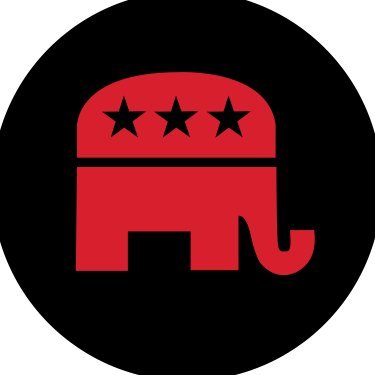 @RNCResearch
BIDEN: "When I came to office almost two years ago, the economy was flat on its back, if you all remember.” When Biden took office, inflation was at 1.4% and gas prices were at $2.39/gal. https://t.co/tVDQqM6iIU
1 Like