There goes the Fed coming up with new and exciting ways to create more money out of thin air to prop up all of the money they created out of thin air.

As the Federal Reserve remains unable to stoke inflation and refuses to factor in asset price inflation, it has now considered launching a new rule that would let inflation run above its 2% target to make up for lost inflation, reported the Financial Times.

Though the Fed’s policies are to protect big Wall Street banks and keep liquidity ample in the financial system, their policies have overwhelmingly created deflation through supporting zombie companies and blowing financial bubbles.

To make up for lost inflation, the Fed will temporarily increase the target range above 2%. The policy would require “making it clear that it’s acceptable that to average 2 percent, you can’t have only observations that are below 2 percent,” said Eric Rosengren, president of the Federal Reserve Bank of Boston, who recently spoke with FT.

Fed members have expressed concerns that reverting the federal funds rate to the zero lower bound will drive inflation expectations lower, a real risk of Japanification.

Officials have remarked that the fed funds rate is so low compared to historical standards, that any given recession could make monetary policy ineffective, though there’s a real threat negative interest could be seen.

Fed members have been experimenting with new monetary tools ahead of the next downturn.

Janet Yellen, former chair of the Fed, said the new rule could be like “forward guidance,” which enabled the Fed to pressure short-term interest rates lower. This eventually allowed longer-term rates to fall as well.

Rosengren said, “future committees might not be as comfortable with that formulaic approach. This is why I prefer something that is a little bit more flexible, maybe not as constraining, but makes it a little clearer that we should be having [some inflation readings] over 2 percent.”

Fed governor Lael Brainard, spoke with reporters last week, said the new rule is too complex to elaborate on with the public. She said if inflation drops, the Fed should allow inflation to run hot, perhaps in a range of 2 to 2.5%.

In plain English, the Fed is afraid that its policies are Japanifying the US economy and are willing to let inflation run above target. The strategy clearly shows the Fed is making up policy as it goes ahead of the next recession, where monetary policy will be less effective than ever before. 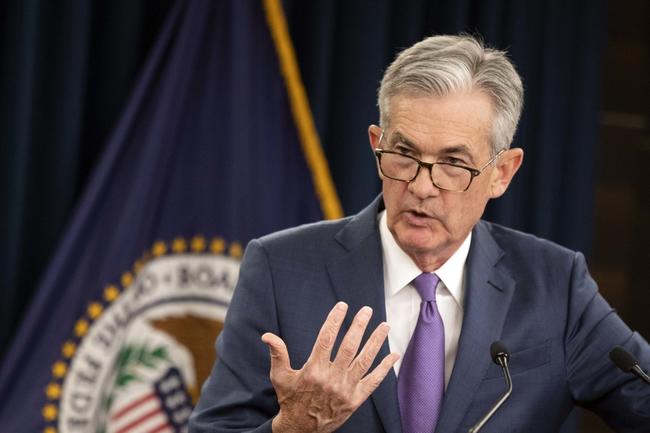 Federal Reserve Proposes New Rule To Let Inflation Run "Hot" Ahead Of Next...

Make it up as you go strategy.

Civilizations rise and fall based on the quality of their money. Ours is turning to absolute dogshit thanks to the clowns at the Federal Reserve.

We need to end the Fed once and for all.

There could be some sense to the temporary trial. 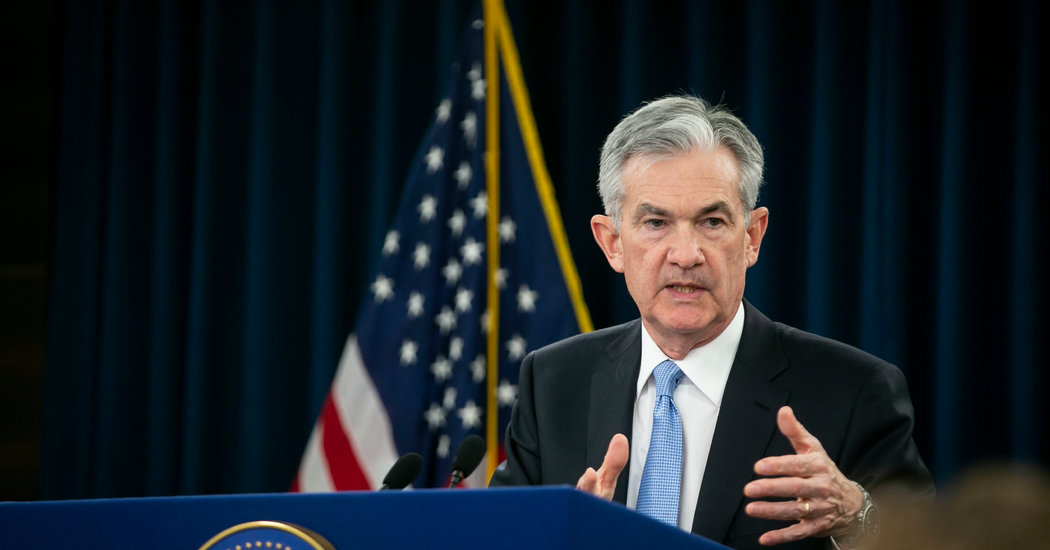 The Fed’s View on Inflation Is Quietly Shifting. Here’s Why.

For decades, the central bank has raised rates to guard against coming price increases. Now, it seems to be raising that hurdle.

What a joke. They have been pushing trillions of dollars into the economy at near zero or absolute zero rates since the 2008 collapse. Now they want to push more in and let inflation take over? Why not make the dollar worth even less

They fucked up and there is no way to un-ring this bell. They shouldn’t have been dumping trillions of dollars into the economy in the first place.

This is why I buy gold and silver every paycheck.

As Congress took advantage of ZIRP spending freely which is why we have a 23 trillion nut to crack, why would thy do ZIRP again?

One day soon our interest will be the largest block of payments in our budget and spending.