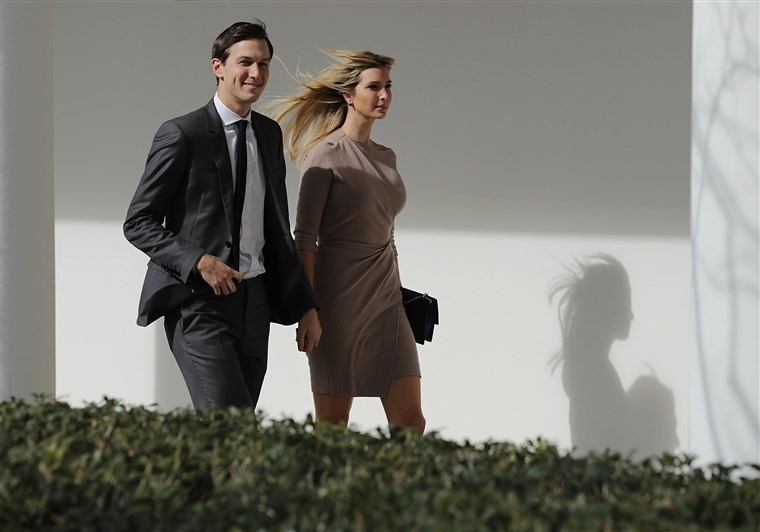 Jared Kushner is a piece of shit. He wants to put his tenants over a barrel but has no problem claiming that he’s a victim and needs his lenders to be nice to him and be patient with his payments. Kushner and his big fake titty slut wife are human garbage who deserve to rot in hell.

If ol’ cuckboy Jared is so hard up for cash, maybe he should put that bimbo wife of his to work in the parking lot offering $5 blowies. Something tells me she’s a pro and wouldn’t put up much of a fight doing the only thing she’s good at. 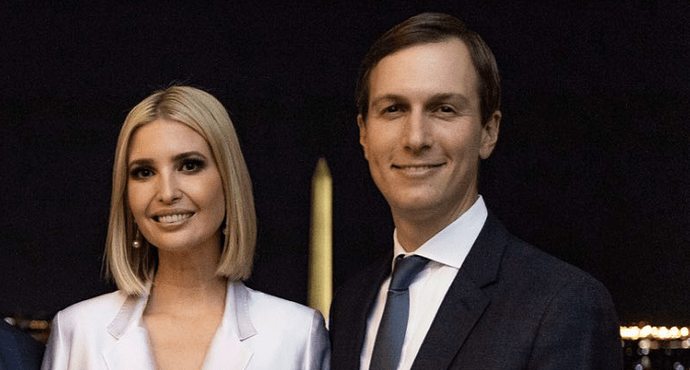 Jared Kushner is demanding his tenants keep paying rent — while asking for...

On MSNBC Saturday, Washington Post reporter David Fahrenthold revealed the disconnect between what President Donald Trump’s son-in-law Jared Kushner is demanding of his tenants, and what he is asking for from his creditors. “[Trump’s] adult children,...

Wew! OP is pure fire! I don’t know why Trump keeps this smarmy asshole around. He does nothing but attract negative attention.

I’ve been reading lots of stories like this. I’ve got nothing against people who buy up properties and rent them out. It’s a good business, but there are a lot of businesses getting hit hard right now and millions of people aren’t being paid. If those people can’t catch a break but guys like Kushner can then our country is beyond broken.

Maybe Kushner should give Uncle BiBi a call and ask for a zero interest loan from the money we sent Israel.

To be fair, until Kushner can get relief from lenders he owes, he needs his income stream to pay his creditors.

Further the thread is based on the agendized spin of a site that is using an agendized story from another agendized source (Washington Post).

And also, to be fair, the rental properties in question are not slums at all, but high end office buildings. Those businesses will be benefiting from the bailouts.

All the same, if Kushner gets concessions from his own creditors (which would have to happen first) and subsequently refuses the same to those who owe him money, then it would certainly be shades of the parable in MT 18:21+

According to the folks at Business Insider, Kushner and his wife are worth over a billion dollars. If they don’t have enough money to pay their bills for a few months without putting the screws to the little guy, I don’t know what to tell you. 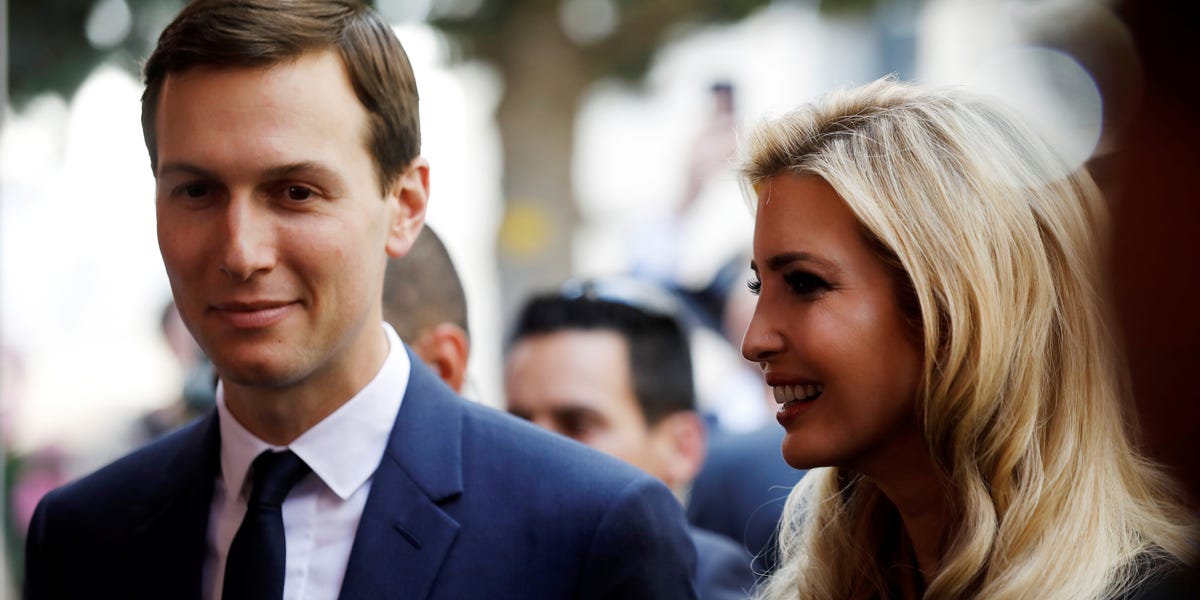 How Ivanka Trump and Jared Kushner built their $1.1 billion fortune and how...

Jared Kushner and Ivanka Trump raked in at least $83 million in outside income during their first year in President Donald Trump's administration.

Why didn’t he have any money saved up in the event of unforseen events? Is the dude really living paycheck to paycheck? I don’t think so.

Something tells me she’s a pro and wouldn’t put up much of a fight doing the only thing she’s good at. 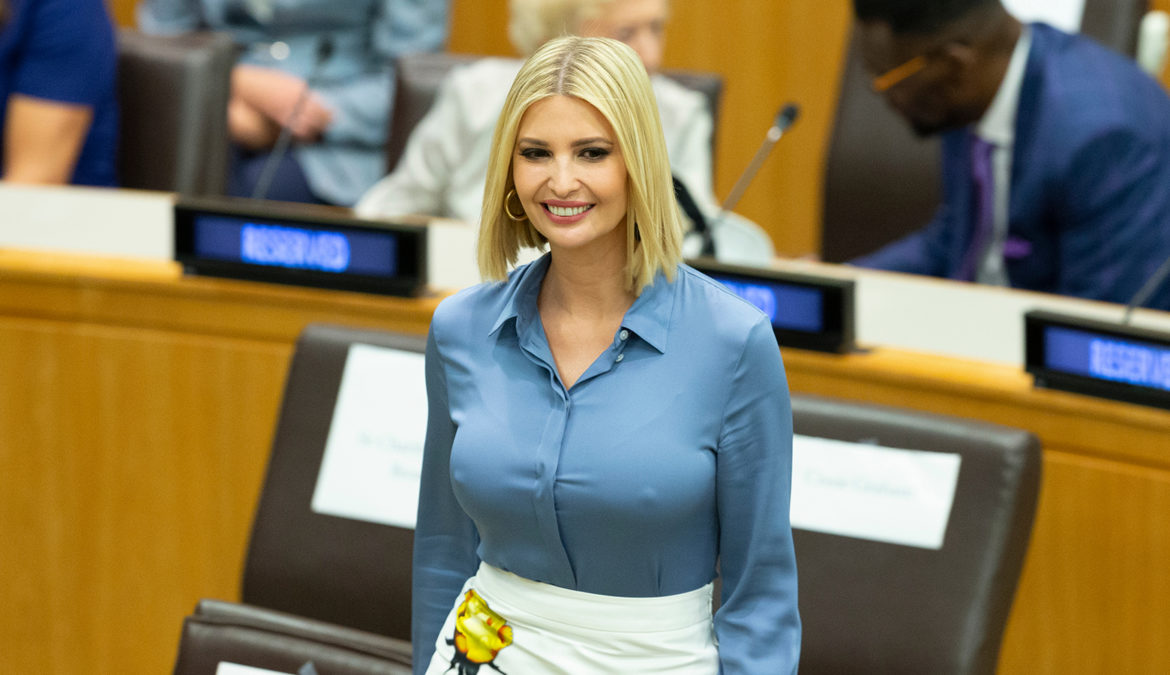