In search of elusive Anglo-Saxon settlement

The Anglo-Saxons settled in Britain during 5-7 centuries, about 1,400 years ago, and yet their settlements are hard to identify due to their use of wood as building material (as opposed to stones by Romans) and their custom of cremation.

Saxon settlements often overlap with Iron Age settlements (before the arrival of Romans) due to similar socio-economic backgrounds. 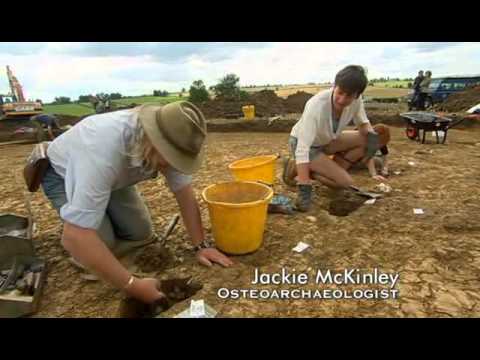 Anglo-Saxons arrived from what is today northern Germany and Holland, and their numbers seem to have been high. Their relatively short settlement period indicates they were integrated into the indigenous Celtic culture and yet their language became the dominant lingua franca of southern Britain.

I think it was a bit earlier, but it is very fascinating to learn about Anglo Saxon History. Historians have long claimed that the first migrants to the UK came from the Iberian Peninsula.

Great Britain, like Japan, collected all kinds of refugees for thousands of years. LOL

Japan, Land of the rising sun, blah blah are myths created by the rulers of the time for their convenience.

Anglo Saxons were no different from the “Germans” of the time with different traditions than those of the Romans, Celts, and other inhabitants of the isle.

Islands always conserve old traditions. Like Icelandic today is no different from the language spoken by the Vikings!

We would not have the English Language but for the Anglo-Saxons. 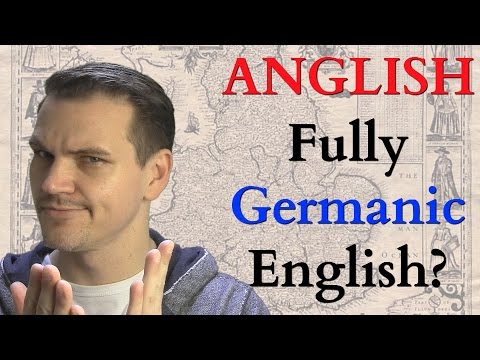 Other than that, English is known for its “double vocabulary” which means that you can express more or less the same thing either with Latin (French) loan word or with Anglo-Saxon word.

The drawback of using Latin words is that the root connection becomes unclear. You have

but in German, the connection is clear

QAT??? Cat…Yes their contribution is enormous. The AS brought with them Lower German which has made a great impact on modern English.