I’m sick to death of all the secular kids of (usually) pagan immigrants who fled their own shithole countries in the 70’s/80’s trying to rewrite history and tell me what it means to be American.

My ancestors came here, built, worked, conquered, and sacrificed - back when that actually meant something.

Yours saved up a few bucks, hopped on a boat, took a test, and some ended up on welfare.

These kids think they’re hot shots because their parents put them in Kumon classes and told them to be doctors and lawyers. And once these 2nd gens got a little money in their hands, they started telling everyone to forfeit their gun rights, tried to police “hate speech,” advocated for the mass murder of the unborn, consistently voted for an entrenched welfare state, and generally toed the globohomo agenda.

They’re going to end up making America look exactly like the shithole countries their parents fled, all in the name of “liberal enlightenment.” And god forbid they get into positions of power.

Heck, sometimes it doesn’t even make it to the 2nd gen. Sometimes it’s the first-gen, fleeing the dumpster-fires of their youth, and then demanding WE change to accommodate their “progressive” whims, not realizing their values are literally un-American - and that’s the point.

Want a perfect example of this phenomenon? Look no further than Vijaya Gadde at Twitter. Or AOC in Congress.

We need to scale all forms of legal and illegal immigration back more than ever. 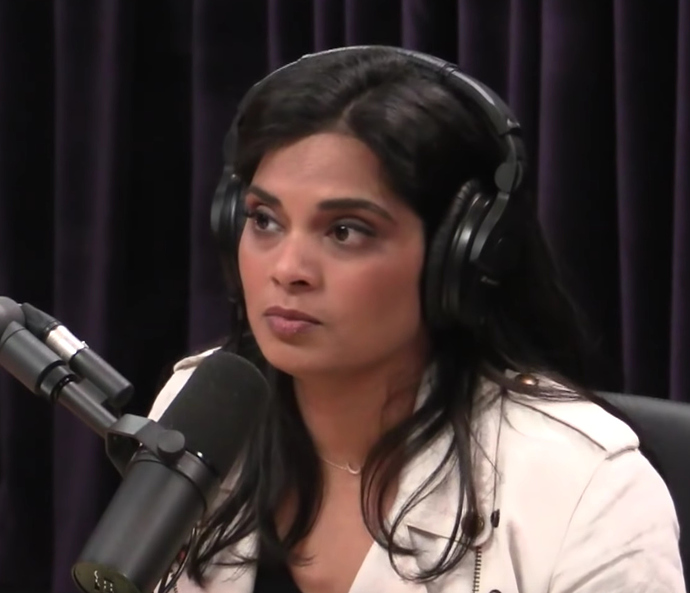