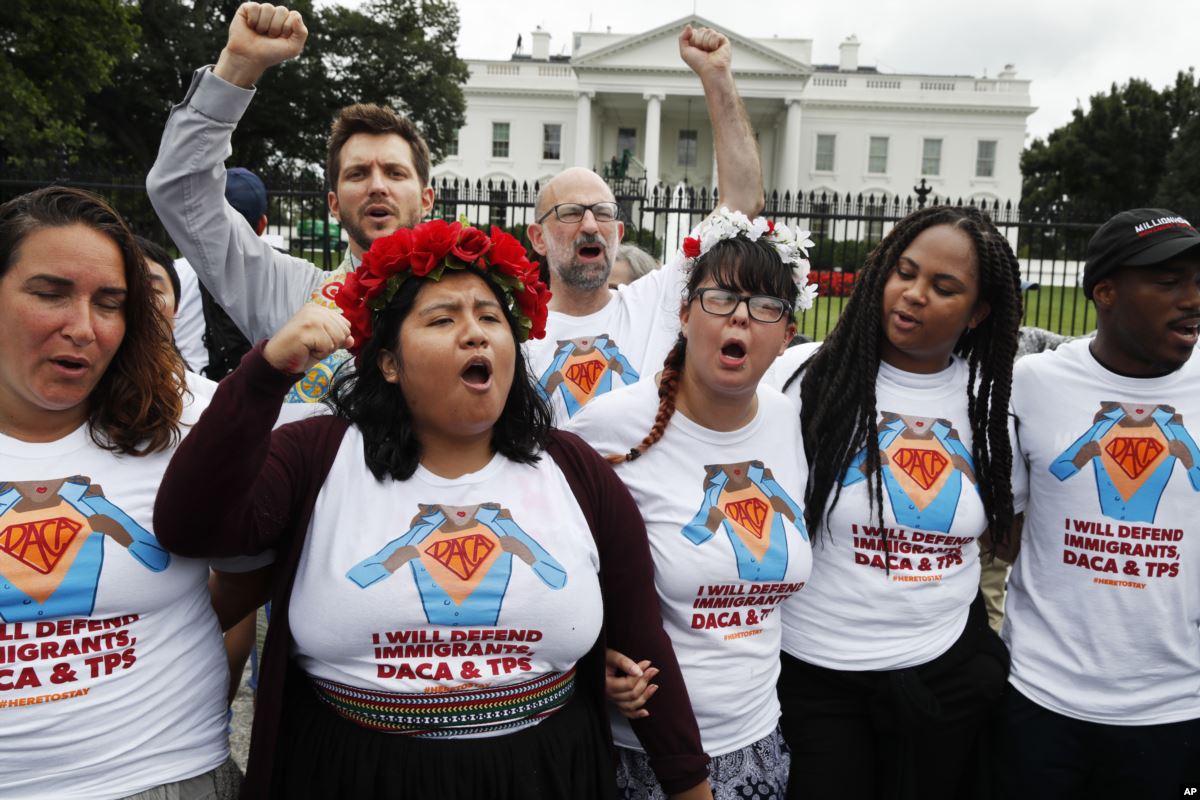 DACA was the ultimate in lawlessness. The illiterate Kenyan gave 750,000 criminal illegal alien invaders a card saying they can live and work here even though the law says they can’t. I know the Dems are all hot and bothered about impeachable offenses…and DACA was one of them. The useless GOP squandered an opportunity here too. Oh well, let the deportations begin!

Immigration and Customs Enforcement has started filing claims to begin deporting illegal aliens who were protected under Deferred Action for Childhood Arrivals or DACA.

The agency has recently began reopening administratively closed deportation cases and told CNN earlier this month that all DACA recipients can expect the same.

“ICE has begun asking immigration courts to reopen administratively closed deportation cases against DACA recipients who continue to have no criminal record, or only a minor record. Immigration attorneys in Arizona confirmed at least 14 such cases being reopened since October, and CNN also found DACA recipients whose cases recently were reopened in Nevada and Missouri,” CNN reports.

The agency reportedly began to re-open cases in October.

“It wasn’t until October that DHS (Department of Homeland Security) started to reopen the DACA cases,” Tucson attorney Jesse Evans-Schroeder wrote in an email to CNN. She told the network that five of her DACA clients saw their cases reopened in October or November.

Prior to May 2018, DACA recipients frequently had their cases administratively closed by immigration judges since the status protected them from deportation. That changed when then-Attorney General Jeff Sessions barred the practice.

ICE spokeswoman Paige Hughes told CNN in a statement that is required under Session’s decision “to reopen approximately 350,000 administratively closed cases so they are litigated to completion,” and the applicant is ordered removed or obtains relief. The agency also asserted that immigration judges “do not have the general authority to suspend indefinitely immigration proceedings by administrative closure,” and that such cases must be resolved one way or another.

It is expected that DACA will soon expire if Congress cannot come to an agreement.

The issue is also being considered by the Supreme Court and a decision is expected no later than June. 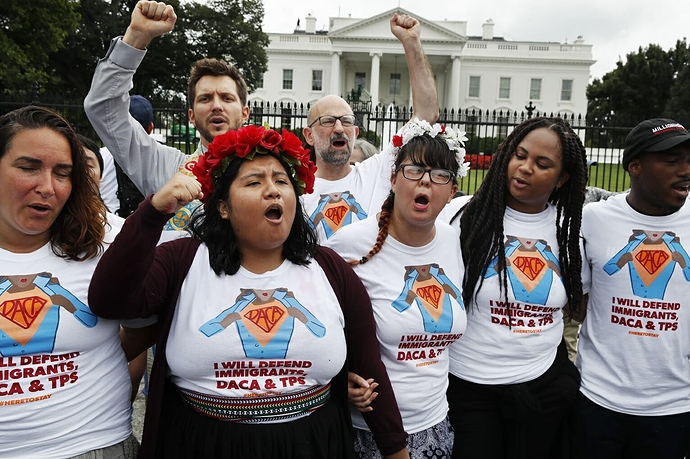 What a joke. They are drawing it out to tug on people’s heartstrings, and build up a psychological barrier to any deportations or restrictions on further immigration.

We all know they won’t be deported.

Amazing how this just so happens to all be falling into place for the election year almost as if it was laid out specifically to be red meat for the base. But that would be a conspiracy theory which is illegal under the patriot act laws that were established to protect us from evil terrorists who hate our freedoms.

Sadly, I have to agree. These slobs aren’t going anywhere. It’s all a political stunt.

This can’t happen FAST enough !!! Deport them ALL now .