If You Want To Make America Great Again, Vote Libertarian

When French diplomat, Alexis de Tocqueville, toured America in the 1830’s, he was amazed by how Americans organized their own affairs and infrastructure, and boomed with competitive, entrepreneurial industry and wealth.

It caused him to write the excited “Democracy in America”, that set the rest of the world’s imagination on fire, mired in parasitic aristocracy, and autocratic exploitation and cronyism that retarded even the elites’ prosperity. If you truly want to Make America Great Again then vote Libertarian and get the government out of the way. Americans always do better with less government intrusion and involvement. 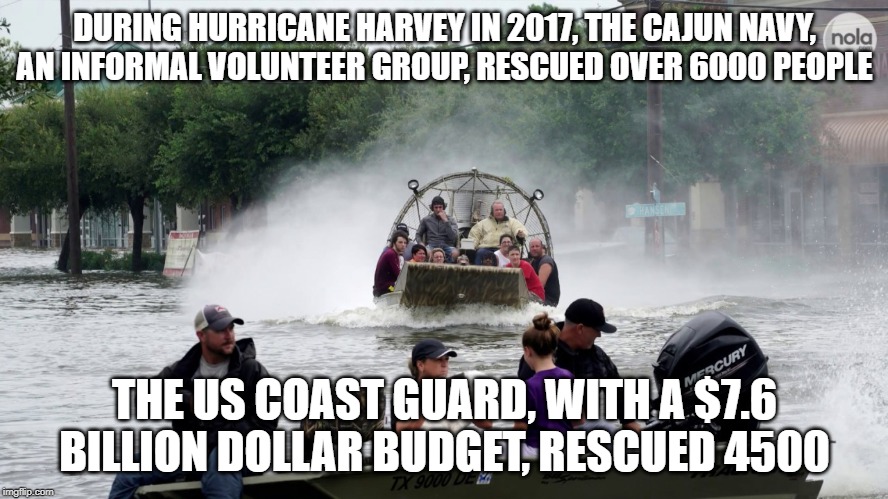 Politically, I do consider myself to be a Libertarian. The problem is, a Libertarian form of government can only work in a society that has a high level of ethnic and religious homogeneity. Unless we can somehow repatriate about 90% of the third world dregs we have allowed to come here, legally and illegally, over the past 50 years THAT country described is doomed. We are being turned into a nation of tribes. For example, my insurance company provides interpreters in SIXTY FIVE languages. Our voting information goes out in EIGHT languages. A house divided cannot stand - neither can a country. The recent influx of the cult of Islam hastens this country’s demise.

This is exactly why physical removal needs to be the main platform of the Libertarian Party - which has unfortunately been co-opted by leftists who are pushing for open borders.

No thank you! Another party to make excuses of committing fraud!

A house divided cannot stand - neither can a country. The recent influx of the cult of Islam hastens this country’s demise.

The clear red flag or shall we say warning signal is the Gun issue. As in gun confiscation issue that the Dems are so determined to achieve!

Don’t you currently live in Hong Kong? If you do, you should know that Hong Kong was carved out as a free enterprise special economic zone by Britain, has no natural resources, and is built on boulders.

A few decades later, it went from a small fishing town to a gleaming metropolis that’s a world economic powerhouse.

This is what capitalism and free markets do, despite contrary claims and a stride towards socialism by Democrats and constant free market interventionism by Republicans.

Immigrants are being used as pawns to establish a European-style socialist state here in the US. I hear your ethnic homogeneity argument more and more; however, without government involvement…groups, businesses, and communities will self-segregate. I personally don’t think immigrants are a problem, we just need to unleash their potential with the power of the free market. 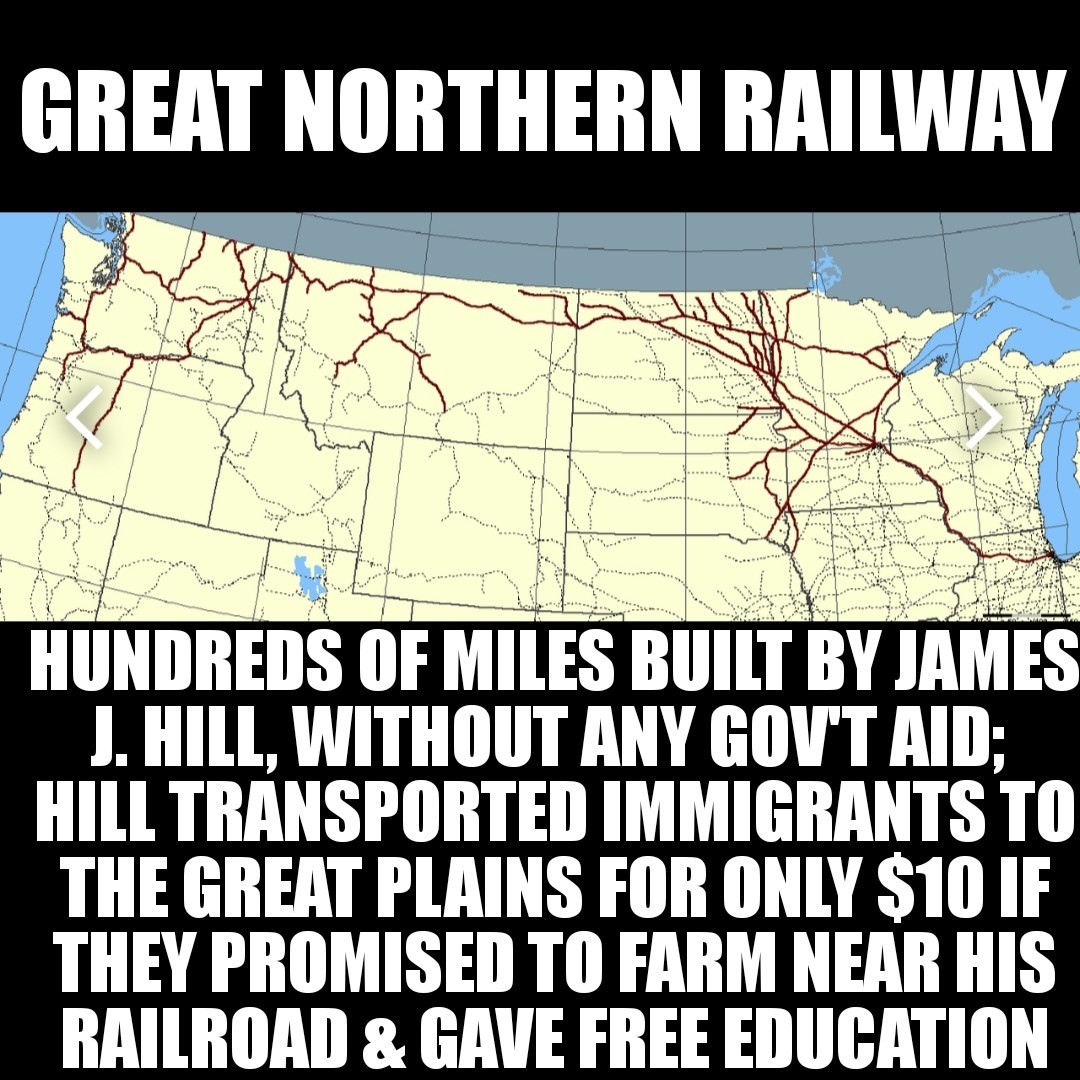 The biggest problem in the US right now are the nominal ‘free-market’ and ‘neo-liberal’ types who run around crowing about free markets and globalization while working for bloated international non-profits or engaging in rent seeking activities on behalf of corporations.

Big corporations like Walmart, Amazon, Facebook, Google, secure the benefits of being near-monopolies through government handouts. It is the opposite of free-market, but people point to it as proof that free-markets lead to catastrophic consolidation of market control that hurts the consumers while eliminating jobs.

The popular myth today is that libertarianism is being tried and tested and found wanting, while the reality is that the U.S. and other economies are drifting away from free markets.

I do believe that across the US there is a broad-spectrum of populist discontent with the system we’re living under right now. Whatever this system gets labeled, people will want the opposite. So, label it what it is: a kleptocracy.

You are assuming that I don’t know the history of Hong Kong so please spare me the history lesson and is irrelevant to my original post. “If You Want To make America Great Again, Vote Libertarian” is what I take issue with. I myself consider myself more Libertarian but I would never vote for the party itself. I mean come on, the last candidate “Gary fking Johnson” Are you freaking serious? That guy is an idiot, and if those are the candidates that the party are willing to endorse then the party itself is dead to me! The Libertarian party does just enough to qualify for federal funding every 4 years, and then disappear for next 4 years until the next election cycle comes around again. The wash rinse wash rinse and repeat! That should tell you all you need to know about the viability of the Party in future generations to come. It’s is a complete waste of time!

Democracy: Two wolves and a lamb voting on what to have for lunch.

Republic: A democracy where two hundred wolves and one hundred lambs elect two wolves and one lamb as their representatives to vote on what to have for lunch.

Constitutional Republic: A republic with a Constitution guaranteeing that lamb is not on the lunch menu. Eventually, the Supreme Court rules—five wolves to four lambs–that mutton is not the same as lamb.

The monopoly power to make the laws, enforce the laws, decide what the law means, and how it applies to specific cases, can and will be used to make Constitutions and democratic elections irrelevant.

In what way is Capitalism different from Communism?

Please don’t say property rights because Fannie Mae and Freddie Mac, all the coal companies, and even the financial crisis has proven that the confiscation of private property is also a part of capitalism. Now, in terms of private property ownership (a fundamental aspect of libertarian thought and politics), do I seriously need to tell you that you don’t really own your property? Oh and what about Civil Forfeiture which is 100% capitalist and the envy of all communists around the world.

The Libertarian Party hasn’t actually been a libertarian party since like 2004. It’s been hijacked by neocon imperialists and open borders leftists. They went from Harry Browne who bravely told the truth about 9/11 and the causes to Bill Weld who supported the Iraq War and also welcomed Mary Matalin former adviser to Dick Cheney who’s as far as you can get from being a libertarian. Any real principled libertarian would be disgusted by these people.

The problem Outlaw, is that it’s not 1830 and not everybody can or wishes to live on self sustaining homesteads any longer. 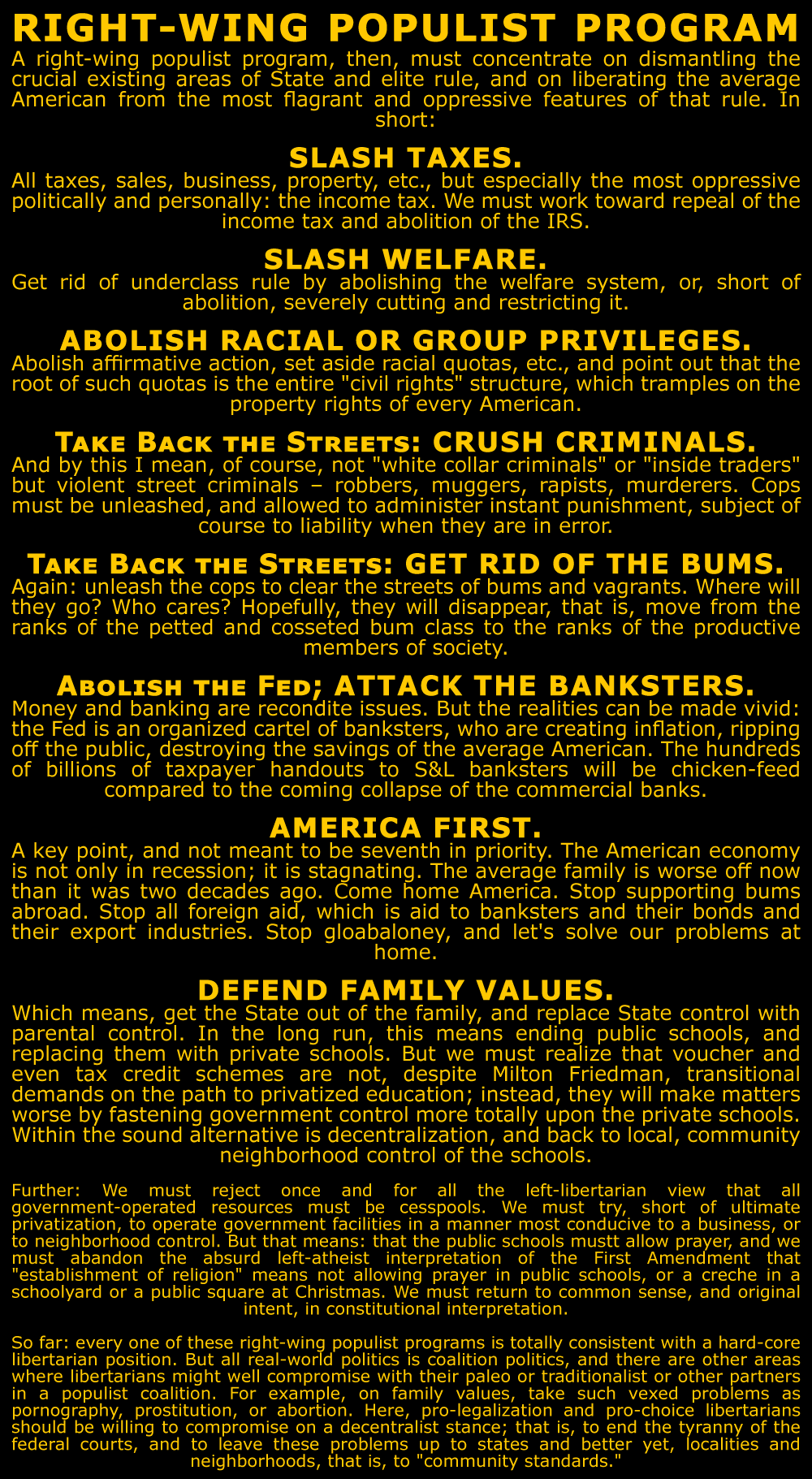 Have you realized yet that Libertarianism, or something like it, can only possibly work within a small ethnically/racially homogeneous nation with enforced borders?