If You Think San Francisco Is a Good Place to Retire...Watch This!

NBC conducted a study months ago of the homelessness, crime, and drug abuse problems ruining huge swaths of San Francisco. Their team found that downtown compares to some of the worst slums in the world.

It’s gotten worse, not better because Progressives keep doing more of what didn’t work in the first place.

San Francisco has a poop patrol. The city has a worsening homeless problem. The homeless are not picking up after pets and that has led to some of the feces problems. The city has hired poop monitors who spot clean areas before too many people notice.

Some of the excrement, probably most, is human. There is an app to report poop called ‘SnapCrap.’

The opioid crisis is more and more noticeable, but cops are told to ignore it.

Why would anyone retire to San Francisco? It’s beyond expensive. So outside of the drugs and the poop this would be a very smart move for someone on a fixed income.

Why would anyone retire to San Francisco?

Rich liberals love San Francisco. They could easily buy into a gated community…just wouldn’t be able to enjoy downtown much…and it gets worse by the day.

That’s exactly where we want them. Let those gates become a prison.

There is a landfill - garbage dump not 5 miles from me; so why would I wish to go to San Francisco? I’m guessing the landfill is actually less vermin ridden. 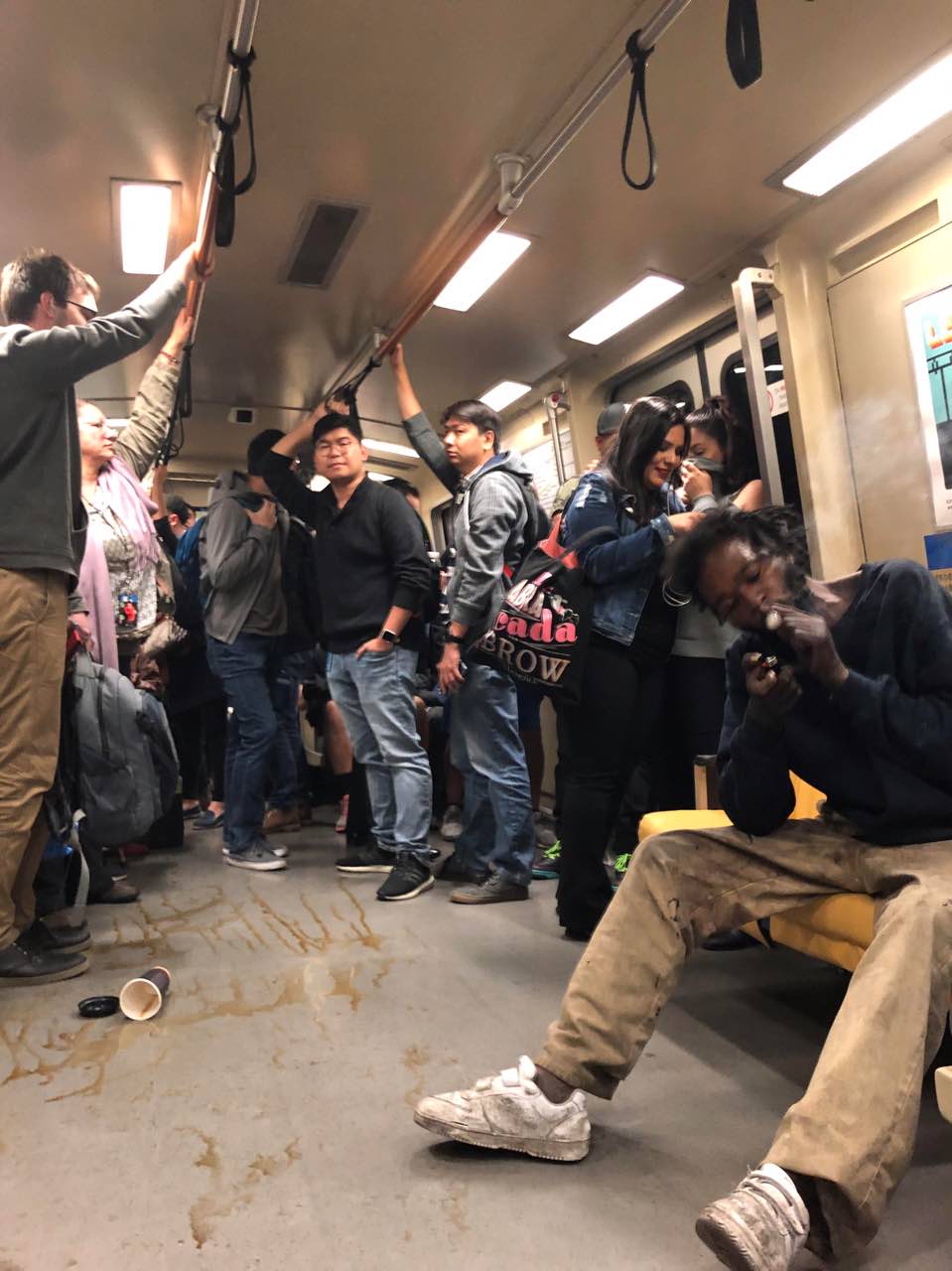 What a dystopian dump.

SF has been bad for decades, embracing gays and immoral behavior years before other places started to.

Aids got started there, the bathhouses were teaming with promiscuous sex and STDs.

What we are seeing is the natural progression. Cant say I’m surprised at what it is now.

Yes, I remember years ago it was tagged with the moniker “San Fransissy”.

As I said before, the homeless"problem" is a racket, much like global warming, “education”, and other “problems” I remember back in the 90s that Limbaugh, IIRC, played a soundclip of some SF city council woman completely put off by the statement that homosexuals engage in sodomy, she asserted the speaker was just wrong, homosexuals don’t do that.

How dense, obtuse and Idiotic was she? But she got people to vote for her.

I worked in downtown SF many years, and rode the BART. I’d get off to work/go home at the Embarcadero station, and the trains were always packed. One time, I got on the train, and the car was half-empty. I said “wow, this is my lucky day” and took a seat. after a short while, I realized why the car was half-empty: there was a bum sitting in the car, and he stunk so bad that he cleared out his half of the car. I soon went to stand in the next car in the usual crowd.

I didn’t know that anyone actually retired to San Francisco.

People with boatloads of money have no problem finding a place. Others, not so lucky.

Most Affordable Places for Retirees in California

When people are starting to look around for where they want to retire, California is one of the states at the top of most lists.

San Francisco Park Gets Open-Air Toilet for Half of Population That Can...

I think LA as bad or worse. 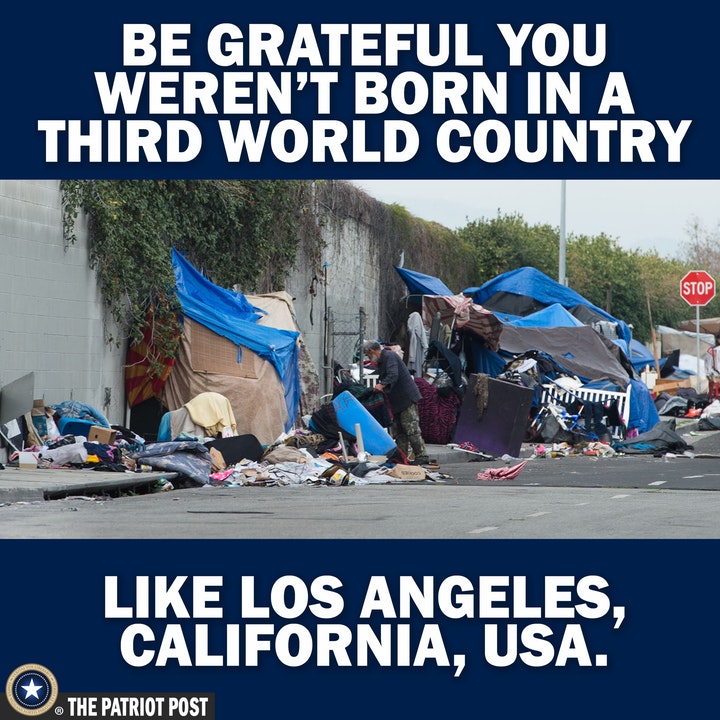 I wouldn’t recommend Eureka. A few years ago, I took the wife for a nice weekend on the north coast, got a hotel in Eureka. I found out that the place has become saturated with stoners lingering everywhere. That’s one of the capitals of pot growing.

The dog threw up on the back seat, so I went to a laundromat to wash the seat cover. While I was waiting, a cop stopped nearby. I asked him what the deal was, it’s like stoner central. He told me I should have kept going north another 15 miles.

I wouldn’t live there even if they gave me a house.

As a kid in the 70s I got to go to San Francisco to visit a friend. Now, he actually lived across the way in the hills but both where he lived and the city that I saw were beautiful places.

The cancer of this radical, far Left progressivism was already there but it hadn’t metastasized yet so what is now overtly filth was still seen as weird or quirky and people didn’t understand the road they were already being dragged down even if they weren’t the ones pulling.