If Democrat States Could Ignore Trump, Republican States Can Ignore Biden and the entire left

Americans have learned from Democrats that they can ignore mandates from Washington when they overstep the federal government’s constitutional powers.

By Kevin Stocklin
NOVEMBER 17, 2020
As we prepare for the ostensible Biden-Harris administration to assume power and declare sweeping national mandates related to COVID-19, energy, law enforcement, and the Second Amendment, we should also take note of the fact that the Democratic Party has, since 2016, built a solid foundation for new states’ rights that might save the American republic as we know it.

The “resistance” that thrived during the Trump administration featured Democrat-run cities and states establishing so-called sanctuaries against enforcement of federal immigration law. As fears arose on the left that the Supreme Court could overturn abortion rights, blue states began passing laws that guaranteed the right to abortion up until birth. As Trump attempted to pursue a national policy to deal with the Wuhan virus epidemic, Democratic governors declared that the federal government had no right to infringe on states’ rights to deal with emergencies.

These actions and others represent a definitive assertion of states’ rights against centralized policymaking by the president. Those who might be concerned about federal infringement of rights now that Democrats control the White House and at least one branch of Congress might find a welcome irony in this fortification of a new federalism courtesy of our friends on the left.

Following the refusal by Democrat governors to support the Trump administration’s coronavirus policies, we now see Mississippi Gov. Tate Reeves declaring that “we are not going to participate in nationwide lockdowns. … We believe that while they may make recommendations, that in this country under the Stafford Act when you have emergencies … those emergencies have to be state-managed, locally executed, and federally supported.”

Reeves continued: “I don’t believe that there’s any constitutional or statutory authority for any president to shut down Mississippi’s economy. We will certainly fight that if it becomes necessary.” We can expect a lot more of that as other red-state governors refuse to obey dictates from Washington on this issue.

After Democrats established sanctuary states and cities, we now see the Second Amendment sanctuary movement, which includes legislation in cities and states mandating noncompliance with federal laws and regulations that infringe on the Second Amendment. According to The Trace, “More than 400 municipalities in 20 states have now passed resolutions opposing the enforcement of certain gun laws passed by state or federal lawmakers. In other places, sheriffs say they won’t enforce specific gun safety laws and firearm confiscation statutes.”

The typical pathway for those who seek to centralize power in Washington, when they are unable to pass laws in Congress, has been an end run through the courts. With the recent addition of Amy Coney Barrett to the Supreme Court, however, in addition to numerous Trump-appointed federal judges, it appears increasingly unlikely that the courts will rubber-stamp current Democrat initiatives to overrun states’ rights, particularly in cases where those initiatives run counter to the Bill of Rights.

This, of course, is why the Senate election in Georgia, which if Democrats win would grant them an effective majority in both houses of Congress, has become so critical. To cover for Democrats’ plans should they win the Senate through Georgia, one Democratic senator, Joe Manchin of West Virginia, has pledged he won’t support initiatives to pack the Supreme Court, end the filibuster, or admit new states to the union, among other leftist proposals.

Were Roe v. Wade to be overturned, abortion laws will also be returned to states. This follows New York, Virginia, Rhode Island, and other Democrat states passing abortion laws that go beyond what even Roe permits. Further, local interests in the energy economy and the jobs that come with it might give pause to Democrats in states such as Texas and Pennsylvania on supporting a nationwide Green New Deal, or whatever version of it Joe Biden and Kamala Harris ultimately sign on to.

The beauty of America’s model of federalism is that policy can and should be decided locally as much as possible, subject to the Bill of Rights. We are free to choose how we will be governed by choosing where we live. California, Illinois, and New York can implement their own lockdowns, tax increases, energy policy, gun restrictions, and abortion law. Those who prefer different policies can move to other states, as they are doing by the millions.

We can be grateful to the left for the numerous precedents they have established in favor of state and local rights during the Trump administration. Americans have learned from the Democrats that they have the right to ignore and defy mandates from Washington when they overstep the federal government’s constitutional powers. The judiciary appears, even after Trump’s departure, very likely to support the rights of “resistance.” Let freedom ring!

Kevin Stocklin is a writer, film director, and founder of Second Act Films, an independent production house specializing in educational media and feature films. His 2008 historical documentary, “We All Fall Down,” has been purchased by universities around the world to teach students about the mortgage crisis. He is a graduate of Georgetown University School of Foreign Service, the University of Edinburgh, and the University of Richmond.

We don’t tolerate resistance from the inferiors of this country.

That is the source, miss the authors name???

The truth hurt? What he wrote is beyond true,

You control nothing, you spread hate in this once great nation. I laugh at your WE, your nothing but a little person with nothing to do but listen to the pundits ad quote their lies and spread their hat.

p.s. The SCOTUS is the final arbitrator, and there is nothing you and th little hate filled people like you can do about it. There is on thing you can do, go troll somewhere else where your minions all agree with you like little bobble heads.

One thing your low-quality article (that you copy/pasted without a source) fails to address is that we on the left control the message and the narrative.

So you admit you are not about free speech, but support a totalitarian Government where speech is controlled! Thanks for sharing at least now we know where you stand, you are not American but a Maoist who advocates subverting our freedoms by cheating, stealing and running a misinformation campaign. Gotcha!

Meanwhile Foreign news media is making fun of us. 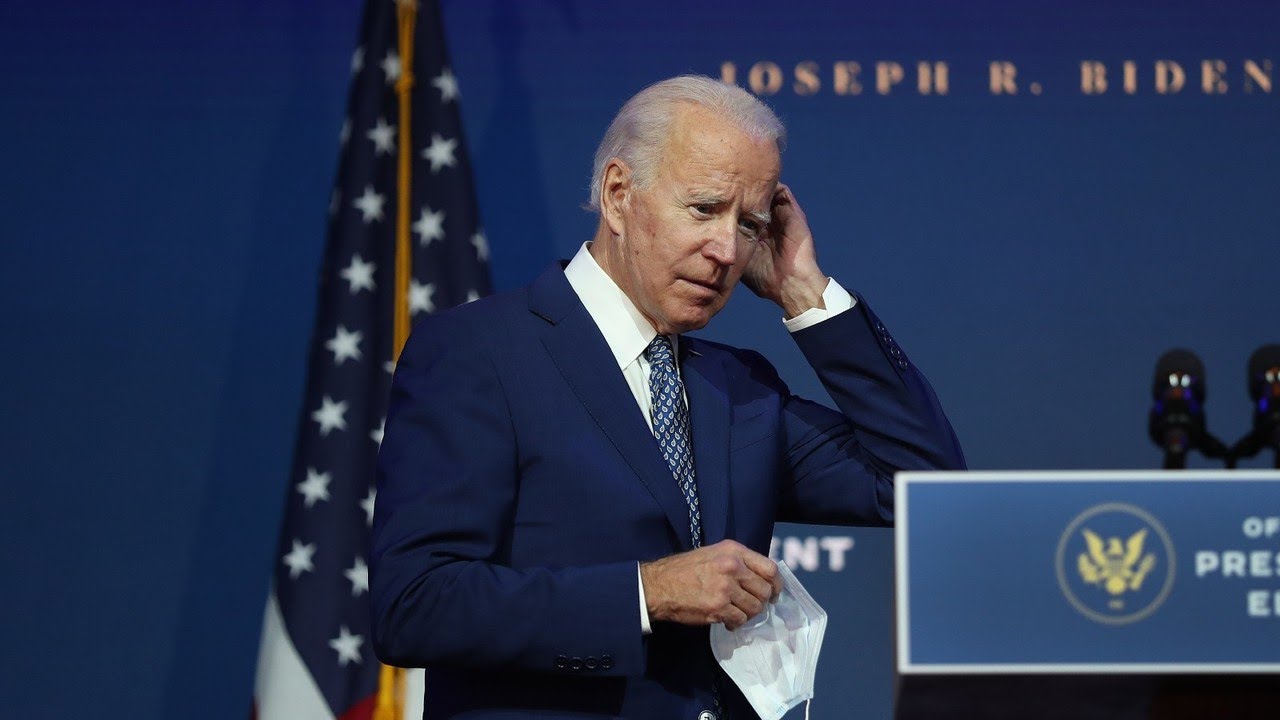 Independent thinking certainly is lacking with your group think. But you must feel good waking up having the party tell you what to think and how to act

You idiots are a perfect example of Orwell’s 1984

Curious were you aborted at birth in a liberal shithole city, damaged and somehow lived with your mental impairment

Unfortunately the people who claim to be the best educated are by far the least informed.

We don’t tolerate resistance from the inferiors of this country."

So you admit you are not about free speech

Hate speech is not free speech and comments made in public or online are not free from consequences.

No that’s not it! You either are too stupid to understand what free speech is or your simply trying to make up your own rules. Free speech is all speech whether you agree with what is being said or not.

Funny you are on a free speech website spouting your hate trash daily here but now advocate for silencing hate speech of others?

Thanks you just proved what a hypocritical moron you are!

Hate speech is what you spew all over this sit.

We don’t tolerate resistance from the inferiors of this country.
Q Cucks Clan
MAGAts

A few of your hate speech comments.

They will learn their lesson and if they don’t apologize, renounce, and get on the right side of things…there will be hell to pay.

They are all talk and no action. They don’t know how to organize and they won’t take to the streets. They expect the government to protect them and they haven’t realized that the government isn’t on their side. They are the weakest opposition anyone could face. It’s sad, really. I’d like more of a fight.

Renounce the leftist hate parade. After all, isn’t 4 years of hate enough???

p.s. He won’t care as the village idiot with dementia. His speech yesterday was a classic Joey boy moment.

I hope others read this

Shortly it will be a pleasure to send my money to a non politicised agency versus the IRS.