Don Lemon brings up the need for slave reparations from the royal family. His guest says, yes, people should be demanding reparations… from the African leaders who sold them into slavery.

Doesn’t it just burn your ass when these black turds cry reparations when they never seen a slave in their entire life and they make millions simply spewing bullshit . Today TV ads show 95% black actors or gay ones like Jitss617 .

I don’t watch much TV these days and actually I am surprised that many still do. That being said, I recently just watched a clip on Twatter of the Good morning show where the hosts were talking about fetuses facial reactions to when the mother eats something. What I noticed was the entire cast of that show was black. Pretty crazy but couldn’t help but think its all part of the social engineering narrative that blacks are superior to whites or white privilege nonsense that having a white person as lead anchor has now become a target decision by executives to not include using diversity as an excuse.

Crazy how 13% of the population dominates 80% of the airwaves . The constant whining about more black coaches in the NFL the demands for black owners as if they should be given a team.
It’s black overload and can’t understand why more are not feeling black fatigue ? Today just about every host for those bullshit Awards shows are black , black ,black …
Why even turn on a TV today , zero value !!!

Looking at this data should tell you all you need to know where this is headed. 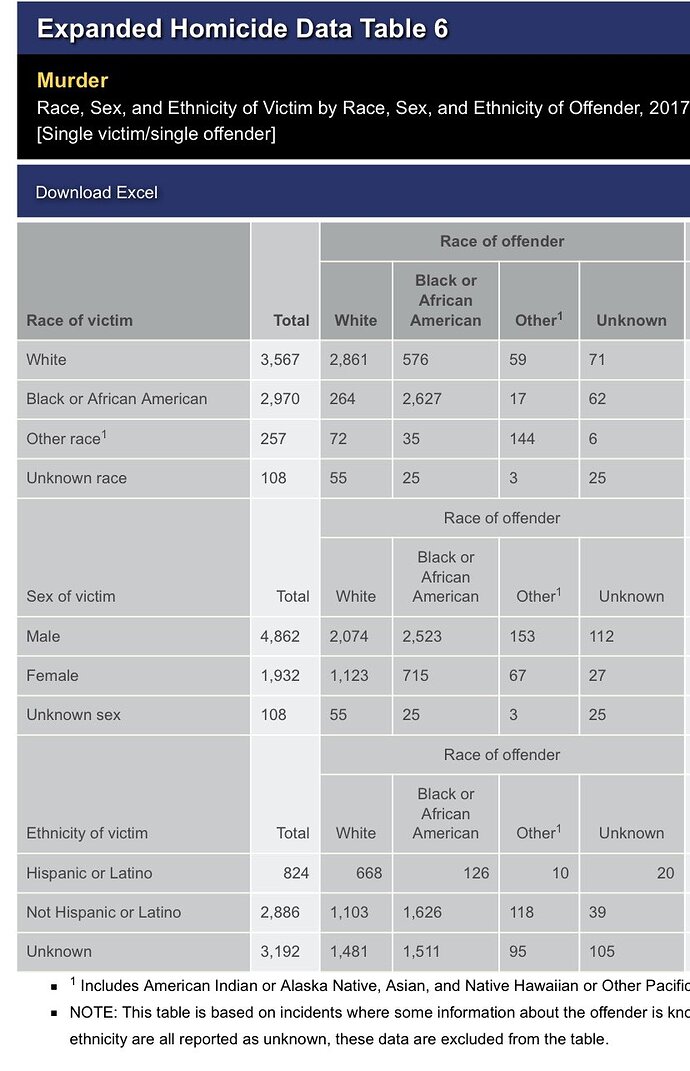 What everyone is aware of but too damn scare to talk about !