Idaho Mom Arrested for Letting Her Kids Play in Park

This has gone too far. Local governments wonder why the population is getting restless and protesting in certain states? Holy schism! This is not good! 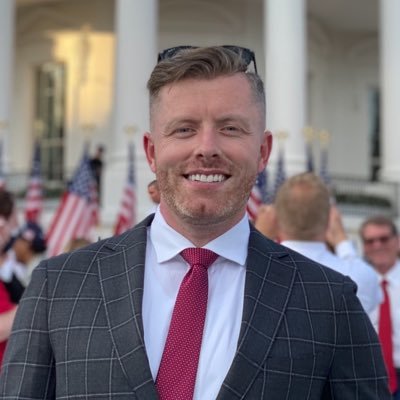 🚨 BREAKING 🚨 Mother arrested in Meridian, Idaho for letting kids play in park This has gotten out of control Stop arresting free Americans for being outside with their families RT!! https://t.co/TUsbgat0D2
1 Like
BagelChaser April 22, 2020, 10:26am #2

Land of the free… 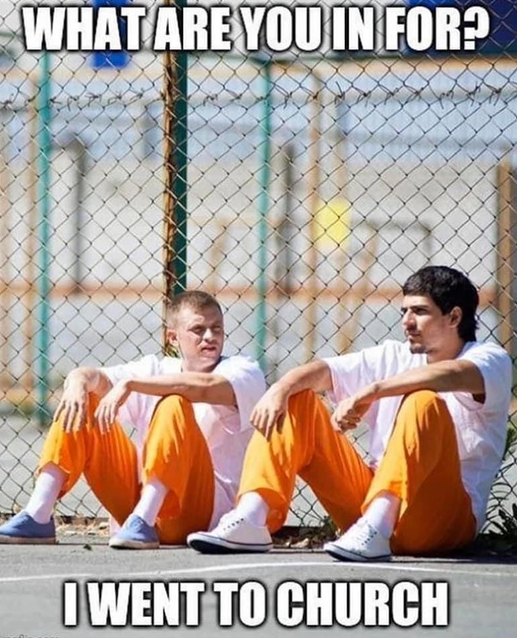 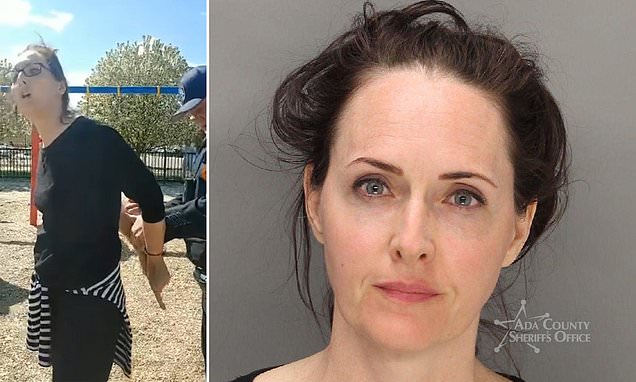 Sara Brady, 40, was arrested on a misdemeanor trespassing charge for being with her children on a playground in Meridian, Idaho, which has been closed due to COVID-19.

This should not have happened in the first place; however, she did not do herself any favors with her behavior.

How many other protestors were arrested? None.

This was funny though. The key word “subversive” 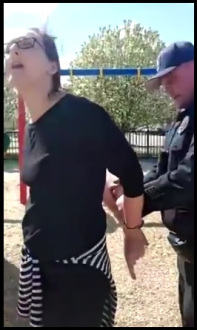 Comrades, after the Meridian cornavirus enforcement police received several calls from compliant citizens, a dangerous group of subversive moms were identified engaging in non-approved playground a…