ICE Should Deport George Soros as a Nazi Collaborator

Interesting article that makes a valid point about George Soros’s Nazi collaborator past and past requirements that ousted other Nazi collaborators by being deported from American soil. So why are the same standards not being applied to George Soros who also has some unsavoury and dubious distinctions that committed atrocities against his own people? Is it because he is a prolific Democratic donor so he gets a pass.

This is a good read that tries to put Soros in the cross hairs of what should have been done a Long time ago. There is a reason why he is not only wanted in Russia but banned from certain countries in the world. Now is a good time to start. 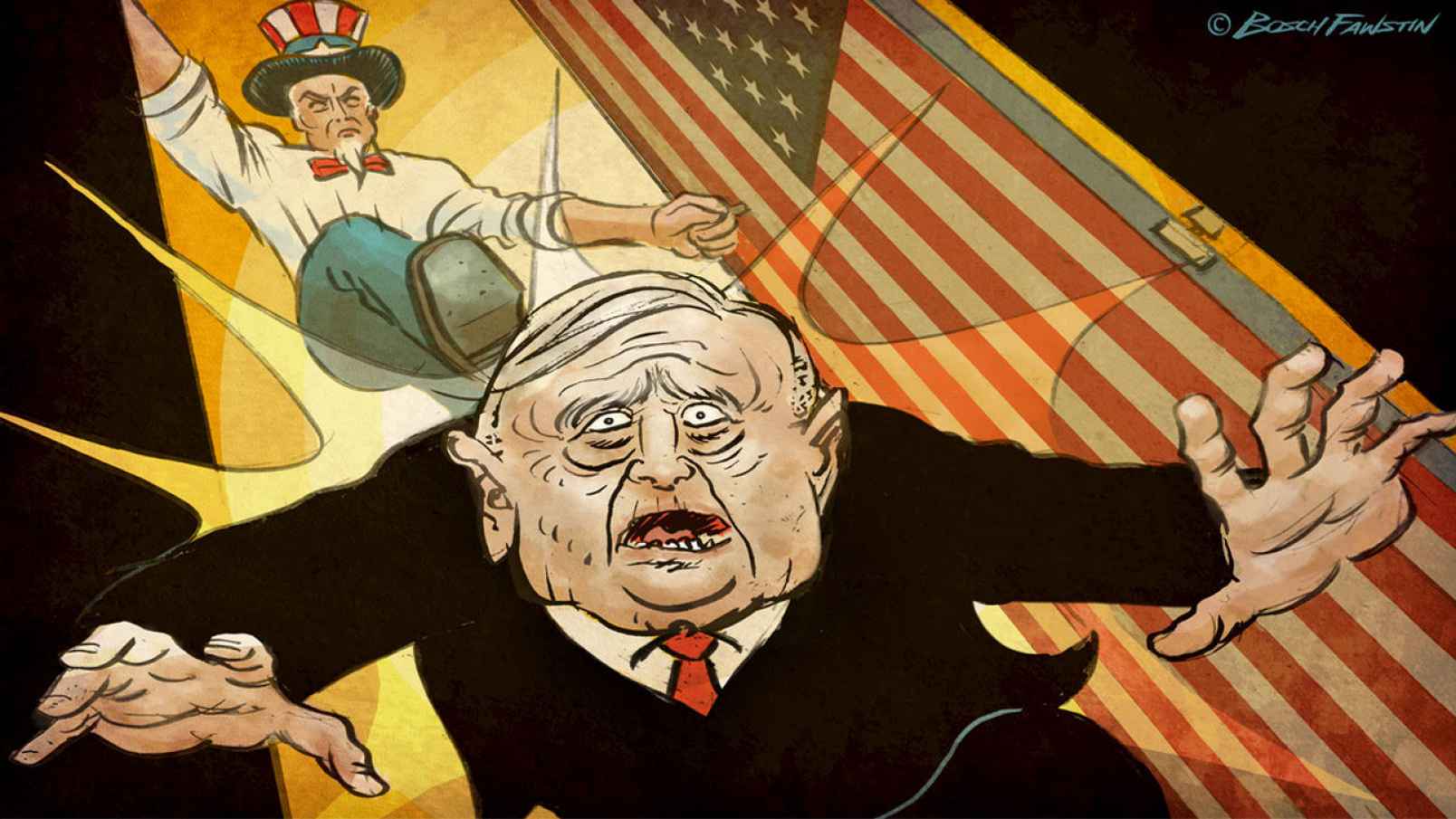 ICE Should Deport George Soros as a Nazi Collaborator - Frontpagemag

It’s time for the Shadow Party's Godfather to face justice.

If we kick him out then we should end up kicking his kid out too because if he hadn’t been here in the first place then his kid wouldn’t have been born here and would never have become an American.

Wouldn’t this mean that the far left is funded by a Nazi?

I enjoy reading a good fantasy as much as anybody but Soros isn’t going anywhere anytime soon. He owns the political establishment on the left and probably funds a lot of people on the right too. I’ve always viewed him as a chaos agent. He hates the West and wants to destroy it and the sad thing is no one is stopping him. 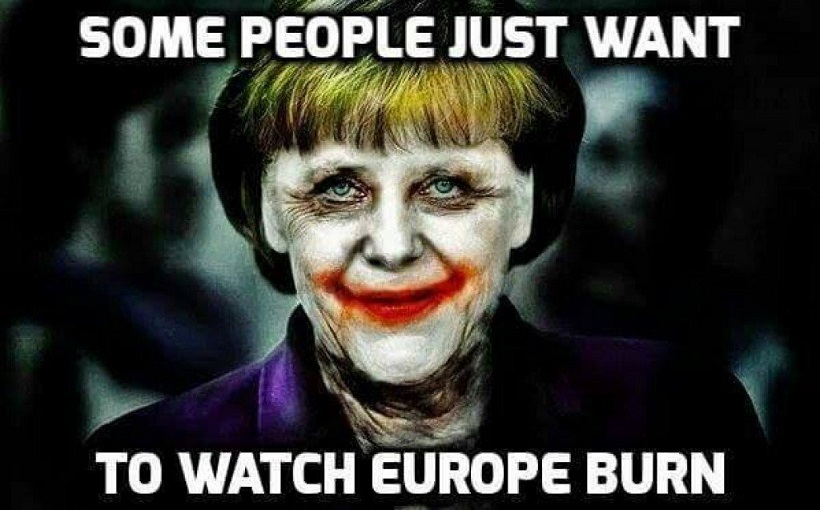 $ORO$ has his puppets everywhere.

Sadly part of me agrees with you, however it doesn’t hurt to at least try. As the saying goes: “the only thing that allows evil to flourish is for good men to do nothing.”

Soros is of the age right now that his passing could come any day now and his son will now will take the mantle, but with less ability to have the acumen of his father to be as disruptive. The latter remains to be seen, but from what I know of him it seems he is more interested in entertaining his indulgences from the wealth of his father who will impart on him than the activism his father was so passionate about despite being the most loathed human being on this planet.

He should have been thrown in prison for crashing the UK economy back in the day. Martin Shkreli got time and he didn’t do anything nearly as bad.

We could put him in one of the camps that some people deny existed and treat him like the person he betrayed.